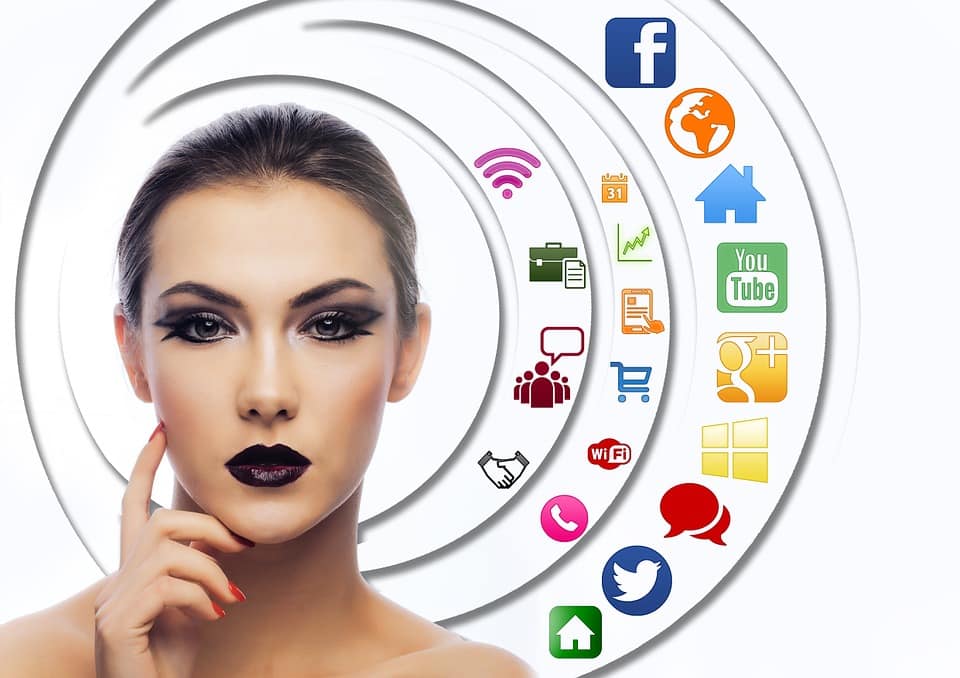 The word meme, first coined by Richard Dawkins in his 1976 book The Selfish Gene, has become an instantly recognizable cultural symbol of the Internet Era, and with good reason. Memes are everywhere, and if the concept of the meme has drifted somewhat from Dawkin’s original intent, the sheer ubiquity of the word has had a far greater impact on society than pretty much anything else he’s ever done.

The internet meme, as we know it today, got its start in the early to mid-90’s, spreading through email and message boards. The internet enabled the rapid spread of ideas and information at a far greater rate than most traditional forms of media (newspapers, books, etc.) and it didn’t take long for the earliest memes to spread across the primitive World Wide Web like herpes; their reach far exceeding anyone’s wildest dreams.

The comparison to viruses in general and STDs in particular is an apt one. Like a virus, memes are packets of information that rely on biological organisms to replicate and spread, and like a herpes blister, many of them require a great deal of explanation to potential mates. Unlike herpes, which can at least be medicated into submission, and the spread of which can be mitigated by the use of condoms, there doesn’t seem to be any feasible way to stop the spread of memes.

This is not to say that we should stop them spreading, at least, not entirely. I enjoy a joke as much as the next person, and a great deal more if the joke is something obscure and historical. Who doesn’t get a good chuckle out of jokes about the Winter War or William Tell’s bowling league? The problem is, we’ve allowed memes to enter into our nation’s political discourse, and we’re doing it in all the wrong ways.

A meme, by its very nature, is easily digestible. You can understand it at a glance, nod along, and share it with the click of a button. You don’t have to actually think about it; hardly anyone bothers to consider whether or not the facts or opinions presented in the meme are correct or contribute anything meaningful to the discussion. We just have a glance, see if it broadly agrees with our worldviews, and then hit the share button.

Guys, that’s got to stop.

Mark my words people, the next three to four election cycles are a watershed for the United States. Who we elect between now and 2032 is going to chart the course for America for the next century, maybe longer. Change is coming in a big way, and we need to come together as a nation to decide which way we want to go. That means we need intelligent, robust debate on all levels of politics, from everyday people like you and me to Presidents and congresscritters. We need to be open to new ideas, however uncomfortable they might be, and be ready to accept the best outcome, whatever that might be.

I don’t expect us all to agree on what that outcome is, by any means. That’s not the point. The point is, memes aren’t helping with this discussion. They’re just making it easier to retreat into our echo chambers and shout someone else’s ideas at the world. Partisanship and echo chambers have gotten us into enough trouble over the last decade, dammit, and it’s high time that We The People did something about it.

But hey, don’t complain if you don’t have a solution, right? Well, here’s what I propose.

In recent years, several videogames have experimented with the idea of locking cheaters and griefers (read: assholes) away in their own separate lobbies where the only people they can bother are each other. I propose we do something similar. If you see a meme, whether it be something you like or dislike, take a second to really think about it before you share. Does it present anything new or meaningful to the discussion? Have the “facts” and “figures” presented been verified? Is it respectful to the other side, or is it simply a mean joke at their expense?

If, after careful examination, you decide that the meme is worthy, by all means, click that share button. But don’t just send it out into the wild on its own. Talk about it a little. Write up a couple of sentences about what it means to you, or how it’s particularly relevant. And, if you can’t come up with anything, consider whether or not it was worth sharing to begin with.

Take the same approach to articles and videos with a political bent too. There’s nothing wrong with sharing an opinion piece, even if it is somewhat inflammatory, but consider why it might be inflammatory, and tell people why you think it’s worth sharing. Consider your source when sharing articles too. Hint: HuffPo, Salon, The Blaze, and Breitbart are not considered reputable, especially where politics are concerned.

If you have a friend or relative that consistently posts asinine memes, try to engage them in discussion. Force them to defend their beliefs, and try to (gently) persuade them to be a little more thoughtful. It probably won’t work, but it’ll be a little bit easier to defend this next step at reunions, be they family or class, if you make the effort to reach out first.

If someone insists on spreading crappy memes without a second thought, unfollow them or take them off your friend list. If they deliberately try to stir up trouble for trouble’s sake under the guise of “stirring the pot,” do the same. If every third bit of activity you see from them involves lurking in the comments sections of news articles and bashing anyone who doesn’t believe exactly the same things they believe, you don’t need that sort of negativity in your life, and we don’t need it in our discourse.

Now, I know this is largely symbolic, because little old Havok Journal doesn’t have the sort of reach we’d need to make what I’m calling The Great Meme Boycott (hey, I don’t mind being clickbait so long as you read the damn thing) truly take off. In all probability, maybe three people are going to prune their friend list and the rest of you are going to go about your business as usual. But just imagine, for a moment, that everyone got behind this. Imagine if millions and millions of people started making the effort to actually think and talk about where they want this country to go. And imagine if we sequestered the assholes…I mean griefers…off in their own little corner of the Internet, where the damage they could do is at least limited.