HomeCultureThe Five Martial Arts a Vet Should NEVER Do 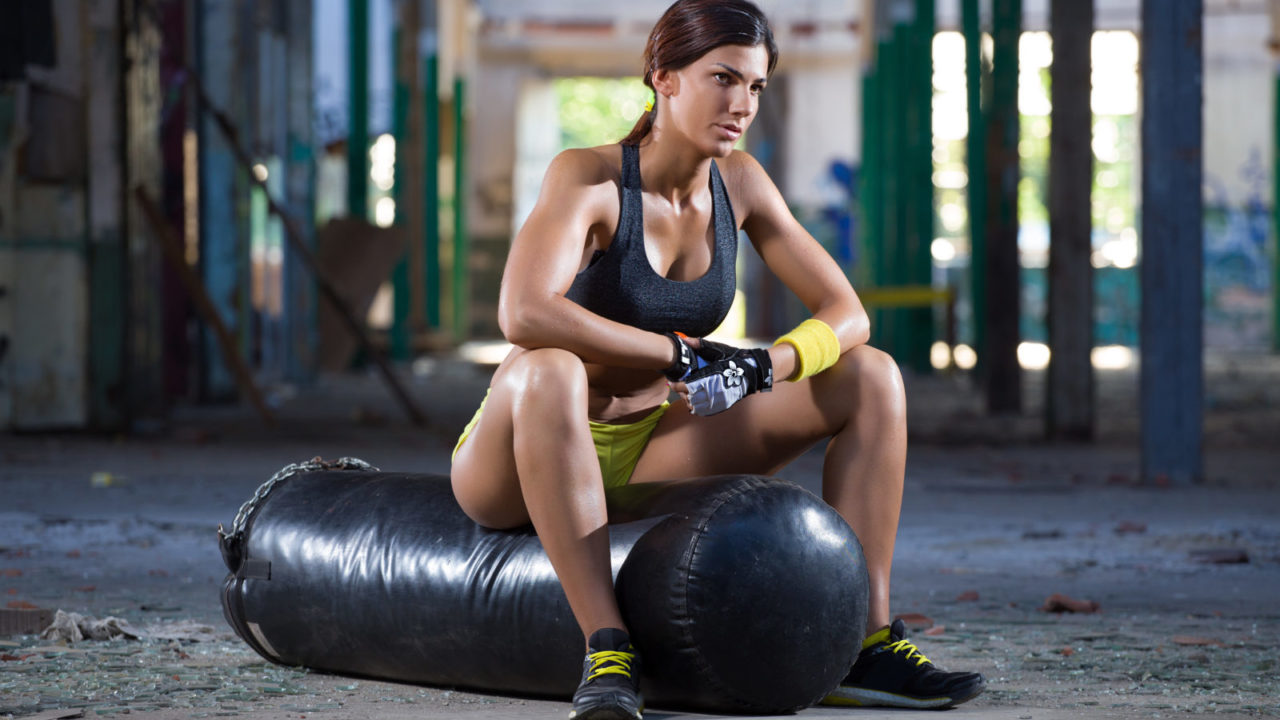 Working as a bouncer on the Sunset Strip, I laid hands on people every night. But before conducting face-to-fist diplomacy, my antagonists had a Bond-villain-like habit of warning me exactly how many stripes of aggregated badassery they had accumulated. Some were Division I wrestlers and boxing coaches, Muay Thai champions, and Brazilian Jiu-Jitsu instructors. I had the privilege of ejecting Michael Jai White and Oscar De La Hoya. Fortunately, it didn’t get physical with either one. I can’t say the same for Mike Kyle and Andre Arlovski.

All of that is a long way of saying I’ve fought, sweated, bled, and been hospitalized enough to tell you with absolute certainty, resolute conviction, and earned prejudice exactly which martial arts are worthy of your time, effort and money.

Now, I’m going to tell you which ones aren’t.

Because you’re a vet, you have some expectations. You expect a martial art to give you some degree of effective self-defense. You expect to gain a certain level of fitness. And you don’t expect to be hobbling around injured; if you were into that, you could have stayed in and kept doing night jumps onto the tarmac.

With that in mind, here are the five martial arts you don’t want to do. Let the sturm-und-drang begin.

Aikido
It’s going to be hard to keep my Steven Seagal jokes holstered, but I’ll try. I studied Aikido for two years and loved it. I read Aikido founder Morihei Ueshiba’s Art of Peace and delighted in gracefully pivoting and applying joint locks and throws with minimal effort. I took eight classes a week because, with such minimalist movement, I could easily do two classes back-to-back (so much for getting a killer workout). I was well on my way to earning a black belt, or at least a ponytail when I stopped.

Why did I stop? Because there’s nothing more pathetic in a real fight than ducking punches in the vain attempt to capture an opponent’s wrist. Oh, and while all my pain-compliance holds failed to work on intoxicated, adrenalized, fully resistant opponents who couldn’t feel pain, the pain-compliant holds we trained to perfection did leave my elbows and wrists aching on a regular basis.

The best application I’ve seen for Aikido is when law enforcement officers use it to apply handcuffs to resisting suspects. But if that’s doesn’t apply to you, just watch Above the Law and be done with it.

Hey, I only mentioned Steven Seagal twice! (As Kelly LeBrock said to her shrink.)

Capoeira
Capoeira is, by far, the most fun I’ve ever had in the martial arts. A martial art developed by Brazilian slaves to fool their Portuguese slave owners, it’s a non-stop adrenaline rush of kicks, inversions and evasions set to music and done with a smile on your face.

However, when a martial art is the forerunner of breakdancing, it’s probably not going to be the most universally effective martial art you could study. And if you’re not a limber twentysomething who is comfortable staying in a low squat or lunge for hours on end, you’re going to want to look elsewhere.

Sadly, Capoeira has gradually become the choice of martial art for the multiculturally obsessed white kid going to college in the big city. In 1991, when I first played Capoeira, I was the only white kid in my Angola-style school. When I revisited Capoeira in 2004, it had become a haven for upper-middle class, twentysomething, blond dreadlock-wearing hipsters, touting their Brazilian nicknames and casually indulging in choice ganga.

It’s a sad bit of cultural appropriation and it would be worthy of Oberlin-style outrage if it wasn’t committed by Oberlin-esque graduates.

I’ll always think fondly of Capoeira. Not so much the kids that screwed it up. Damn white people.

Wing Chun
Wing Chun is a martial art created by a woman to neutralize an opponent’s strength and size with speed and angles. It was Bruce Lee’s primary discipline until he founded Jeet Kune Do. It couples perfectly designed traps and blocks with counters and footwork. In theory.

In reality, full-contact sparring sessions can devolve rapidly into glorified slap-fighting. I studied Wing Chun for a few years and was initially amused and, later, appalled, watching students flail helplessly as they would attempt to trap an opponent’s arm while delivering a quick counter. I longed to see the brutal simplicity of a double-leg takedown.

Both of my instructors bounced at popular nightclubs and they weren’t bad fighters. But each one was also 6’4 and over 220 lbs. I think they’d have been pretty effective fighters if they’d only had black sashes in thumb wrestling.

There are good Wing Chun teachers, such as the legendary Emin Boztepe. Outside of his network, I’d be very skeptical of finding quality Wing Chun instruction in the US. Instead, I’d recommend finding a good Jeet Kune Do teacher. If Bruce Lee thought Wing Chun needed to evolve, why not study Wing Chun 2.0?

Shotokan Karate
Muay Thai has fully supplanted karate as the striking art of choice in the US. Lyoto Machida’s souped-up karate did well in the UFC for a few years before fading.

In other words, karate is due for a comeback.

But what style? Will it be the internal/external combination of Goju-Ryu? The full-contact mayhem of Kyokushin? The Americanized version of Kenpo?

I’ll tell you what style it won’t be. Shotokan.  Jean Claude Van Damme’s favored style is the martial arts’ answer to mayonnaise. It is a boring, homogenized, predictable, middle-of-the-road martial art that favors point-fighting over contact, katas over sparring, and has neither the weapons nor the internal qualities to appeal to anyone, not within walking distance of a Shotokan school.

I’m even bored writing about it.

Krav Maga used to simply be the legendary martial art of the Israeli Defense Forces. Then it got all LA.

Krav Maga has become the street-cred-bestowing martial art of choice for any number of actors and models and it’s not hard to see why. It offers non-contact options, can focus on fitness over fighting yet does so under the glossy mystique of post-9/11, IDF-tested, counter-terrorism-approved realism.

Such are the dangers of commercializing a military combatives program. My hunch is that if you want to really learn Krav Maga, you should just go join the IDF.

Let me declare a bias here. The soldier side of me resents the hell out of Americans that slobber for “realistic,” “military-style” training as long as it doesn’t, you know, involve actually involve joining the military.   Of course, if you’re a vet, you already paid the price of admission. If you want to trim your waistline while sharing a heavy bag with Shannon Elizabeth, can anyone really blame you? Of course not.

But at least you’ve been warned.

This first appeared in The Havok Journal on January 8, 2019.