HomeCultureVeterans Who Never Met, but Said the Last Goodbye 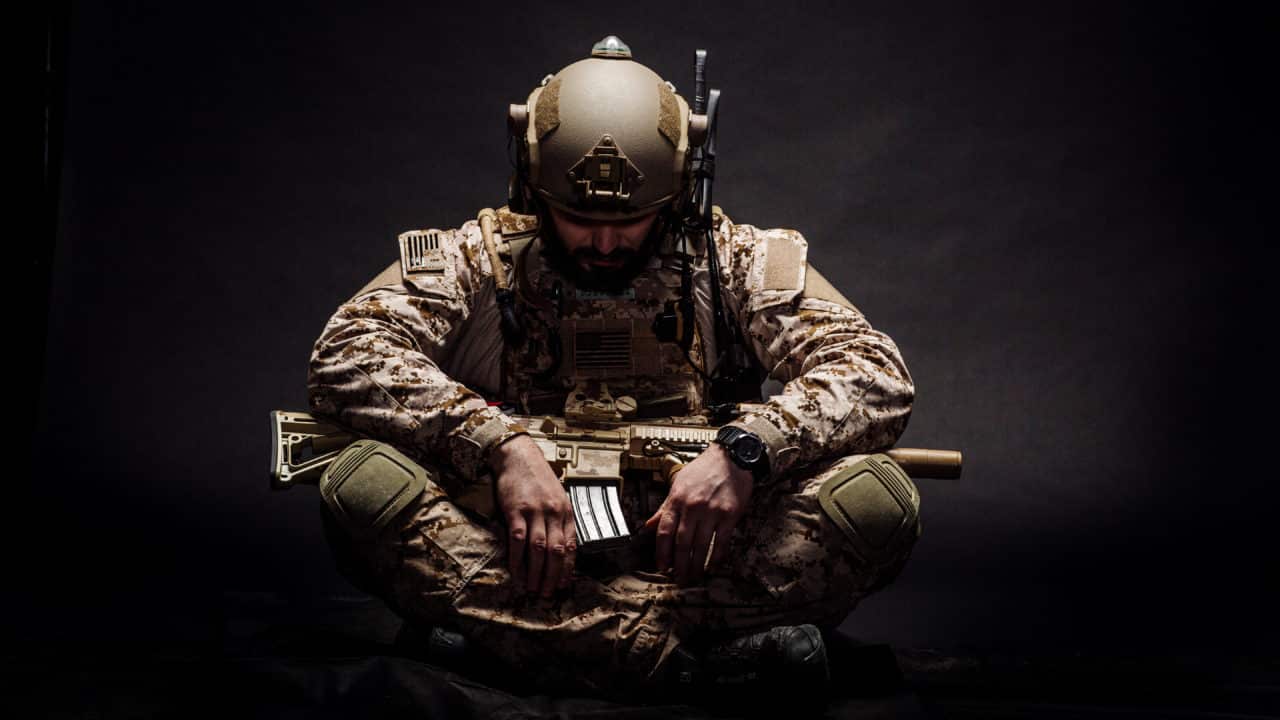 This first appeared in The Havok Journal in October of 2017

On a Friday morning at the Northern Nevada Veterans Cemetery my wife and I, along with prominent Warfighter Rights activist Boone Cutler and our brother in mourning, Troy Kilpatrick, accompanied family and friends to lay to rest Mark Kilpatrick, Troy’s father. It was a beautiful and well-deserved ceremony for Mark, who was a Vietnam veteran and a man who raised good boys, one of whom I consider the dearest and most loyal of friends and brother. 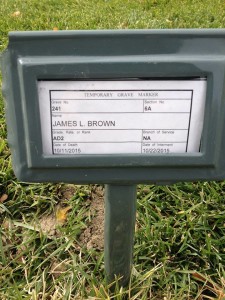 As the ceremony came to an end, and people stood talking to one another, exchanging heartfelt goodbyes and loving hugs, we noticed a second grave dug right next to where we stood. A small cardboard box lay beside it, along with buckets of dirt, a patch of grass and a single temporary grave marker; this was to be the grave for another Veteran.

But no one was there to say farewell to this Warfighter as he was to be laid in his final resting place. That fact, that no one was there for him, was sad; like a dead blow to the chest. The cemetery worker quietly went about his work, and began to bury this Warrior. We noticed his name written on the outside of the box, a Mr. James L. Brown. And instead of turning away and going on about our daily lives, we stood as Mr. Brown was laid in the ground in an urn.

He was placed gently, but with purpose and as we watched we decided since no one else was there for him we would say his final farewell. Boone, my wife, and I placed the first handfuls of dirt into the grave to symbolize that though we had never meet, he was not alone in this journey. That is also the moment we learned that even though no one was there at his burial the Northern Nevada Veterans Coalition will still come out and have a ceremony, present colors and play Final Taps, for any veteran, just like they did for Mr. Brown.

We are proud to have been a part of this Warfighter’s journey even if it was just the end, so we say Rest in Peace may your new journey be filled with Fair Winds and Following Seas and though we may have never known you personally AD2 James L. Brown we will never forget your name.