HomeCultureGun Control and the City 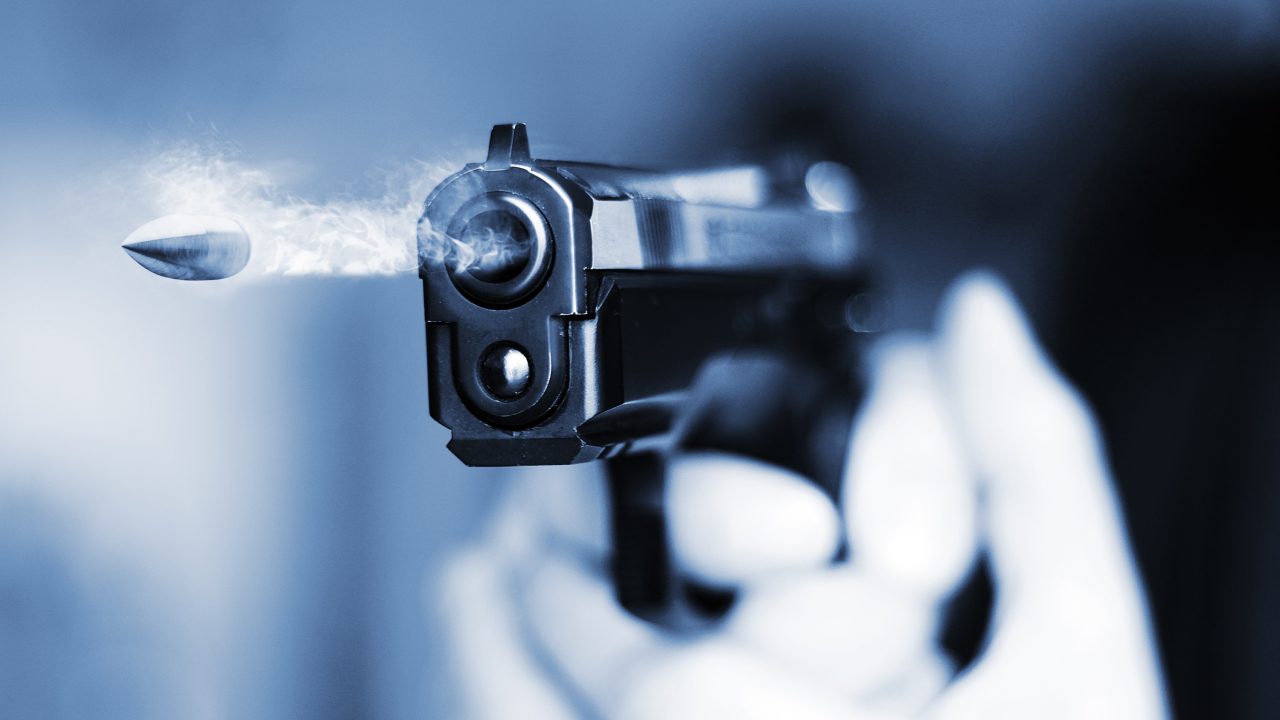 I first studied Capoeira in 1993 under Mestre Cigano at Capoeira Dos Palmas in the run-down, heroin-riddled Alphabet City section of Manhattan’s Lower East Side.

I share this because I’m making a point about gun control.

Growing up in NYC, the need to defend oneself was paramount. This was the New York of Midnight Cowboy and Taxi Driver, not Sex and the City and Friends. But I never thought about carrying, owning or studying firearms. Thanks to gun control, firearms were simply not part of the big city culture, unless you ran into them during the course of illegal activity. (Like the kid who pointed one at my mom on our fire escape. Or the ones who got in a shootout at the second-hand clothing store across the street from our apartment. Or the ones who got in a shootout in front of the Korean grocer on the other side of the block from the clothing store. Or the… well, you get the point.)

So I, like many people denied the primary method of self-defense, turned to martial arts. When the tyrannical Japanese government confiscated all weapons from Okinawa, the residents began to explore the martial qualities of their farm instruments. That’s how we ended up with, most famously, nunchucks, which, previously, had been used to thresh wheat.

Capoeira had even more extreme roots, being the martial art of black slaves in Brazil. The colonial Portuguese, terrified of slave uprisings, not only confiscated all weapons, they would put to death any slave caught practicing how to fight, even with bare hands. As a result, the slaves cloaked the martial art of Capoeira as a dance, conducted free-form to music. Most importantly, they wore smiles during the entire roda so that anyone observing wouldn’t detect anything remotely martial or hostile about the rhythmic progression of spinning kicks, lunging elbows and clever dodges. (The dance aspect of Capoeira is well-documented; it is widely considered the forefather of breakdancing.)

The victory of tyrants’ gun/weapon control was also a victory for the development and progress of martial arts.  However, it wasn’t the effectiveness of martial arts that led to the reformation of New York City. It was good government, it was Rudy Giuliani. Empowering the police, punishing low-level crimes and ignoring the race hustlers meant that every New Yorker neither had to learn a spinning back kick nor follow Bernard Goetz’s lead and arm themselves.

Often, gun-rights advocates point out that guns are a citizen’s last resort against a tyrannical government. This is as true in the US as it was in Okinawa and Brazil. But that also ignores the more immediate threat: guns are a citizen’s last hope under incompetent governance. When the politicians of Chicago or Oakland or Washington D.C. fail to control crime, it salts the situation to deny average citizens the ability to defend themselves. (Too many more years of a DeBlasio administration may put New York back on that list.)

Only under a responsible, big-city government, where crime is held in check by a robust police presence, does gun ownership start to seem unnecessary and provocative. (I’m ignoring gun control in rural areas, where it seems negligent to not own a firearm. When the nearest first responder is forty-five minutes away, it’s hardly outrageous to have the ability to protect oneself.)

But when you have to be Snake Plissken to live in a big city, isn’t gun control counterproductive? When the police are understaffed, overwhelmed, or overregulated, shouldn’t a citizen have a right to protect him/herself? When politicians fail in their duty to keep their constituents safe, personal firearms may be all their constituents have.

It’s personally, spiritually, and physically enriching to study a martial art. But it’s a lousy public safety policy. That is not to say that personal firearms are better than good policing, responsive politicians, and good government. (It’s not impossible to own a gun in Detroit, but the city’s problems go beyond anything a project-dwelling grandmother owning a .38 can solve.) But that is also not to say that gun ownership and good public policy are mutually exclusive. And when the latter is missing, I’m not sold that we’re doing our inner-cities any favors by denying the former.