HomeCultureDownrange, “That Time Of Day” 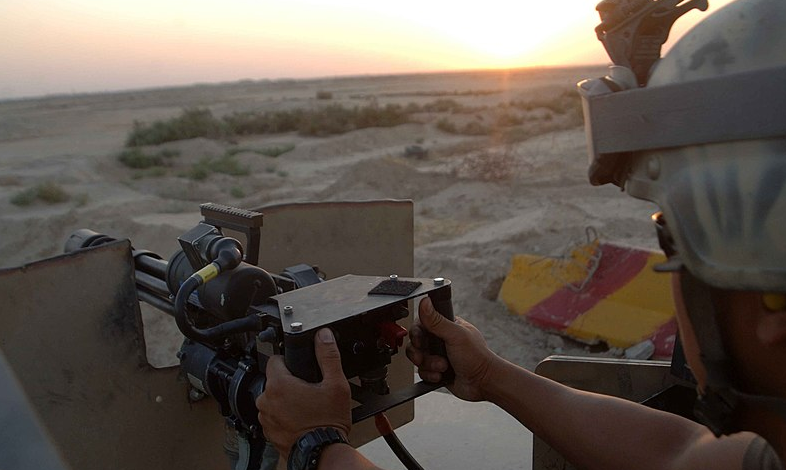 It’s that time of day.

Game face gents, NVGs will be useless for at least 45 minutes.

New ROE. Now, these mothers can wave AKs at us and, we can’t do a damn thing till they rattle off rounds to kill us. Yet, professional we remain.

Someone took a swig of dip-spit and piss. “Technically, that makes you his bitch” someone else says.

Why is it so much funnier over the PRR?

Thank God for the petrified beef jerky and cereal with powdered milk the cooks leave out for us.

I should want to go home. But I don’t. Does that mean I like it here? Because I don’t.

Our reaction to the threat of force is quite a thing.

18 hours in. Wonder if we’ll break the record.

God, I’m hungry. What I wouldn’t give for a giant rib-eye. Scotch. Cigars.

It’s surprisingly hard to piss in a bottle, while seated, at 40 mph.

Oh snap, Fico Fresh, Salt, and Vinegar… forgot I had this little bag of heaven.

RTB pucker factor times ten for some reason. Gunner feels it too, glad he’s pickin’ up on that.

Why am I waiting at the gate while this ‘half-asleep asshole’ strolls up to his damn 7-ton.

What the hell is moon dust anyway?

Thank God higher showed up to our debrief, I was worried we might get some sleep.

Handover to go on QRF,

Yes! My rifle isn’t that dirty.

Managed to carve out a 2-hour window to sleep, ITS ON!

Rip-Its were a bad idea!