HomeCultureSubstituting Celebrity Anecdotes for Scientific Evidence is Dangerous and Absurd 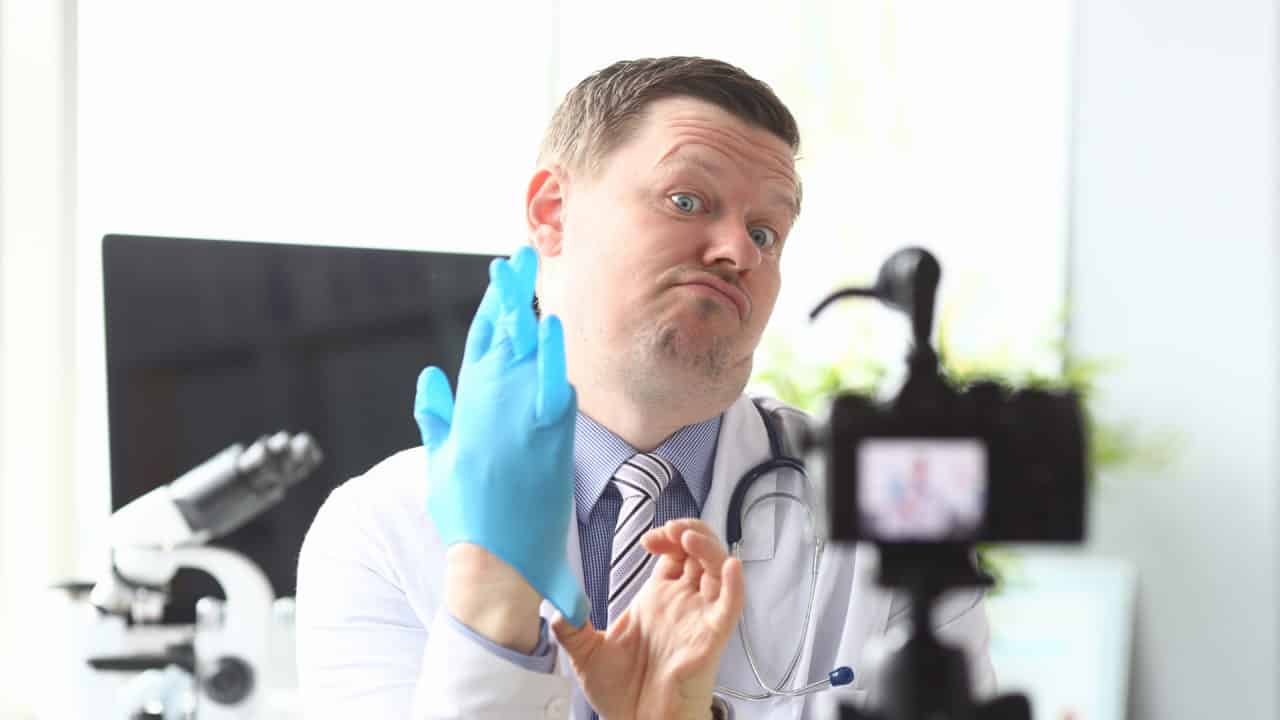 Oh my, the Blue Checkmark, is a coveted and much sought-after social media mark of celebrity. The influence of these verified celebrities is immense, more powerful than the combined might of many ordinary people. A prime example of this was highlighted in the documentaries about the Fyre Festival. For those that didn’t see it, celebrities used their influence to convince thousands to attend a defunct concert on a Caribbean island. Those who attended, at great expense, were essentially stranded and then chaos ensued.

The power of celebrities on modern day social media is incredible. Anyone with a verified social media account is often taken at their word. The ubiquitous “Blue Checkmark” seems to coincide with a license to speak with authority on any subject and have your word taken as gospel. This is both dangerous and absurd.

Nowhere is this effect more immediately harmful than in the realm of medicine. Healthcare and medicine are strange subjects which simultaneously effect the lives of every person who has ever lived and is misunderstood by just about everyone who hasn’t undergone years of focused study. This makes it uniquely subject to myth and misconception based on fear and misunderstanding. The medical community does its best to set guidelines for healthcare which benefit entire populations. These guidelines are based on careful study of research and lessons learned from failure.

All the benefit from years of study and careful recommendation can be undone by the careless utterances of an uneducated celebrity. There are typically three excuses used when advocating for daft or dangerous medicine. The product is owned or endorsed by the celebrity, the technique or product anecdotally works in the celebrity’s experience, or the celebrity claimed to have used the product or technique when nothing else was available or in the absence of proper care. 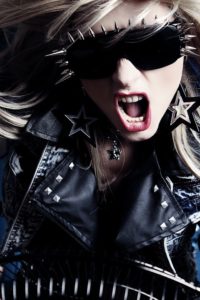 The endorsed celebrity offering medical advice is probably the most unethical. The celebrity may or may not be aware that the product is inferior or doesn’t work as advertised. For example, Lou Ferrigno endorses the product StopsBleeding™. This product claims to work for arterial bleeding and is on the market being sold with very little evidence that it is effective over proven methods of bleeding control. I imagine Mr. Ferrigno is a decent person. He is a supporter of law enforcement, has become a Sheriff’s deputy for a few departments, and even claims to be an “Emergency First Responder” (though no records for EMR certification can be found for Mr. Ferrigno on the National Registry of Emergency Medical Technicians). This does not make him qualified to proclaim the effectiveness of this product and the idea of anyone using it for serious bleeding is concerning.

Maybe the biggest fraud out there is Gwyneth Paltrow and her Goop line of products and medical advice. Her recommendations are ridiculous and borderline criminal. This is a revenue stream for Ms. Paltrow and she has the money, influence, and legal defense to continue spreading blatant lies and dangerous practices.

Who can look past the number of celebrities supporting the anti-vaccination movement. Rolling Stone highlighted a number of celebrities who are using their influence to promote the refusal of routine vaccinations. Despite literally hundreds of years of evidence and the near-eradication of certain deadly diseases, they continue their agenda and rally more and more to their cause. The most recent spate of so-called anti-vaxxers were roiled up by a now-debunked and retracted paper by a disgraced British author. I doubt any of the current celebrities bother to read the article and subsequent refutations. Their understanding of medicine and human immunity seems rudimentary at best.

Prehospital and combat medicine seems to be one of those areas where experts are constantly questioned and where everyone seems can be an expert. This is probably due to the simplistic and basic techniques often utilized in caring for casualties in the prehospital setting. While fundamental skills such as tourniquet application are expected to be performed by everyone, the underlying mechanics, physiology, indications, and adverse events associated are typically beyond the average person’s understanding. Indeed, many of these concepts escape even trained healthcare providers.

A unique subset is the veteran celebrity. It should come as no surprise, thanks to social media, that some modern-day veterans have earned their fair share of celebrity. These veterans usually have a heroic story and, without question, those who have earned the awards and received medals are absolutely heroes. However, Americans are predisposed to hero worship, and off the top of my head, I can’t think of anyone who more aptly deserves the title of “hero” than many of these veterans who have reached the status of “celebrity.”

They often use anecdotal testimonies as rationale for the use of “unconventional” techniques and equipment that are likely ineffective and potentially harmful. This is the opposite of how we practice medicine. People spend years studying prehospital combat medicine to determine what works and what doesn’t. However, scientists are not celebrities, and the hard-won lessons from the battlefield don’t get the kind of coverage as a single Instagram post from a Medal of Honor recipient. These Insta-anecdotes influence less experienced and less-knowledgeable followers. To advocate for something ridiculous without understanding the pathophysiology of penetrating trauma is not only frustrating, but also potentially harmful.

Take for example the imperishable “tampon-for-bleeding” argument. Claims of tampon effectiveness are the herpes of the medical community, flaring up at inopportune moments and distracting us from other important subjects. Defenses like “that’s all we had” are fantastically false. The idea that the only “medical” equipment you could obtain through medical logistics were tampons is either lying, lazy, or ignorant, none of which belong on the battlefield. How would one only be able to obtain items like tampons?

This, however, creates something of an awkward situation. Simply being awarded a prestigious honor doesn’t automatically give you carte blanche to pontificate from a pedestal about whatever may come to mind and ridicule subject matter experts when you’re wrong. You can be called out despite being recognized as a hero from a battle.

These public personas develop a cult of personality which attract the public into following and believing their inane bullshit. Loyal followers attack anyone who dares question their beloved hero. In one thread a person stated “I [sic] you haven’t saved [sic] in a combat zone, including POGS [Person Other Than Grunt] and FOBITS, keep your 2 cents to your f██king self! Gunts [sic] have a different mentality and way of thinking. We like to think outside of the box.”

These sophomoric remarks not only diminish the intellectual impact of their assertions but prevent further civil discourse and shared discovery. Veteran celebrities should be aware of what their followers are stating and try to clarify their positions when such misinformed statements are made. Considering the conventional military has a 24% death rate from potentially survivable injuries, one would think the dismantling of old and dangerous myths would be a top priority for celebrity veterans.

While it seems harmless to simply offer anecdotes, the ability to influence and reach impressionable people is beyond what even the most recognized names in medicine can do. Most of these claims are a glaring example of the Dunning-Kruger effect which correlates incompetence with the illusion of superiority. Their extreme confidence is inversely proportional to the actual understanding of the concepts.

What responsibilities do these veterans who become public figures have to acknowledge their limitations and mistakes? When it comes to areas that could impact the safety of others, I believe it should be a top priority when considering what to post and how they respond. They also should take into consideration the responses from their fans, specifically if the veteran or public figure posts a specific comment which prompts dissent from outsiders.

The Blue Checkmark does not endow a person with expertise on everything. Neither does it negate science, subject matter expertise, or those with advanced degrees in a medicine. Those in such influential positions should not be immune to being called out when they’re publicly and demonstrably wrong. If anything, it’s incumbent upon those who have the knowledge to fact-check and correct celebrity bullshit especially when misinformation has the potential to cost lives.

Acknowledgement: I’d like to thank Max Dodge for his insightful comments and edits on the manuscript.

This first appeared in The Havok Journal October 1, 2019.