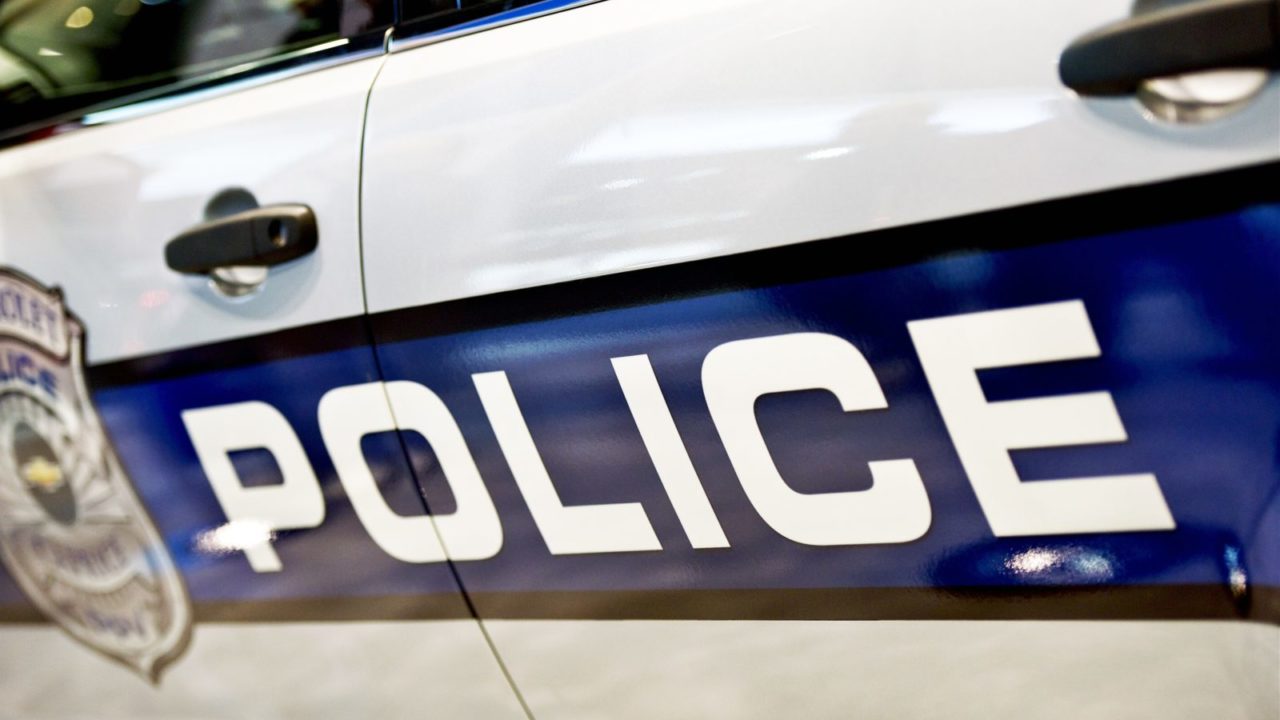 Well, that’s one way to do it.

In a scene more reminiscent of the popular video game Grand Theft Auto than the nightly news, an Arizona police officer ended a standoff with an armed suspect by ramming him with his patrol car.

Back in February of 2016, 36-year-old Mario Valencia was a suspect in a string of violent crimes including armed robbery, assault on a police officer, auto theft, and home invasion. He was also armed with a rifle, allegedly stolen from a nearby Wal-Mart.

Dashcam footage from a patrol car clearly shows Valencia ignoring officers’ orders to halt and put down his weapon, and he even goes so far as to point the weapon at his own chin. Valencia later points his weapon in the air, firing at least one shot while moving towards another police unit at the end of the street.

While one officer reports on the situation, others move to contain Valencia before he can move into a crowded area or cause harm to himself or others. After Valencia continued to ignore police orders and remained a threat to public safety, officer Michael Rapiejko accelerated towards Valencia, striking him at high speed and with enough force to end the standoff as well as to destroy a low wall and shatter his patrol car’s windshield. Reactions to the move were mixed; CNN’s headline blared, “Dashcam video shows Arizona officer intentionally running over suspect,” while Fox News was a little more sympathetic to the officer: “Dashboard camera shows Arizona police officer hitting armed suspect with cruiser.”

Valencia lived, but predictably is suing the police department for excessive force. While Officer Rapiejko’s actions unquestionably ended the threat to the public and probably saved Valencia’s life, with the current atmosphere of excessive force and police brutality complaints out there, I’m not sure that a jury will look favorably on the law enforcement narrative this time. Not only might Valencia ultimately walk on the charges against him if this case goes to trial, he and his lawyer might even get a fat payday to boot.

Now that the video has been made public, it’s time for the second-guessing and the recriminations to begin . . .

This article first appeared in The Havok JOurnal on 17 April 2015.