HomeCultureSpecial Forces, Entrepreneurship: 3 Tips for Leading from Any Position 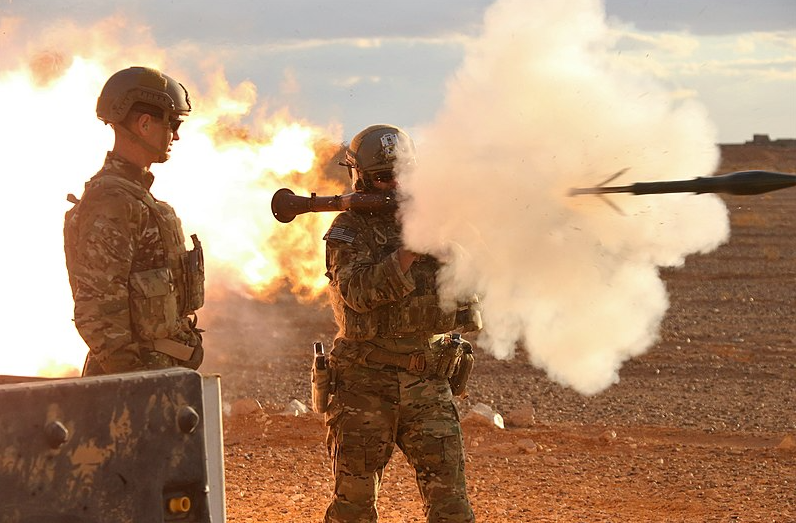 It really doesn’t matter your role in a startup, even if in a more established startup with multiple successful Capital raises behind it and formal roles and responsibilities with some form of hierarchical structure. You can still lead. This is true also of a Special Forces Operational Detachment Alpha, the “startup team” of the US military. In fact, outside the team room, it is often very hard to not believe the Junior Bravo (Weapons Serge 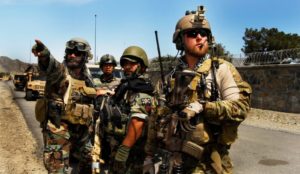 ant) or the Senior Charlie (Engineering Sergeant) or any of the members of the ODA are the team leader or team sergeant. This is due to a unique aspect of Special Forces and successful startups alike. And that is, whoever is the leading expert for any given effort, is the leader for that effort with the entire team following their instructions, regardless of the formal leadership positions on the team.

It is this fluidity of leadership within an SF ODA that makes it so successful across a broad spectrum of operations and operational environments and provides it the ability to rapidly shift and adjust to environmental changes. This is not to say there is not a strict leadership structure, either in an ODA or a startup team, nor to say such is not important. Someone still has to be the final voice in decision-making processes and legal matters of course. But no one is an authority in a given skill set except the one who actually is, and when this skill set is needed, that individual should be ready to act as a de facto leader for said effort.

This can be very difficult for a startup team to grasp, or fully embrace, often due to a dominant founder or two or three having been surrounded by strategic hires, under which everyone else conducts day-to-day business. The problem arises mostly from many founding teams believing they have to be an authority on all things related to the venture, or to the hiring of highly skilled and experienced staff into positions of authority. The biggest problem arises from business school education and business practices which talk about horizontal organizations but which seem to be incapable of understanding how a truly horizontal organization works. 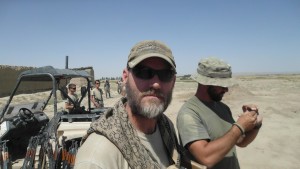 w them, requiring good followers, Special Forces teaches every single member to be prepared to step forward, to lead at any moment. Whether that is to lead the ODA in a specific effort, a related effort or a completely independent effort created by the junior team member on the fly
to meet an imminent need.

Over the course of the past 60+ years, Special Forces has become very good at teaching even its most junior members to lead from any position. This is a lesson that startups would benefit from greatly.

The more pertinent of these lessons for startup teams, derived from more than six decades of Special Forces thought and training, are the following:

This might be well and good for Special Forces going through 18-28 months of training emphasizing leadership before joining an ODA and attending many leadership and specialty skill-building courses after. The question becomes one of how to introduce this to your startup team when staff is already task saturated and your pace of development and market penetration alone prevent the taking of time to conduct or attend training.

The following are a few recommendations as to how to introduce this lead from any position mentality into your startup team:

Leading from any position is no easy task, whether on an ODA or as a member of a startup team, requiring carefully developed skills and confidence, honed only through actual time as a leader, with increasing levels of difficulty. Perhaps the single greatest value derived from the exceedingly difficult task of successfully concluding SFAS and SFQC is the confidence instilled through leadership challenges each and every member of the Special Forces Regiment is forced to successfully navigate. Many can’t adopt this lead from any position mind, hence the high attrition rates during SFAS and subsequent SFQC. This holds true for startup teams as well. Not everyone can lead from any position, but identifying those who can and developing this in them, will greatly enhance the likelihood of success for your startup.

E.M. Burlingame is a Silicon Valley techpreneur and later Private Equity investor and Investment Banker with emphasis on very early-stage technology companies. Having recently completed active duty service with 1st BN 1st Special Forces Group, EM is now serving with 20th. EM is currently Founder of the Honos Foundation, a non-profit dedicated to empowering local entrepreneurship in violence repressed areas and Founder and Managing Director of Emerio Group, an early-stage investment advisory. Following a degree in Strategic Studies and Defense Analysis at Norwich, EM is now pursuing PhD studies in Interdisciplinary Engineering, with an emphasis on Computational Engineering at the University of Alabama at Birmingham.