HomeLeadershipThe Type of Failure is What Matters | Special Forces and Entrepreneurship 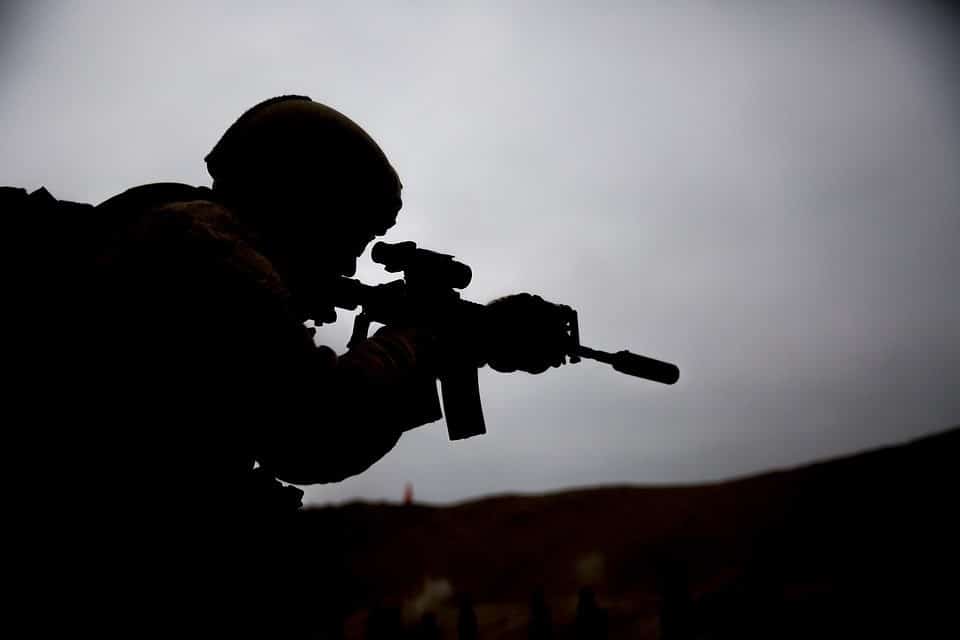 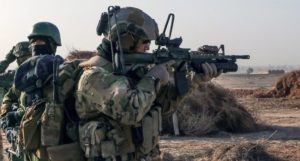 A lot of talk has been going around the last few years in the circles of experts. Talk related to the importance of failure. Having failed a good number of times in my life, I cannot and would not disagree with most of the experts on the importance of failure to ultimate success. I might caution two things, however. Firstly, one should never seek to accomplish anything but success in every single thing they do. And secondly, the type of failure one experiences, if they go on to fail in pursuit of success, is absolutely essential.

My former colleague and employer Jimmy Wu once told me, “never make any mistakes” while also stating it was always best someone in the startup leadership team we were investing in had at least one failure behind them. A major failure in the startup space. It was many years before I truly came to understand what he was really saying before I came to accept in pursuit of my own goals that there were different types of failure.

If I were to group failure into types, there would be four primary categories:

1-     The first is the kind that destroys the individual utterly such they turn inwards and self-destruct. This category is less common and is rarely recoverable, though some infinitesimal few go against all odds and find their way out, making of themselves that redemption story we all love so much for its rarity.

2-     The second would be the kind that leads to overconfidence, the kind of confidence comes when one has been hit square in the face and survived and now believes they can take on anything. The second seems to be most common among the younger crowd, those who lack sufficient life experience to know what they are actually up against, and fools like myself who once upon a time actually enjoyed a good fight.

3-     The third would be the kind humbles the individual such they accept their limitations and either set to making the best of constraints or to expand their personal capacities in some more modest fashion. This category is by far the most prevalent, with the vast majority of humanity settling to their most comfortable “norm”, finding a place where they can balance effort, Risk aversion and progress while no longer seeking to push too far beyond themselves.

And then there is:

4-     The fourth kind, the very most rare of all, the most powerful type of failure, the kind all the experts are talking about when they talk about failure leading to major success. This fourth category of failure is the kind that forces us to question our assumptions, confront our inherent biases, to push beyond cognitive dissonance to a new reality. A new reality where we must finally accept we are not infallible and there are no perfect solutions and so we must listen to and work with others.

The immense power of this category is it forces us to live in the very real world, to accept absolute truth about ourselves, our families, our communities, and humanity, to never shy from the strengths and weaknesses of all these. It is this fourth category of failure that makes possible the absolutely most essential factor to success, the ability to truly listen free of filters and biases, to see what really is, and to find a way to influence and work with that rather than with what we are projecting.

Success in life sometimes means we have to fail so greatly we turn on ourselves utterly destroying the old self in order to find our personal redemption story, the new self. Sometimes success requires we are cocky and seek out failures, a series of proverbial punches in the face, a sequence of defeats in the knock-down, drag-out brawl that is life. And sometimes it requires both of these to attain success. Because the success of any kind always requires humility, humility comes from having overcome one or both of the first two categories of failure or from overcoming the third category by finding our own “norm”, that place where we push for more but are okay with who we are, what we want and what we have.

The secret to major success, however, is that the fourth category of failure, the kind leads to truly meaningful careers and lives, is only possible through some combination of two or more of the first three categories, no matter who you are, what you are seeking to accomplish, no matter what you have or where you come from. This is because getting to the fourth category of failure, the kind of overcoming allows us to go on and make the individual, family, community, and even civilization as a whole kind of contributions is only possible when we take a long hard, uncomfortable look at ourselves. 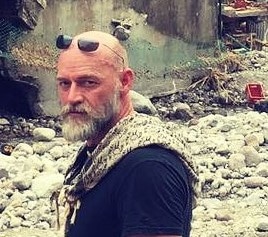