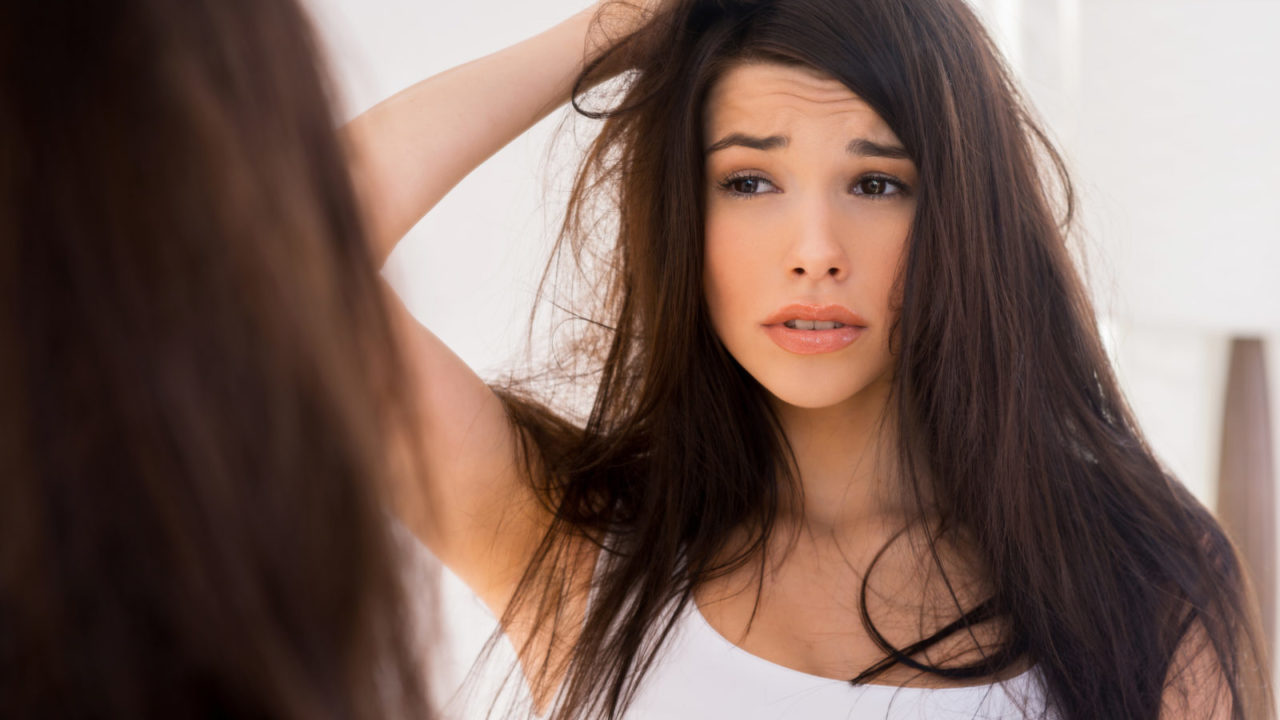 Shortly thereafter, federal investigations were initiated at over 90 university campuses to address allegations of mishandling (or ignoring altogether) a frightening  – and growing – number of sexual assault cases.  Committees were formed by campus executives and students alike, calling for fundamental change and promising sweeping reforms.

Everyone swore they’d hold students and fraternity Charters alike accountable for what was described in the article as “pervasive hazing, substance abuse and sexual assault” within the Greek system, “as well as an ‘intoxicating nihilism’ that dominates campus social life.”

Stanford University, in response both to alcohol-related violations by students and pressures to address issues of alcohol abuse, hazing and sexual misconduct on campus, adopted a stricter policy for its Greek houses: one major violation, such as a sexual assault, or three minor violations, including serving alcohol to minors, and the house is stripped of privileges. Drinking laws will be strictly enforced. Hard liquor will be banned campus-wide. School administrators, student advocates, and the feel-good media cheered.

Then, barely a year later, Stanford’s Kappa Alpha fraternity threw a party. The rules about checking IDs, prohibiting handles of vodka, and following state laws about affirmative consent went right out the window.

That night, Brock Turner, then a 19-year old Varsity swimmer, showed up, having already started drinking. He alleges that he made advances on a slightly older female (“Emily Doe”) that he didn’t know and wouldn’t be able to identify after talking to her outside the back of the Stanford Kappa House.   According to police reports, these friends eventually left the gathering for different, unrelated reasons, leaving only Turner and Doe.  These friends, along with the single male friend with Turner, told the police that they observed no interaction between Turner and Doe.

In contrast, Turner told the police that the two were “kissing” and walked away from the frat house “holding hands.” Fourteen months later, Turner testified at trial that the two were dancing and kissing at the party and that Doe said “yes” when he asked her to go back to his dorm room.  According to Turner’s testimony, the two ended up on the ground behind the dumpster after Doe fell and, rather than get up, the two proceeded to make out.  He testified that Doe said “yes” when he asked her if he could “finger” her.  Doe has no recollection of any of these events.

Along came two grad students.  Both students reported to the police and later testified at trial that they, at first, just thought they saw two people “hooking up” – Ms. Doe’s black dress was up over her waist and her thong underwear beside her in the debris and pine needles covering the ground. The two grad students only realized that the girl wasn’t moving after watching the scene for a short time.

Voyeurism aside, once the two became concerned about what was going on, they dismounted their bikes, walked over to the male, who turned out to be Turner, and said “hey.”  One simple word.  According to the grad students, this one simple word was sufficient to cause Turner to get off Doe, stand up, and take off running.  In the immediate hours following the event, Turner told that police that he “didn’t think he was running.”  But in court, Turner admitted that he lied to the police, that he did run, but only because he thought the grad students were “going to hurt him,” although he offered no reason why they would want to.

While the grad students were chasing and, eventually, holding Turner, a third witness wandered by the dumpster.  This witness called the police and reported an “unconscious” girl.  The police report shows that this call came in at 1:01AM.  The first police officer arrived at the scene at 1:06AM.  The witness, who was thoughtful enough to call the police but not thoughtful enough to stay at the side of a half-naked, unconscious woman until they arrived, had apparently left by the time the police showed up just 5 minutes later.

Turner was handcuffed and brought to the police station but wasn’t arrested until roughly 7AM when he was charged with rape and sexual assault. Turner remembered the entire evening and readily admitted to digitally penetrating her, but testified that he didn’t recognize that she was too intoxicated to consent – Turner himself was quite drunk, with a blood alcohol level of 0.13 around 3:15AM, well over the legal limit.  A prosecution witness back-extrapolated Turner’s blood alcohol level to an estimated 0.171 at 1:00AM.

It is important to note that all rape charges against Turner were dropped quickly when the evidence (both witness AND forensic) could not, and did not, support them (the definition of rape in California (Penal Code 261PC), is, broadly, nonconsensual sexual intercourse accomplished by means of threats, force or fraud).

Ms. Doe, for her part, didn’t regain consciousness until nearly 4 hours later, having blacked out at some point in the evening. She was found to have a blood alcohol level of 0.24 – three times the legal driving limit. In her statement to police, she admitted to having no memory of even meeting Turner, much less leaving the party with him, and the first time she heard the word “rape” was when the hospital staff suggested to her that she might have been so, and asked to collect evidence to support it.