HomeCulture“Racist!”: What’s in a Name? Power, Not Equality 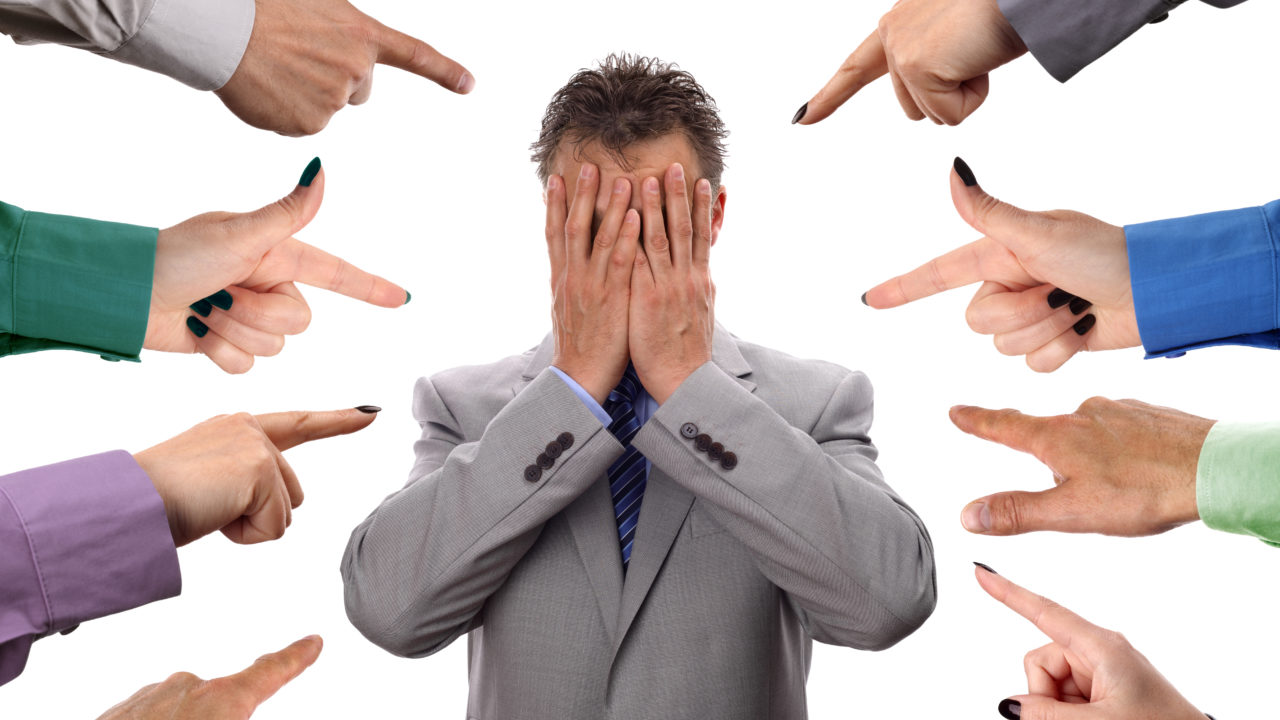 Identifying a person as black? Racist. Saying you’re not a racist? Racist. Stating that you can’t be racist because you have black friends? Super Racist.

The people labeling you may try to elucidate that you are benefiting from a system that was created from oppression and you need to be aware of the harm that you inflict every day by simply existing in your privilege. They didn’t mean you were one of those other racists.

The problem is when they expanded the definition and kept the original meaning. While they may not mean the original meaning, anybody else hearing you labeled as such will certainly project upon you the images of the Nazi and the KKK. Your bosses, their bosses, friends, and neighbors will now be looking for your swastika emblem and white hood. You are canceled, my friend. 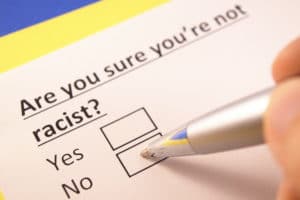 This was not by accident. The term “racist” is used as a cudgel to silence free speech and browbeat anyone with a dissenting opinion into submission. True racism is evil. The fact we do not wish to be labeled as such is a testament that we, ourselves are not evil.

The sad truth of this is because the distortion of the term racist was so successful, the term “white supremacist” and “white supremacy” are getting the same treatment. You might have seen this making the rounds on social media:

From the Unitarian Universalist College of Social Justice-

“Originally, the term “white supremacy” was used to identify overt racist behaviors and organizations like the KKK, with the declared intent and belief that whites should retain and increase political and cultural power. More recently, sociologists have begun to encourage us to think of white supremacy as an ideology, as a collection of ideas that encourage us to value whiteness (white norms, white culture, and white people) more highly and above other cultures.”

So if being called racist wasn’t bad enough, what are some behaviors that will now get you labeled as being “white supremacist”? Denial of Racism (sound familiar?), Bootstrap Theory (being able to make your way to success by your own means. In this case, Morgan Freeman could be considered a White Supremacist), assuming those good intentions are enough. There are over 30 examples of “Covert (socially acceptable) White Supremacy” according to the pyramid.

Do you believe this sounds far-fetched? Like nobody would ever allow this to go mainstream? Well, not only are you a racist, but you’re also a white supremacist! (One would think those were synonymous but I guess too many people were confusing which race the epithet of racist was referring. I’m glad that we’ve cleared that up.)

So, you’re not a racist (or a white supremacist) what do you do?

But, you say, that’s been done.

It has, but not forcefully enough. Stick by the standard.

If somebody labels you one of these terms vociferously denounce membership in a hate group. If the person tries to tell you that they don’t mean that, state that as long as the term still implies its original meaning you will denounce any application of it to yourself. Any attempts to categorize you as such could be libelous or slanderous to your character. People who label other people as such know exactly what they are doing, turn the tables back on them.

The case needs to be made and push back needs to happen.

You are not a racist.

You are not a white supremacist.

Anybody saying otherwise needs to provide proof of your swastika, hood, or cross burning. Barring that, they need to come up with other terminology. But I wouldn’t hold my breath on that happening.

Your silence and capitulation are far too useful.