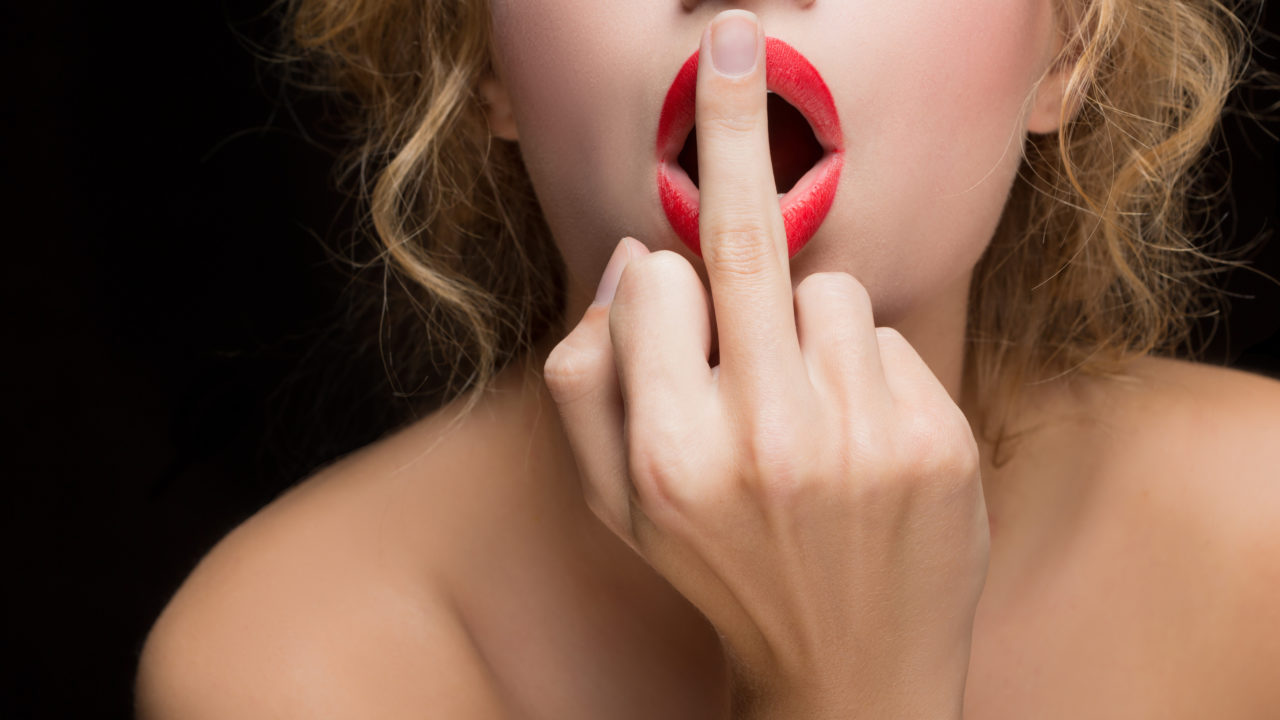 Before sitting down to author this piece, I had a mind to err on the side of caution in keeping my thoughts comfortably placed within the confines of my own mind. However, after taking a second glance over the material, and a quick review of news headlines it became painfully evident that what I feel I need to say is important.

As the media showcases the ever-growing frenzy that is race relations in America no one has stopped to ask the simplest of questions. What if some disliked someone simply because that individual is an asshole? Is it hard to fathom such a notion that someone could simply dislike you, because of you know, being you? Does it most certainly have to be rooted in the fact you are of a certain religion or a specific race? Or could it actually have something to do with the manner in which you so choose to speak and act towards others?

When meetings occur and your first impression is derailed by your lack of character or judgment the immediate response is to connect that viewers’ distaste of you with your physical appearance or religious preference to justify the impression that has been made. It’s human nature to attempt to reason in this manner, but in reality, you are showing a lack of self-awareness by this measure of action. Don’t assume that people care about you as much as you feel they should or for the reasons you want them to.

The media feeds the idea that all your social issues have to have their basic roots in the fabric of religion, sex, sexual orientation, race, or any other myriad of scapegoat topics available to force the pressing of the sensationalize-button. These same media outlets marginalize the need for self-awareness by spreading the idea of self-importance. No one cares that your religious preference is far different than their own. No one cares that you’re sexually interested in a different manner. No one cares where you were born nor what skin complexion you happen to have. No. One. Cares. People only care whether or not you are an asshole.