HomeNationVeteransA Home in the Motion 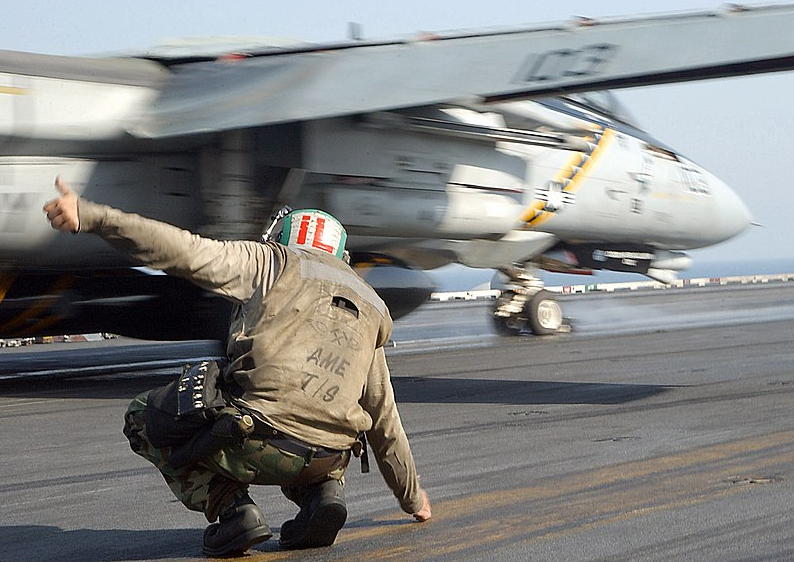 You start to wake up. You ease into a haze of consciousness and feel the realness of the world outside the dream you’ve already forgotten. You begin to know where you are, the bearings of the room, and the feeling the place gives you. Then a twitch and a breath stopped just short: that’s not where you are. You’re a continent away, a decade away, in a place with a different feeling and a different meaning. It passes in half a second. The fear washes over you as the realness of the place fills in around the margins. The margins become everything. You’re not scared of this place—it’s your home or a kind of a home. Or at least as much as the place before that and the place before that.

Two years here, three years a thousand miles away, repeated and repeated until the motion makes sense. It’s a part of how you think: just six more months here, just a couple of weeks before I find out where I’m going next. You develop the lexicon of motion, adopt and understand the words that signify your relationship to time and place in the world: transfer, PCS, and deployment; accompanied and unaccompanied and isolated; command and detached, and staff.

It’s a life or a part of life or a way of life, depending on what you do with it and how long you do it. But no matter the duration, it’s with you, and in you. It’s the knowing that you’ll miss a place while knowing that it’s time to go, over and over.

It’s the seabag and the body armor, the foam earplugs, and the MREs. It’s waking up at three in the morning to watch the World Series and care packages from the Girl Scouts. You can smell it: the burnt gunpowder of the carbines just fired, the endless banks of chemical toilets, the fuel, and the dirt, and the cooking of the scrambled eggs from the industrial carton. It’s the crust that the salt air leaves on the skin, the sand in the bags and the gear and behind your ears after the wind skims over the desert. It’s days so cold that it stings your hands just to remember them. It’s the heat seen streaming up from the tarmac. It’s brass cleaner stains on your fingertips, the drying floor wax that changes your path in the hallway, and the dress uniform that changes your posture. It’s someone’s complaints about nothing and someone else’s smile in the shared suffering. It’s friendships in two-year increments.

Over the years, permanence is found in the recurrence of the temporary, the oldness in the new. Meaning emerges from the change. You define and refine your constancy. It’s shared by those who go with you, and those to whom you return again and again. Through drift and convulsion, assent and assertion, boredom and hurt, you’ve found, somehow, a home in the motion.

Kevin Duffy is a Commander in the United States Coast Guard currently stationed in Germany. This article represents a personal point of view and not an official position of the Coast Guard or the U.S. Government.