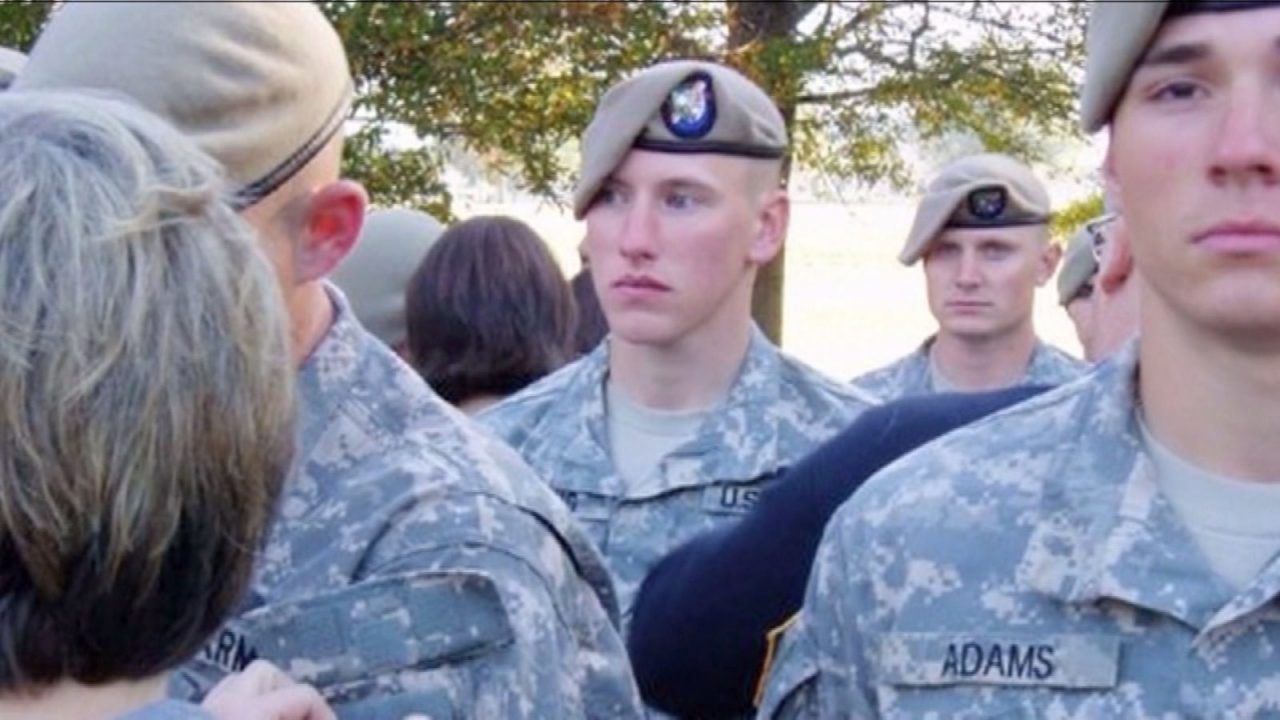 Editor’s Note:
The murder of former Army Ranger Peter Kassig by the ISIS terrorist organization stirred up a lot of emotions in the U.S. veteran community. This is the first of several articles we will be posting about Kassig’s murder and what it means to our veterans and to our country.

On 16 November 2014, former U.S. Army Ranger Peter Kassig was murdered. That was yesterday. As I looked for information about him today, I went to several Islamic web sites and what I found… well “anger” is too pale a word for what I feel after what I read.

The idea that a man can be murdered and that murder rationalized away simply because the perpetrators don’t like the actions of the victim’s  government is abhorrent to me. A good man murdered not for what he did, but because cowards in the shadows start a war for power and they are afraid to stand and face their enemies in battle. ISIS murdered a good man-as a symbol-and testament to their own evil.

What is the difference between drone strikes and bombs of Western Powers and the actions of the Islamic State? Is there a difference? Of course there is. The difference is that Western governments are not indiscriminately killing anyone they feel like just to make a point. The Islamic State wants to equate murder with warfare. If they put on a uniform and engaged in open battle, and stop hiding behind the burkas of their women and the bodies of their children, the deaths of innocent lives might be easier to reduce.

They use the acts of terrorism, hide in the shadows, and then complain that our bombs kill those we did not mean for 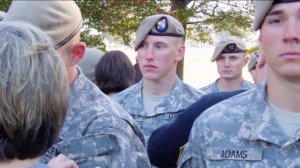 them to kill. Do not wage war against us if you don’t want us to kill you. How hard is that to accept? There are rules established for the conduct of battle by civilized nations. The Islamic State does not wish to abide by those rules because they are criminals who want nothing but wealth and power. Any who support them are nothing but criminals who wish to impose their twisted version of rule on the entire world.

When I was downrange, when one of our comrades fell to enemy action it hurt, but it was also within the rules and if not pleasant, it was at least understandable. There was anger, there was grief, but there was still discipline. When the Islamic State takes a man, who at that moment was no longer a combatant and was there to help them, and brutally murders him for their ideological point, they have crossed a line. They are no longer civilized,they are animals.

No man can know another man’s souls so I will tell you mine. I have looked into the abyss and when I looked into the mirror, I could see the abyss staring back out of my own eyes. Reading about what happened to Peter Kassig makes me feel that way again.

The members of the Islamic State do not need to mention the deaths of children or the innocent. Their rockets, mortars, bombs, and indiscriminate killing have taken thousands of lives before the United States did anything. The United States has not killed a tenth the amount of people that Islamic Fundamentalists have murdered in their quest for power. And the United States has never deliberately beheaded a child or crucified someone for their religious beliefs. Any time a member of the U.S. Military has violated the Rules of War and our laws, they have been held accountable and punished.

The loss of innocence in war is tragic and occurs more than once. The innocent people, the ideals, the purpose, the quest, and all the hope that is lost is just as tragic because it stops us from being who we can be and turns us into something else. But today-today is different-because I wish to surrender to the rage and simply turn loose the leviathan that lives inside my mind. I am willing to surrender my humanity for the sake of vengeance and it does not disturb me like it should.

Today I want the Islamic State to build their Caliphate. I want them to establish their capital and their places of power. I want them to remove the fiction that we face a terror group instead of a religion because once the Caliphate has been established it and Islam will be indistinguishable. And then we can begin to destroy it because there will no longer be a difference.

The lack of peace we see today in the Middle East is the direct result of the hatred that the different Muslim groups have for each other, the West, and Israel. The hate goes back centuries. But because the United States supports Israel, the Arab Muslim world feels free to attack and hide behind the shield of a corruption of faith, but the real reason is about land and power.

I understand that the Middle East is not all of Islam. And yet anywhere I point at on the map where Muslims are there is conflict. From Africa to Indonesia, terror and violence are daily practices of Islam. Not all of this can be laid at the feet of the West or the Jews. Why should I care about the children of Islam when the adherents of Islam don’t care for their own?

If the Will of Allah is present in all things, then I say unto you Allah wants Islam destroyed. Why do I know this, because those who defiled Islam, those who rule by the sword for their own greed, those who kill without mercy for their own hatred are about to waken death itself.

We may perjure our souls in the process but do not doubt for one moment that we cannot destroy all of Islam. Better yet, do doubt it. Disbelieve that America will rouse to furious anger and seek out all who have pushed us to the point of a hatred so hot we no longer care about moral warfare and just wish to destroy. Build your Caliphate, ISIS.  Create your capital. Show the world your ownership of the land by establishing yourself upon it. Raise your standard and proclaim yourself the rulers of Islam.

Yesterday-before Peter was murdered-I only wanted the terrorists dead. Today I no longer care. Tomorrow I will only wish to know how many are left, before Islam is a memory. To those who follow Islam: you are your brother’s keeper, and your brother ISIS is about to get a lot of people killed.

Leonard O. Benton is retired from active duty military service with 24 years and two combat deployments to Iraq. He left the Regular Army after 10 years and became a National Guard Recruiter for his first tour in the AGR program followed by over 10 years in Operations as Force Protection, CBRN and three years as C-IED. He has an Associates degree and is currently working on his Bachelor’s. He is an amateur metal smith and when he is not working or writing he can often be found in his shop pounding away in the attempt to transform a lump of metal into an icon of beauty or function. His years of operational planning, threat analysis, and a deeply cynical view of our imperfect world leads him to focus on world events and cultural beliefs that tend to cause the most friction and chaos in the world around us. He is a libertarian and he believes in personal freedoms and accountability. The Havok Journal gave him an outlet to express the things he sees wrong in the world and the opportunity to once again provide advice on how to fix it. Leonard can be contacted a leftoftheboom@yahoo.com