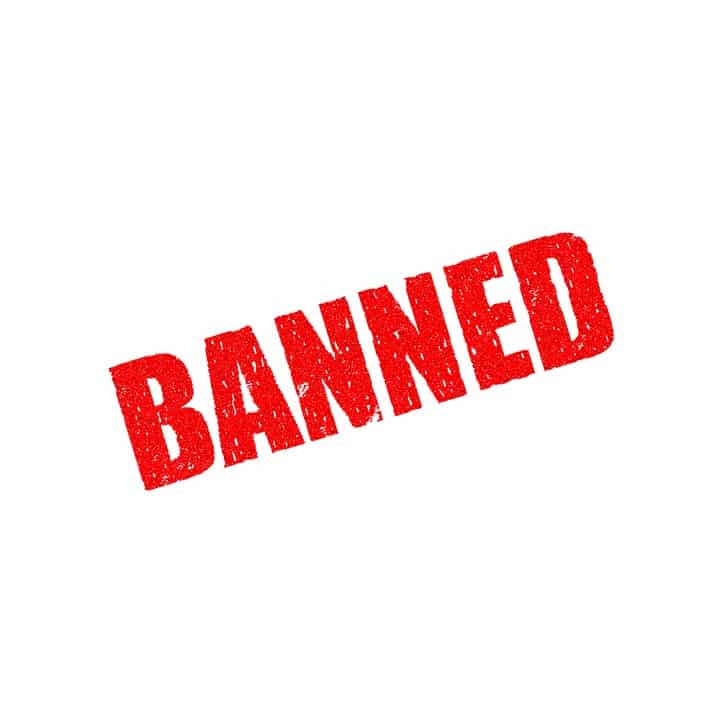 Should Veterans Be Banned from College Campuses?
by Paul J. O’Leary

I had the opportunity to read your essay, Should Veterans Be Banned from UCCS and Other Universities. It made me smile as I sipped my morning coffee and I felt a glow of pride brighten my day. Isn’t it wonderful that we live in a country where all of us are free to express our opinions in a public forum? Where we are all free to pursue educational excellence?

Aside from the obvious issues of inclusion and equality that you appear to have some difficulty with, I have some concerns regarding your view of your fellow students and your fellow human beings. Very specifically, I would like to speak to about classism and privilege.

Merriam-Webster defines classism as “prejudice or discrimination based on class.” As you stated so eloquently in your essay, “a four-year university is supposed to be a place of learning, of understanding, of safety and security” (emphasis mine). I think we can both agree that classism, or any other form of blatant discrimination like racism, sexism, ableism, or homophobia, has no place in a free and developed society like we are striving to maintain in America. And this is where your essay begins to make me worry.

Before I address my concerns about your very inappropriate and myopic assumptions about all military veterans, I wish to take a second to address your opinion towards those who are, through choice or circumstance, not attending traditional four-year universities. In your essay, you state the following: “Veterans should be allowed to attend trade schools, or maybe even community college.” I cannot begin to describe to you the sickening bile that rose in my throat when I read these horrific and inexcusable words.

Let us say, for argument’s sake, that your assessments of every single veteran attending college are true and accurate (spoiler alert: they are not), what does this sentence say about your opinion of your fellow students?

Why do you feel it is acceptable to minimize the safety and well-being of those who attend trade schools? Are you assuming there are no LGBTQQIP2SAA students going to trade schools? Do you feel they are somehow less deserving of a safe and flourishing educational environment than their peers in the traditional four-year universities? Or is the problem that you just feel you and your university student colleagues are simply better than they are? Do you look down from the lofty reaches of your superior school and gaze upon the chattel of humanity with the smugness of uncaring indifference? If so, I suggest you take a long, hard look at yourself and who you want to be.

I would love to hear your thoughts on this and how you came to the determination this was a white supremacist organization. 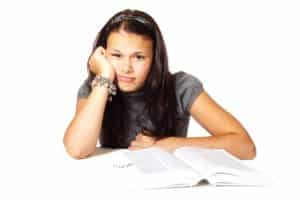 I do not know you, so I really want to give you the benefit of the doubt that you are a good person, but I fear you are wrought with privilege that is tainting your worldview. I have no idea if it is white privilege, economic privilege, or class privilege, but you are clearly unaware of the plight of others who have not enjoyed the societal benefits you have.

This I do know – the veterans you fear and wish to keep from getting the benefits of an education come from many diverse backgrounds. Many of them could not afford college on their own and paid their way through hard work, sweat, and oftentimes blood.

In the parlance of the 21st Century college student, I would ask you to please check your privilege.

Finally, I would like to touch on a couple of things you wrote that are true.

Are many veterans associated with groups like the NRA and the Tea Party? Yes, they are. I am not, but many of my veteran friends are. I believe they refer to that as diversity. While I personally do not agree with these two organizations, I am far more concerned with the threat of someone who wants to ban the freedom of political opinions than those who freely express opinions different from mine.

“Veterans usually have an overwhelming presence in the classroom, which can distract other students.” I have no counter-argument to this. I mean, let’s face it, we are pretty damn cool. We typically walk with a swagger and a glint in the eye that is born of exceptional confidence. This is a byproduct of years of training to perform at the highest levels possible in the tasks we are given and in the leadership training that is taught from the very lowest levels to the highest levels of organizational leadership. There is also, among a few, the confidence that one has every day after facing death and coming out alive. The enthusiasm that comes from seeing every day as a gift that was very nearly taken from you and a desire to make every day count.

Perhaps, you might benefit from reading about the Greatest Generation and how the World War II generation coupled their wartime experiences and their college opportunities via the G.I. Bill to seize the day and achieve great success in life.

In closing, I hope you are a freshman. It is my deepest hope that you are only a few weeks into your university career and you have ample time to learn about important concepts such as inclusion, diversity, and freedom of thought. You seem to view the world through a very limited scope and that saddens me. Congratulations on getting into a good school and I wish you well in your future learning.

You’re going to need it.

Paul J. O’Leary is an Army and law enforcement veteran, but mostly considers himself a glorified class clown. He has written for The Havok Journal, Unapologetically American, The Rhino Den, and Article 107 News. You can follow him on Twitter at @pauljoleary.