HomeCultureNike Doesn’t Matter, and Neither Do You 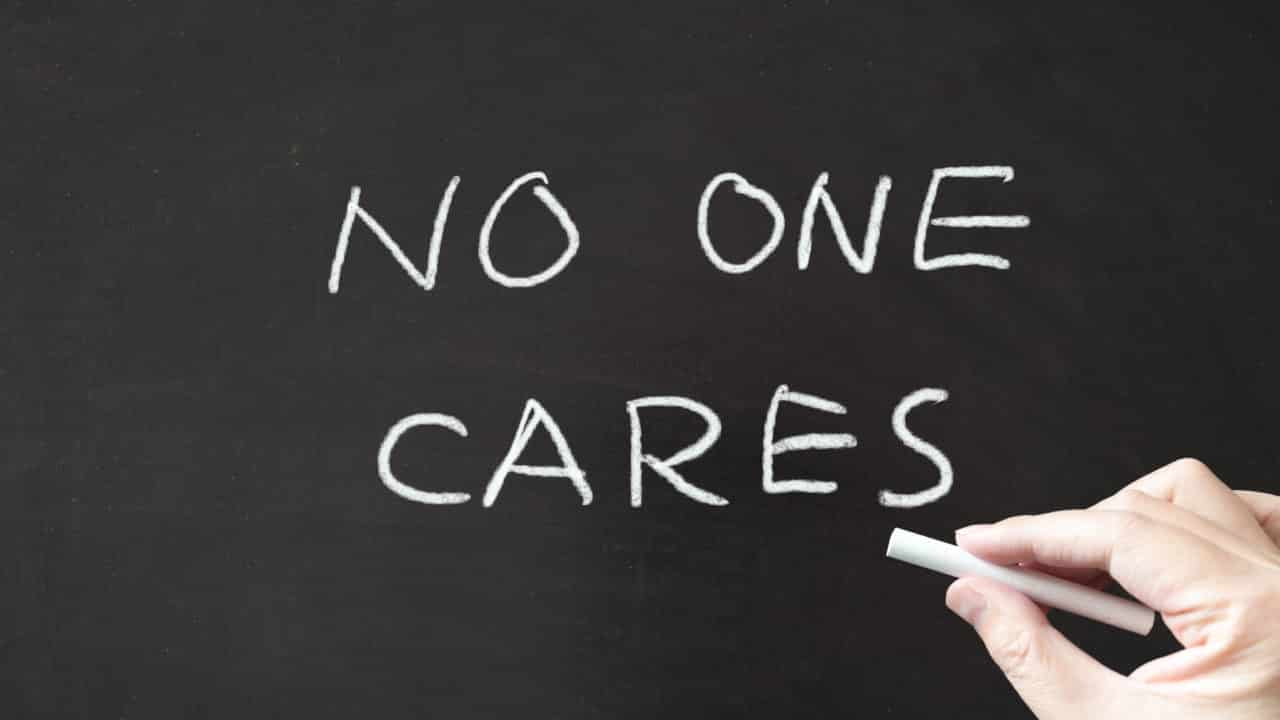 Nike Doesn’t Matter, and Neither Do You
by Kevin Wilson

I have to confess that I don’t understand the massive popularity of sportsball in America.

As a social event, it makes a bit of sense, I guess. Friends get together and watch people who dedicate their lives to mastering an otherwise useless set of skills while consuming beer and unhealthy snacks in vast quantities? I’m down. I love beer and junk food.

If that’s all it was, well, that would be one thing, but our cultural obsession with sportsball is as pervasive as it is baffling. We, and by we I mean everyone I’m around on a daily basis, spends a considerable amount of time and energy debating statistics, talking junk about this team or that team, and trying to predict the future outcomes of games.

For the love of peated bourbon, they have fantasy leagues for this crap. You know what fantasy sportsball is? It’s freaking Dungeons and Dragons for jocks. Replace the dice with burly men in tights and Bob’s your uncle.

I’m trying to think of a more useless pastime, but hell, even underwater basket weaving gives you a basket when it’s all said and done.

Ordinarily the yearly cycle of Madden: The Gathering doesn’t rise above the level of annoying background noise that occasionally yields free beer. Unfortunately, the veteran community has its collective panties in a twist over this sportsball crap, and I can’t get the hell away from it. And since I can’t drown the noise in whiskey (thanks, General Order 1), I can’t pretend my Facebook feed isn’t awash in more than the usual level of stupidity.

For the three of you who read Havok Journal but don’t follow current events, Nike did an ad with that Colin Kaepernick fellow. He was a sportsballer of some note who decided to protest racial injustice in America by kneeling during the national anthem before sportsball games. Depending on who you ask, it was either his protests or lack of skill that cost him his job. I don’t know enough to make an informed guess one way or another, and I certainly don’t care enough to research further. 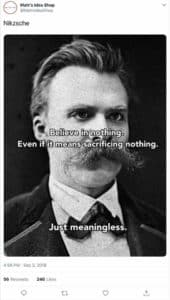 Wait, sorry, that’s the wrong one. 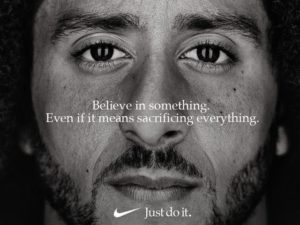 Okay, so as far as advertising goes, it’s either ridiculous or empowering. Personally, I think the flood of memes it sprouted shows that it’s entirely too easy to make fun of, but to hell with it. Despite the outrage (more on that in a minute,) it played well with Nike’s target demographic, and the controversy only served to generate boatload of free advertising for Nike.

And of course, the veteran community lost its damn mind. See, Kaepernick’s protest was viewed as disrespectful to those who have served, for reasons I find nearly as elusive as sportsball itself.

Dude sees what he perceives as a problem. Dude raises awareness for said problem peacefully, using the platform granted by sportsball fame. But because he chose to protest by kneeling during the national anthem, he’s somehow spitting on everyone who has fought and died for America?

Uh, sure. Because if there’s one thing we fight for in the Land of the Free, it’s slavish devotion to rituals and symbols. All that free speech malarkey’s got nothing to do with it, am I right? I know I didn’t sign up to get my ass shot off to defend man’s inalienable right to life, liberty, and the pursuit of happiness.

Whatever. Kaepernick no longer sportsballs professionally, so you win that one, vetflakes.

At any rate, Nike went and ran the above ad, more people starting frothing at the mouth. Shoes were burned. The word boycott was thrown around. The memes flew hot and heavy.

What I want to know is, why?

Nike is a multinational corporation. They make billions upon billions of dollars every year. That’s their raison d’être: to make literal boatloads of cash so their board of directors can gold leaf their toilet seats while their sweatshop workers kill themselves by degrees.

They’re no great defenders of civil rights. They don’t care about the sacrifices of fallen soldiers. They only care about money.

In the grand scheme of things, they don’t matter. Their cultural impact in a hundred or a thousand years will be negligible at best. Companies rise and fall, and one day, no one will remember the name Nike outside of the classical Greek references, and possibly not even then.

But if they don’t matter, then neither do you

When the veteran community wraps itself up in the cozy blanket of outrage, it is only as meaningful as the cause it fights for. And when we pick a hill to die on as pointless and stupid as this one? We diminish our value to society by association.

It doesn’t matter whether Nike and their shiny new ad campaign is disrespectful to veterans. It doesn’t matter, not one bit, whether you find it offensive. No one is going to remember this crap a few months from now.

Guys, it’s an ad, nothing more, nothing less. A soulless entity devoted to the pursuit of profit above all else saw an opportunity to make money, and they took at. And because the ever increasing sense of veteran entitlement and ego can’t stand even the slightest hint that someone might have slighted the community, you all went and pissed whatever remaining tattered shreds of value and dignity the community as a whole has managed to cling to down the drain.

What really pisses me off is I know it’s only a matter of time before it happens again. Maybe, just maybe, could we pretty please not make asses of ourselves next time?