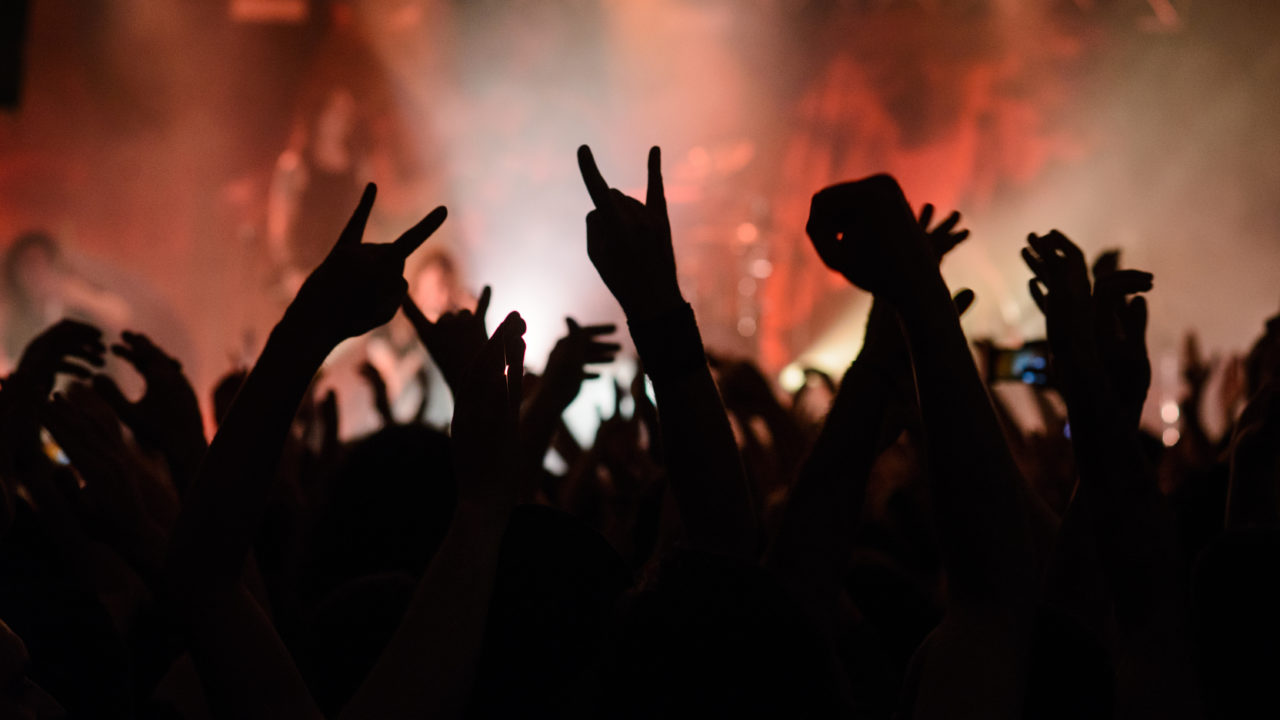 If you have grown up listening to Guns N Roses or Metallica, or Iron Maiden, you would never go for anything else. Metalheads crave for anything hard metal and keep their ears perked up to pick any new albums coming their way. You may be wondering if the world has any good bands at all coming up, or will we still reminisce about the good ol’ days alone while placing a bet at a roulette table. To put your worries at rest, we have checked the online world thoroughly and come up with the best list of new and existing bands that are still making heads bob in 2021.

If you count yourself as a metalhead, here we present to you the list of the most exciting bands now and why you should not miss them too.

This French band is showing a lot of promise. It has already shown the world how well it can develop some of the most enjoyable tracks since 2016. Today, after a few changes in the line-up and that included Luc Blanchot joining it. Their album in 2018 of Monolith was a hit. They have so far tasted success beyond Toulouse, France, and their partnership with Elusive Sound has been quite promising in the metal scene.

The Canadian metal band, Spiritbox has been making the right noise as they partner with Pale Chord Records and Rise Records. Their album Holy Roller and even their more recent album Constance, are all big hits and worth your time. They have been making groovy tracks and are already in the top list. The current line-up has Courtney LaPlante in the vocals and Bill Crook in the bass.

The band has been a top choice since the beginning of the millennium. They have Troy Sanders and Brent Hinds as vocalists and lead guitarists. Moreover, the metal band made its debut in Remission and then followed by Leviathan. Their fame lies in their success in sticking close to the genre and delivering many critically commercially successful songs since their debut.

The French metal band is from Ondres and comprises Joe Duplantler and Mario Duplantler. They have so far released three live DVDs and six studio albums. They have won several nominations and albums since their debut. The Link and then From Mars to Sirius has found several fans all along.

This is another hot band that has been around since the 90s. The band had debuted in 1999 with Burn the Priest, and New American Gospel, and more. The band’s fame was with Wrath that won them Grammy’s nomination as well. They have even appeared in the Sonisphere Festival and Mayhem Festival, among others, and have a huge fanbase. They are here to stay as they have lead bass player John Campbell, Randy Blythe in lead vocals, and Mark Morton in the lead guitar lineup.

The metalheads around the world are in constant watch to listen to the best names. There are bands like Balothizer, Devotion, and The Body that only show the world that they are here to stay. These are indeed the best entertainment you can always rely on whether you are working from home or playing in your favorite casino. You may have reasons to love Led Zeppelin or Dream Theater. But that does not mean the modern bands are not doing their best. So, check these out, and let us bob our heads to the metal tracks from these modern bands as well.