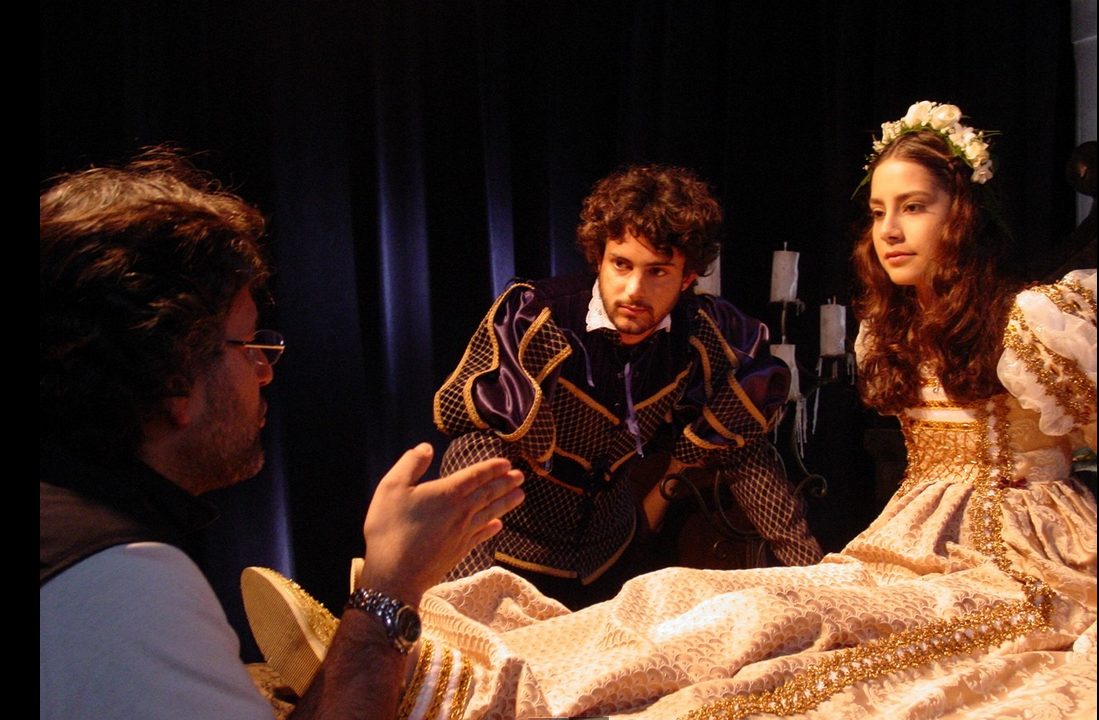 Shakespeare is well-known all around the world as a great writer. His collective works have had a universal impact on storytelling, from describing personalities with archetypal figures rather than using any adjectives- Hamlet, Viola, Falstaff — to the many quotes nowadays used in the English language. Many of the Shakespeare stories have been adapted in various ways, but still, the ones that made the biggest lasting impact are the movies.

Many of his works are presented on the silver screen, but none capture the attention, especially of the younger audience like his Romeo and Juliet tragedy. The consuming nature of first love, the intensity of the lust, and the poetic language made this story irreplaceable. It is also implemented in education, and college or university students often have to deal with writing essays about it, so many of them constantly search for Romeo and Juliet essay examples, although not everyone knows that many of those essay examples are written from simply watching one or some of the movies without reading the whole original story. There are many movies based on this story, and as it looks like Hollywood will never leave it alone, although its adaptions haven’t always been great, it still has so much potential.

So, let’s see which of those adaptions made it big and are nowadays among the best Romeo and Juliet movies ever made.

This modern version of Romeo and Juliet is directed by Don Roy King. The leads are played by Condola Rashad and Orlando Bloom, and it is a classic retelling of the original story. Although since it is set in modern times, Romeo is arriving at the stage with a motorcycle and sunglasses, still the meaningful scenes like the balcony one remain unchanged. The critics about it are divided, some see it as a great interpretation, and others state that it loses its momentum in the second half.

The biggest weakness of the director of this black and white movie George Cukor is that the leads Norma Shearer and Leslie Howard, are nowhere close to being teenagers. The costumes are not so good also, and basically, this movie is a failure. The actors may be great, and both of the leads are confident with the language, but still, they are twice the age of their respective roles. But all in all, they still managed to sell it, and it remains as one of the better-known classic movies.

The interpretation of Baz Luhrmann in 1996 has done more when visualizing Romeo and Juliet than any other modern movie. It is a post-modern movie in which swords are replaced with guns, and the set is in Calif, Verona Beach, and the leads in it are played by Claire Danes and Leonardo DiCaprio. Critics about R+J are divided, but it was redeemed by the strong performance of the lead characters, and thanks to this movie, Leonardo DiCaprio became the one that we all know today.

Out of all Romeo and Juliet adaptions, this one is known as the best. It was directed by Franco Zeffirelli in 1968. The location of the shooting is in Italy, and besides the stunning setting, the costumes and the leads are also gorgeous, so no wonder why this adaption is a part of the top romantic movies ever made. The leads are played by Olivia Hussey and Leonard Whiting, and at the time, both of them were unknown but still managed to carry their performance better than many professionals could.

Despite the impressive cast and true to the period direction, this movie was not well-received. In this Modern adaption of Romeo and Juliet by Carlo Carlei, the leads are played by Douglass Booth and Hailee Steinfeld. It is shot in Italy, with amazing costumes and scenes. Although as perfect as it may be to look at, listening to it is not so good. Carlo made a huge mistake when creating the dialogues, and besides that, there are millions of ways to stage it around the original text. He didn’t succeed at it, and it was clear that there was a lack of chemistry and energy.

Conclusion: Romeo and Juliet is the most adapted play of all time. This timeless tragedy is a challenge for filmmakers because it dramatizes themes such as romantic passion, forbidden love, fate and chance, youthful abandon, and death and violence. Overall, all the interpretations above are worth watching. Which one is good and which is bad depends on your taste.