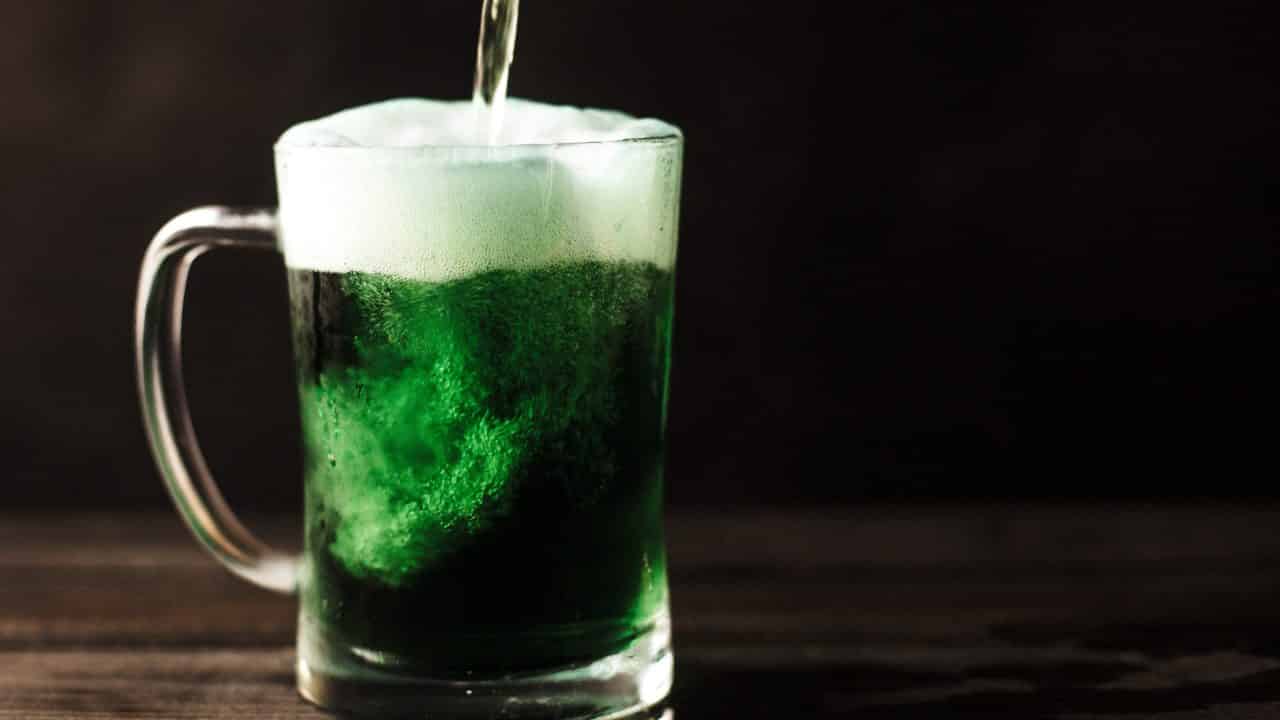 March 17th is by far one of the most confusing holidays known to mankind. It is a celebration of a man rumored to have been born in Roman Britain—not Ireland. He is referred to as Saint Patrick but there is no clear evidence he was ever canonized by any Pope. But hey, who cares about any Saint?

It’s time we accept that we celebrate all things Irish based off a guy who, he himself, was not Irish and of most importance, was never canonized by any Pope which makes his Sainthood questionable. (Here is a little secret though, most Saints identified during the Church’s first millennium were never canonized).

So, considering all things having nothing to do with Saint Patrick, here are 5 Modern Movies that can help you celebrate March 17th while you drink copious amounts of green beer and eat that non-Irish traditional meal of corned beef and cabbage.

So many are outraged at the Catholic Church these days, why not cheer on the bad guy who actually takes action in his own hand against the clergy? At the end of the movie, make sure you have a full GREEN BEER so you can raise a toast to death and CHUGGGG!!!!

Not sure if you want to watch this one? Watch the trailer on YouTube here.

Cillian Murphy=Peaky Blinders=Season 5 (Coming this year). But seriously, any movie where we see Cillian Murphy die is awesome. Guess I should have given you a spoiler alert but you know what?

You know the drill…click here to watch the trailer!

Most of you “Yanks” will hate this movie as it is difficult for American English speakers to understand however for those who appreciate truly artistic movies, you will love this. If for any reason, Michael Fassbender (Band of Brothers, 300, 12 Years a Slave, and Steve Jobs) did the unimaginable in his transformation throughout the movie. To top that, it has arguably the longest single camera shot ever made in a feature length film with one of the longest monologues ever said on screen which is one reason why it likely won top prize in the Toronto Film Festival and the BAFTA. P.S. Steve McQueen (Director of 12 Years a Slave) shows the world that prisoners do not get to make demands. Piss on them! GREEN BEER for dead prisoners!!!

Are you into artistic movies? Watch the trailer before drinking that GREEN BEER!

Sex, drugs, and rock and roll baby! Cardboard Gangsters is all about entertainment hence why it was the most watched movie in 2017 Ireland. But what few “Yanks” understand is a reality about Ireland rarely spoken

about—Drugs, Gangs, and Gang Wars. Cardboard Gangsters sheds light on such reality. Of note, this is a low budget movie so keep that in mind while watching. Seriously, for a movie under a million-dollar budget, it is well done. Every time the F word is used in the movie, drink your GREEN BEER!!!

Last, but not least. Check out the trailer of Cardboard Gangsters here!