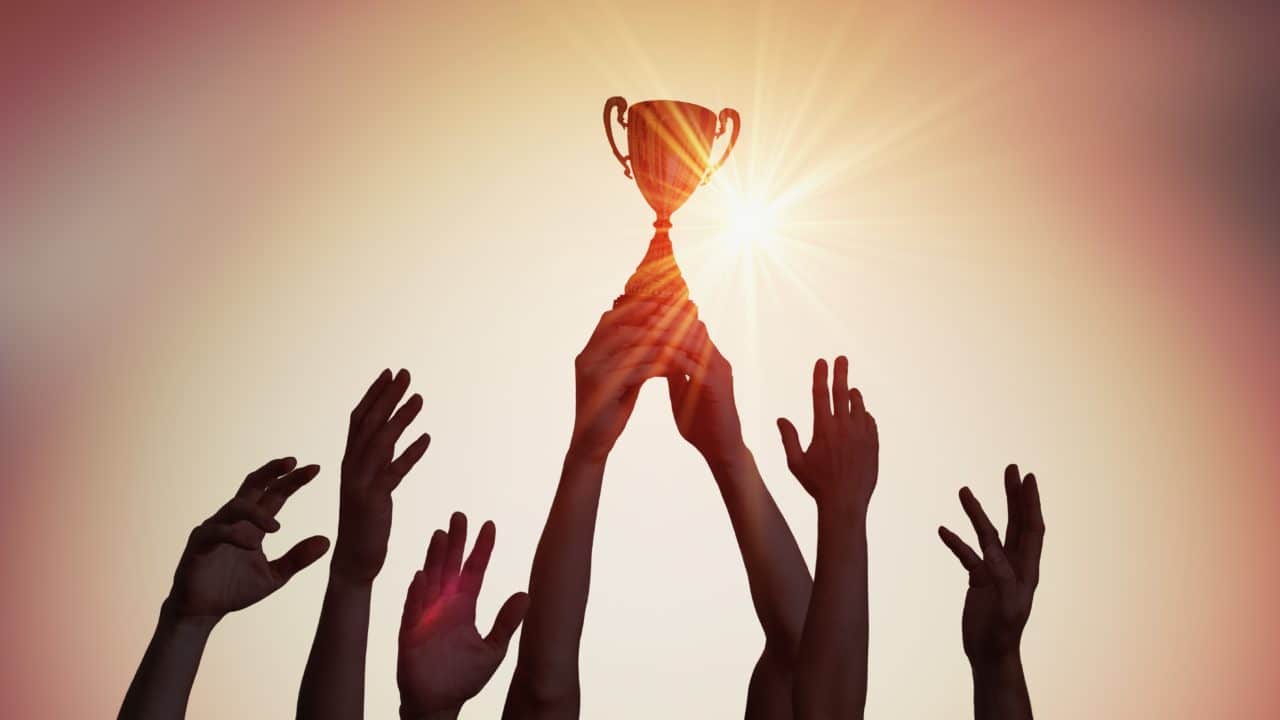 I made Buddy Ebsen laugh once, y’know. A personal highlight.

I was running Security at an early “Con” type deal in Tuscaloosa in the ’80s. Not a Sci-Fi Con, possibly a Comic Con, something like that. First time I’d ever heard “con” used as a suffix for a convention like that. Buddy led one of the Q&A sessions. I had a question that had already been troubling me for months, and Buddy was the only one who COULD answer it (and boom, there he is. That’s the kind of thing I’m talking about when I say I used to have a charmed touch).

People were stacked back deep in the line to the mic. I was on duty and couldn’t just blow 45 minutes standing in it, so I Head of Securitied my way up to the front.

“Mr. Ebsen,” I said “we got yuppies runnin’ loose all over the place wearing sport coats over t-shirts. It’s practically their uniform, and they call it the Sonny Crockett look, from Don Johnson’s character on Miami Vice. But c’mon. Everyone knows it was Jed Clampett who pioneered that look. Does it bug you at all you’ve been written out of history like that?”

Buddy chuckled, gave me the Jed grin, and said “well, Don Johnson is a fine actor and I won’t say a word against him.”

You were a class act all the way, Buddy.