HomeCultureThe ‘Woke Brigade’ Turns On Its Own 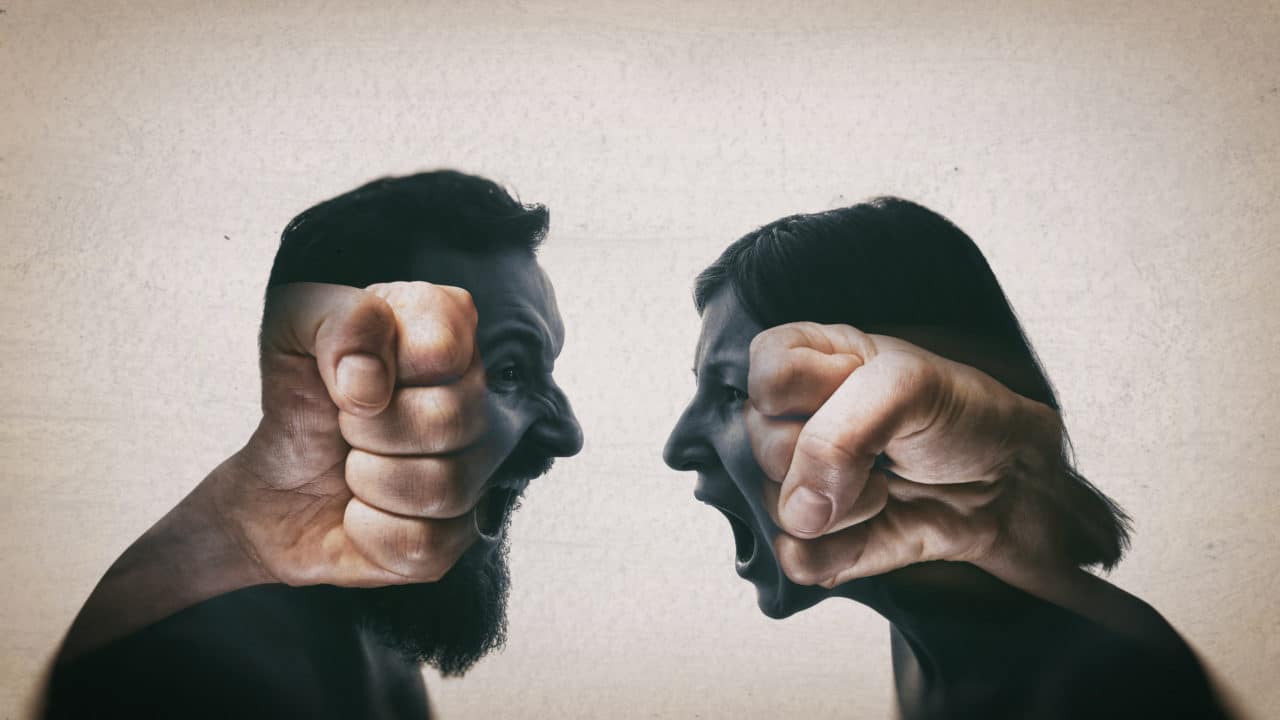 by David A. Jackson

This first appeared in The Havok Journal on February 13, 2020.

The Taking Down of Gayle King

The cancel-culture plaguing almost all aspects of our media has most recently turned on one of its own.

Many, who served in the Armed Forces, and many other sound-minded Americans, are fed up with the “Woke Brigade” and whatever it is they deem offensive this hour. Unfortunately, no one can ever be Woke enough for this troupe, because of the profound flaws in their belief systems.

Ms. Gayle King was recently forced off social media and cast out of the progressive tribe because of a CBS interview advertisement, which according to Ms. King was taken out of context, related to her questions about Kobe Bryant’s alleged sexual assault allegations. Ms. King strongly contends it was completely taken out of context and she never sought to hurt the victims of the accident or make new allegations about Kobe Bryant. It should be noted here that the ‘sound bite’ is the first choice for most media outlets to grab attention. Rather than show the complete tone and nuance of a segment, media outlets are now prone to grab your attention with the salacious headline. The deeper implications for media credibility and integrity can be discussed at a separate time. Ms. King maintains that if “she had seen the clip that you saw…she would be angry too” and she is deeply sorry for how the interview was portrayed.

Immediately following the advertisement, the Twitter mob came after Ms. King for not being black enough. Ms. King has even received multiple death threats due to the CBS ad. Ms. King, who was also defended by close friend Opera Winfrey, has a history of journalistic integrity and has championed many liberal social causes in the past. This ‘taking down of a public figure’ is an atrocious way to behave by those who consider themselves progressive and forward-leaning in social issues. And this takedown is happening more and more frequently. Cancel-culture has become so prolific that the rabid dogs have begun turning on each other for raw meat.

For those of us who do not espouse—nor give a flying @#$% about most of the recent media dust-ups—this kind of behavior is par for course as we observe the crazy world around us. However, this case is one of a growing number of incidents that can be considered ‘woke on woke crime.’  Thus, it’s important to dissect why this clan is beginning to devour its own. Consider a few thoughts:

The death of Kobe Bryan was a tragic accident that touched many Americans and the emotions from such an event can overrule logic and reason. With this point, I’m letting the Woke Brigade off the hook in many ways, because many of us act outside of our character when we’re hurting. However, it’s most important to view media in all forms in a holistic way. We (human beings) developed language and conversation to express and wade through complex subjects—not to deal with the existential matter with 20 second sound bites. When we approach sensitive subjects like Kobe’s previous allegations, we must consider the emotions and complexities that go along with it. There is nuance to every conversation and tone with every discussion. It appears that none of this was considered for Ms. King’s interview.

CBS says it mistakenly “posted a video online that focused strictly on the discussion about the assault case.” The video, in its entirety, discussed a wide variety of topics and never intended to strike the tone that was later taken. Those on the woke side need to take a moment to ask a few questions. Were the questions in the interview observed in full context? Would Gayle King ever intentionally employ TMZ style tactics to get ratings and fully ignite an already tense situation? It may be difficult to know for sure, but a little restraint and further consideration may have saved Gayle from being the fall person for all the rage woke folks feel over Kobe’s death.

Next, let’s consider the fact that one can never be woke enough for the Woke Brigade. This is a very important distinction to make because if one can never be as pious as the next member of the clan, the system is likely to implode/fold-in on itself. Although there are many flaws with this way of thinking, the fact that no one is ever safe from being accused of—pick an ism, phobia (racism, sexism, colorism, trans-hate, homophobia, not black enough)—means there will never be room for free expression. Never room for discussion of difficult topics. Never space to deal with divergent opinions. This is in clear contrast with the mantra of all those who consider themselves progressive or left-leaning.

Let’s apply this same way of thinking to a practical aspect of our lives. Picture yourself in a social gathering among friends, having a few beers, shooting the @#$. The friend group gracefully navigates religion, politics, family—with some dark humor folded in for good measure. Suddenly one friend says something that the group may deem out of bounds. Most likely someone present, or the group as a whole, will gently let the individual know they’re off base by: a) change of subject; b) a “hey man . . . come on. . . too far”) complete and utter awkward silence; c) the whole room clears out to get more beers. This individual is not likely to be cast out of the group forever. Depending on the severity of the comment, there may be various repercussions—but nothing like the treatment Ms. King has received in recent days.

The point is, we typically make sure the “offending” individual is made aware on the spot, or soon after. In which case, they will likely correct the behavior to remain in the group’s good standing.  The internet remains a completely different animal when it comes to the perceived comments made by Ms. King.

In the end, if Ms. King responded immediately with an apology, at which time we (the human tribe) should take her at her word and believe she meant no additional harm. Why do her actions mean she’s banished from the Woke Team forever? That kind of mean and vindictive behavior does not align to any other aspect of our social lives (see point 3 above). This kind of behavior on the internet must be tempered by cool heads on the progressive side.

There are progressives that do not agree with cancel culture, but they’re too afraid to speak out,  because they may be canceled themselves. It’s high time for all of us to consider how we interact with social media and how we employ it . . . how we weaponize it. The taking down of Ms. Gayle King is another clear example of Internet Group Think and the use of social media platforms for the darkest parts of the human existence.