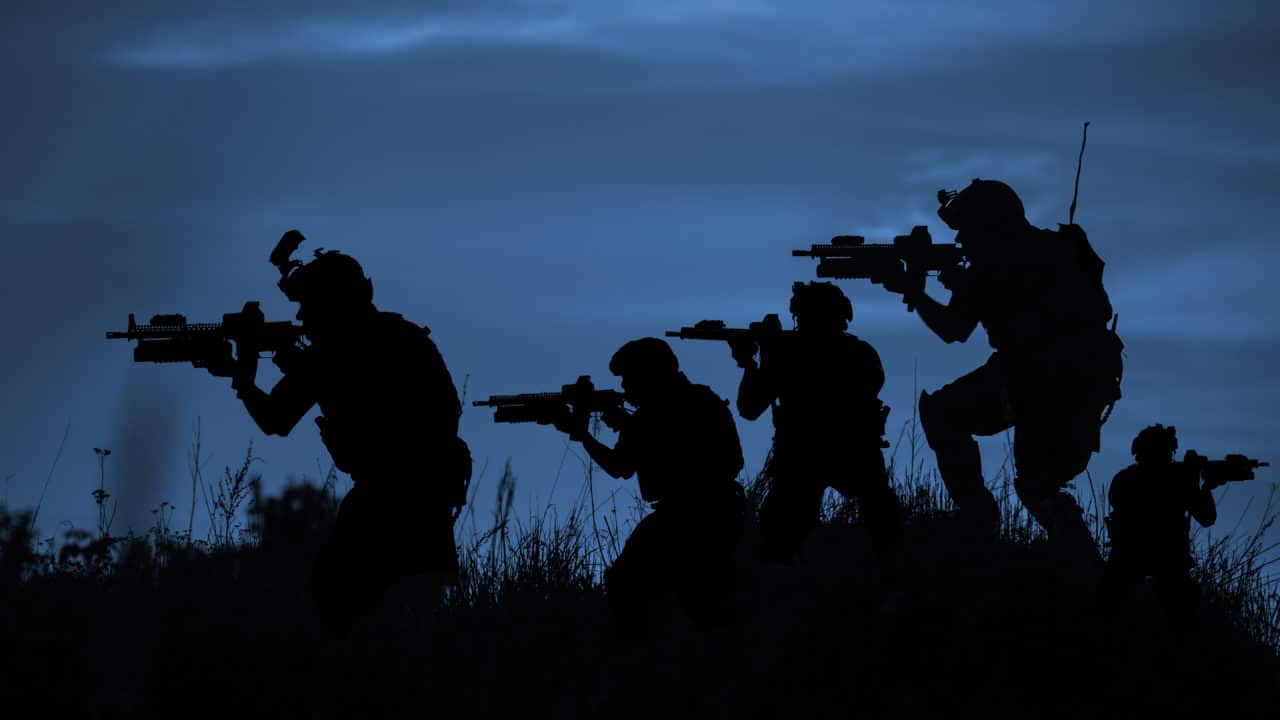 “Recognizing that I volunteered as a Ranger, fully knowing the hazards of my chosen profession.” That is the first sentence of the first stanza of the 242-word Ranger creed. It’s been seven years since I wore the beret yet drunk or sober I can still recite every word. If you spent any time in Regiment I bet you can too. It’s interesting because I still feel as though I live this creed in one way or another every day. “I will shoulder more than my share of the task, whatever it may be, 100% and then some.” Is both a blessing and a curse. Every day I take on more responsibility than I should because of a belief that if I don’t, then no one else will. At the same time, however, I have accomplished more in a decade than most men will in a lifetime because of this.

We live this creed yet I believe that I have misunderstood the first line for some time. It was always assumed, by me at least, that “fully knowing the hazards of my chosen profession,” meant understanding that I could be injured or killed at any time. That was something that every Ranger I have ever known has accepted fully without hesitation. We accept the risk of bodily harm for the sake of what must be done. I believe, however, that it goes beyond that.

There is no easy way to say or write this, last night two more Rangers bought themselves a spot on the Ranger memorial. Two men that I have never met yet I know I could have easily sat next to in a random bar and become best friends with. These men walked the same halls that I did, ate at the same table in the chow hall, shouldered the same share of the same task as I did. Hearing the limited accounts of their final moments cracks an already broken heart. My heart is broken because these two were not the first, not even close.  In all, I have lost 64 of my Ranger brothers since the beginning of the Global War on Terrorism. That is if you don’t count the CAG operators that spent the majority of their military career in Battalion before being selected and paying the ultimate price. Many of them I never met but knew very well. I could tell you the kind of beer they liked and they could tell the kind of jokes that I would laugh at. We shared an inseparable bond without ever meeting.  In this, I was close with every one of those 64 men.

I am learning more and more that the true hazard of my chosen profession is the weight that accompanies these tragic losses. I know that I am not alone in saying that I would rather be the one to walk through the halls of Valhalla than see another brother meet that fate. Yet here I am, with the rest of the surviving members of our unit, continuing to shoulder more than my share of the task; Continuing to carry the memory of the greatest men of our generation on my conscious knowing that every one of those 64 men died for our crumbling nation. These men and the ones who came before them have set the example for others to follow. These men are the last great hope of our generation of our nation and of ourselves. Every one of them is a better man than I. So rest easy brothers we will carry your example of courage and selflessness in the days, months, and years to come. We will not forget what you have done and we sure as hell won’t let anyone else forget either!

It’s our turn, once again, to shoulder the task. RLTW!