HomeInternet/TechnologyNetflix subscription plans of 15 different countries – Why is U.S. Netflix better than all other countries? 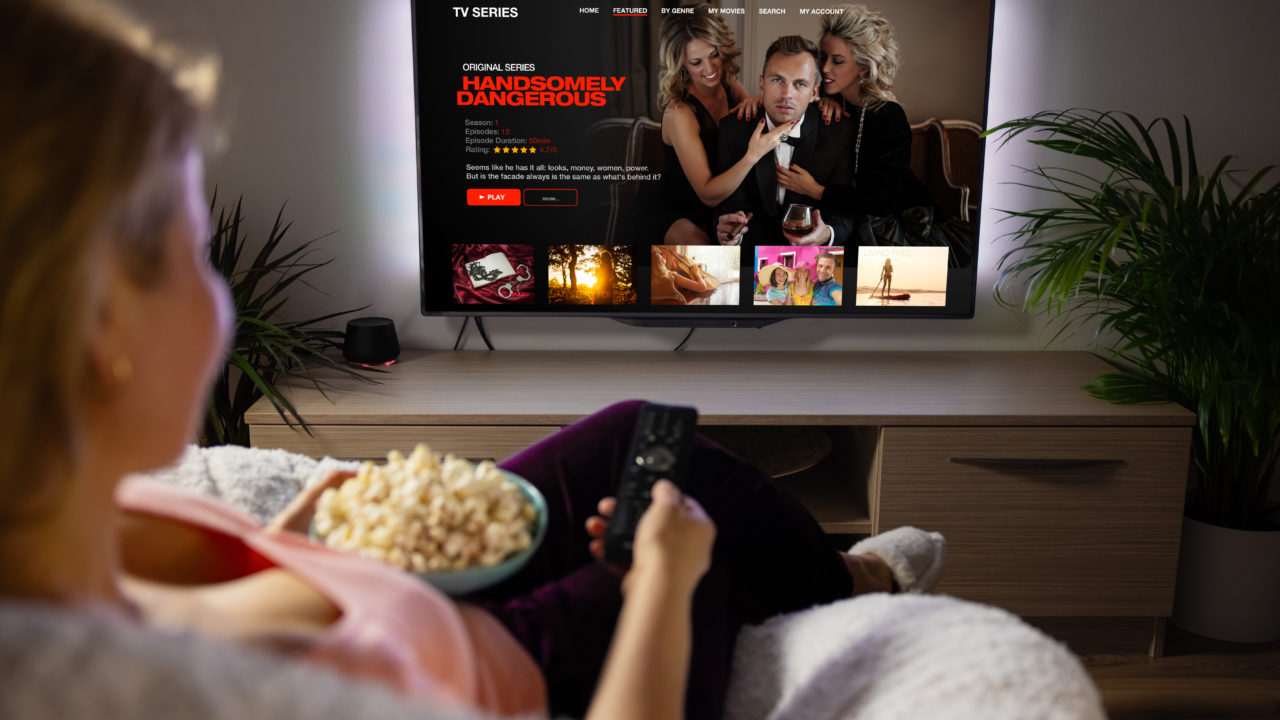 Netflix is the most popular streaming service available in all major countries of the world. People across the globe love this streaming service as it offers HD streaming with no buffering at all. Even if you visit Netflix with a slow internet connection, you will still get a fantastic streaming experience.

Let’s not forget how the content differs too. Every country’s Netflix library is diverse from the others. The content titles and number may not be the same in every library due to copyright restrictions. American Netflix is the one with the most extensive content library.

A lot of Netflix users living outside the U.S. actually use VPNs to access regionally blocked content on Netflix. For instance, to get U.S. Netflix in Australia or other countries, you can simply use a VPN service that offers U.S. servers.

For now, let’s look into the Netflix costs of 15 countries and some of their famous titles:

1. Canada – Offers the best titles for TV shows and movies:

Canadian Netflix offers over 5400+ titles to all Canadians. The price plan is as follows:

Polish Netflix costs you around:

Why is American Netflix better than other regional Netflix libraries?

American Netflix offers the highest number of titles of movies and TV shows in the world. While the cost is not entirely cheap, it’s still the best Netflix a country can have.

Some fantastic titles offered on American Netflix are:

These shows are exclusively available only on Netflix U.S. and not anywhere in the world. This is one reason why you need Netflix US for yourself if you live anywhere outside the US. But if you know the right streaming secrets, you should have no problem unblocking accessing geo-blocked shows and movies.

How to get American Netflix in any country?

One and the most effective way to get U.S. Netflix in Australia or simply any country of the world is through a VPN. You need to set up a VPN for this. A premium VPN offers multiple servers in the US that will allow you to unblock American Netflix by connecting to one of its servers.

Let’s look at which VPN is the best for unblocking U.S. Netflix in the world:

ExpressVPN offers 3000+ servers globally and 23 servers in the US that will allow you to access Netflix US easily. Using its multiple security features like a kill switch, DNS leak protection, IP masking, zero-logs, and more, you can enjoy American Netflix without your ISP’s and the government’s prying eyes.

Surfshark is yet another great VPN with affordable prices and unlimited connections. This means that you can share your Surfshark account with anyone you like without any worries. You can connect multiple devices and enjoy Netflix US on them all simultaneously or even when you’re out.

NordVPN is one super-fast VPN with 5500+ servers. This VPN offers an extensive server network in the US that will let you access geo-restricted Netflix within seconds. It also offers multiple security features with many compatible devices for you to enjoy American Netflix with.

How to use a VPN to unblock U.S. Netflix?

You can use these steps to unblock American Netflix from anywhere in the world:

Netflix libraries differ when it comes to their costs. Some countries might offer expensive subscriptions while others would be significantly cheap. But people are totally inclined towards this streaming service and Netflix is investing more into its production each day.

However, your country’s Netflix might not offer the best titles. American Netflix is the best one to provide some fantastic movies and TV shows. Though you can go for your regional Netflix library, you can make the most of Netflix if you go for its US library.