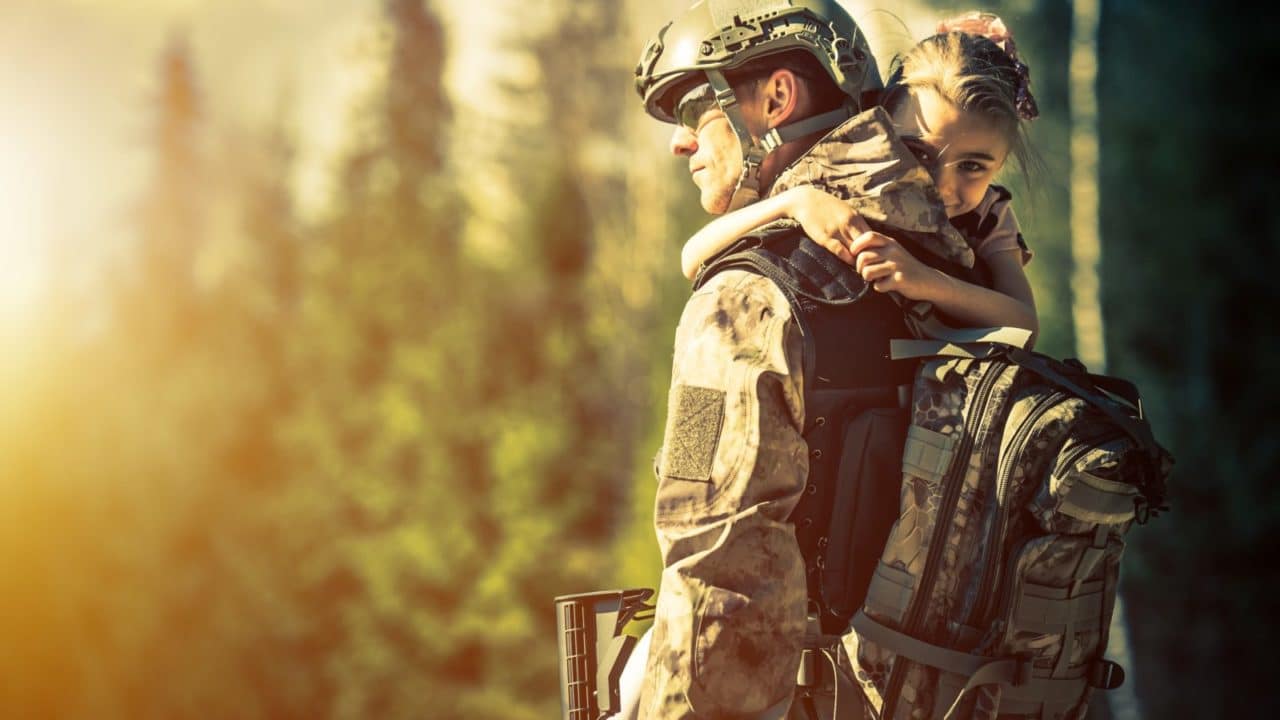 My wife recently went out of town to attend a conference. Well, it wasn’t that recent. It was over a year ago. That, in itself, is not a super exciting event. What is interesting, is that she left me home alone. With our kids. Boys. All 3 of them. Sometimes Ranger parenting goes well.  Sometimes it doesn’t.  This is the series of Facebook posts that I wrote to keep track of my misery:

Day 1, hour 3:
Things were looking good. They aren’t anymore. I have been slapped in the face with a doughnut. Chocolate and sprinkles. Somehow, a giant bouncy ball was hurled into the toilet, as I was flushing my pee. I could not get to it in time. At least I have gotten pee on my hand. I also heard the boys whispering something about “Domestic Terrorism” and “Ambushing with toys on the stairs.” I fear the worst may be unfolding.

Mom is gone…..
Day 1, hour 5:
SITREP: I made the mistake of feeding them. They are like Gremlins. They multiplied. At least, I think they did. There are like, now 9 of them. They may be doppelgangers, Or, then again, they may just be the neighbor kids. I don’t know anymore. Time and numbers have started to lose all meaning. All I know is that they have reinforcements. I am outnumbered drastically. I may have to use superior size and strength. They have the numbers and speed.
Note: Gremlins was a legit movie.

Mom is gone…..
Day 1, hour 9:
After 3 separate meltdowns of biblical proportion (1. Over wanting to be the Yellow Yoshi on Wii Mario, 2. One kid trying to hit another kid with a plastic guitar. 3. Me not letting one climb in the still-hot oven), I think I have reached the eye of today’s storm. Naps were mandated. Since the nap, the other side of the storm has arrived. x2 separate glasses of blue Gatorade now reside in my carpet, a fistfight has happened, dinner (always a battle) is currently happening, and the dreaded bedtime is coming…

“And behold, 3 pale riders, and Hell followed with them. And Hell is now kicking it in my living room.” -Me

Mom is gone…..
End of Day 1:
I believe I have weathered that last of the onslaught. There were old school booby traps. (I believe one was a purge made from legos. I guess all legos kind of feel like that when stepped on) There was a respectable amount of blood. There were dry heaves and a handful of shit. Those last two go together. And to round out the night, I found a damn cat stuck to our window screen. Oh, I also discovered an Eggo waffle in one of my shoes. I have named them “The Ghost, the Darkness, and Colton-what-the-hell-are-you-doing-you-meat-sack?!?!” They are down for the night. I will be at stand-to for the remainder of the period of darkness. Or until I get tired and want to sleep.

Note: Caleb stepped on a tack and his foot bled. Caden dry heaved.
(Continued On Next Page)