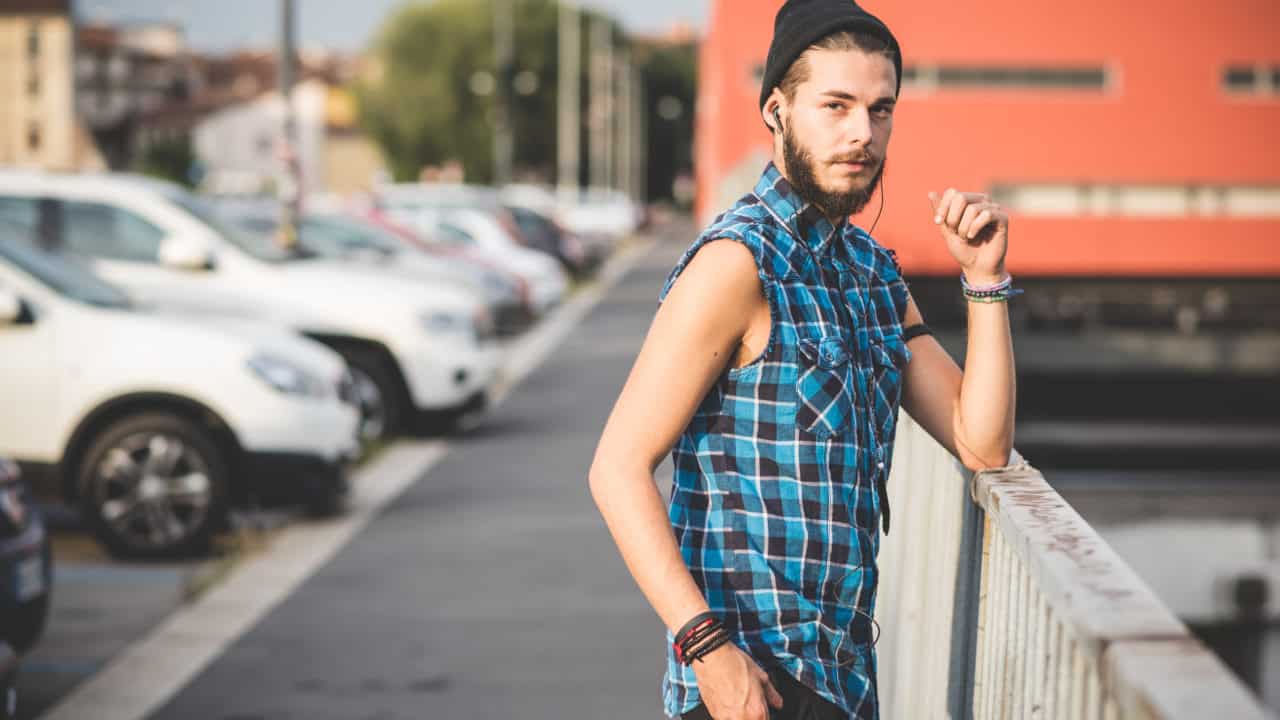 Within the last few weeks, I have seen articles decrying the death of the beer industry, Applebees, Buffalo Wild Wings, golf, diamonds, and department stores. Who is the culprit for this economic massacre? You guessed it: Millennials.

So, before I get started, I should let you, the reader, know up front that I think trash-talking Millennials is a snarky hobby belonging to the weak of mind who lack the creativity to adapt to a changing world or the self-awareness to recognize their own hypocrisy. Never in the history of culture have we seen a generation of people so desperate to be old. People in their late twenties to mid-thirties are even getting in on the action and whining about the Millennials.

Spoiler alert: If you’re thirty-five or under, YOU ARE THE MILLENNIALS! Stop hating on your own people. 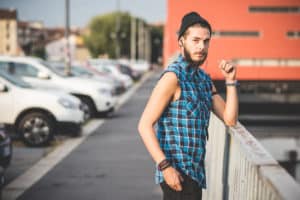 Why are these industries dying? The same reason every industry in the history of the world has met its demise – because they are either irrelevant or because they have failed to adapt to a changing demographic. Are Millennials different? Yes, they are. So was Generation X. So were the Baby Boomers. And so on and so on and so on… Generations change. The world turns. You either evolve or you die.

Millennials aren’t buying big named beers in vast quantities because they prefer craft beers. Small batch, independently-produced beers that taste more like actual beer than the horse piss, tasteless beers we Americans have stained the beer industry with. Budweiser and Coors aren’t beers. They are fizzy alcoholic beverages for dieters with non-functioning taste buds. If the big companies failed to do their due diligence and recognize the need to start making beer that tastes like … well … beer, then they deserve to die off and we should hold Millennials aloft on our shoulders for hastening the demise of those American tragedies.

The American car industry managed to change for the better. The beer industry can follow.

Restaurants? Here’s the deal. Millennials prefer to dine at home. Why do you think that is? Because they grew up on the internet. They have HBO Now, Netflix, and Xbox Live. What does the local chain restaurant offer that trumps the entertainment value of staying in your pajamas with your closest friends and playing HALO or Far Cry? Nothing.

Do you know which restaurants are flourishing? The ones that have developed great apps for the smartphone and that have embraced services like Uber Eats and GrubHub. The younger generation wants the convenience of food delivered their homes or everyone being able to order different foods – different ethnic styles, different cooking styles, or different whatever. They grew up in a world (that we created, by the way) where your choices were available at your fingertips.

If you want Millennials to come to your restaurant, you need to innovate. Be creative. Be different. Don’t let your place be a cookie cutter replica of every other restaurant in your chain. Do your basic marketing. Find the right ingredients, buzzwords, and imagery. Like it or not, the Millennials are starting to run things. As a business owner, if you don’t adapt to their tastes, you are possibly going to fail.

Here is what I found most puzzling about this latest “Blame Millennials” trend. The overwhelming bulk of the articles complaining about it appears to be the more right wing publications like Business Insider. I don’t get it. Aren’t the right wing and the libertarians the guardians of the whole, “The Market Will Dictate!” concept? I’m not saying it is a bad concept, but you can’t really spend years crowing about the market dictating, then stomp your feet and cry that young people are “killing industries.” It sounds like the market IS dictating. But not everyone is listening.

Has anyone (other than a former Blockbuster employee) ever complained about Netflix and Red Box coming along to knock the former entertainment giant off their pedestal and into the bowels of history? Well, have they? Maybe that’s because we couldn’t quite blame Millennials for that one. The bottom line is that, regardless of the customer demographic, Netflix came along wth a radically different business plan and changed the way we see movies at home.

So, take notes restaurant chain industry. How about you get a little more creative and do something new instead of giving us yet another version of the Mega Bombastic Deep Fried Onion Thing With Bacon Wings or Fried Sriracha Bison Sliders, okay? Just a thought. Maybe your menu shouldn’t look EXACTLY THE SAME as every other restaurant menu!

Actually, the Fried Sriracha Bison Sliders sound pretty good. (Note to self: No more writing about food while hungry).

Look, how about we just come to the collective agreement to stop bitching about the Millennials? They invented social media, they are cranking out some great music, and they have shouldered the heavy lifting of the Global War on Terror or whatever we’ve re-branded our perpetual wars as these days.

If you’re pissed off about the younger generation, then just slap on a pair of Beats headphones (that were probably invented by a Millennial) and blast Def Leppard or some other equally atrocious band, and go to Applebee’s for a senior discounted meal.

While you still can.

This article first appeared in The Havok Journal 14 August 2018.