HomeCultureMilitaryWhy War between Armenia and Azerbaijan Could Draw in the U.S. 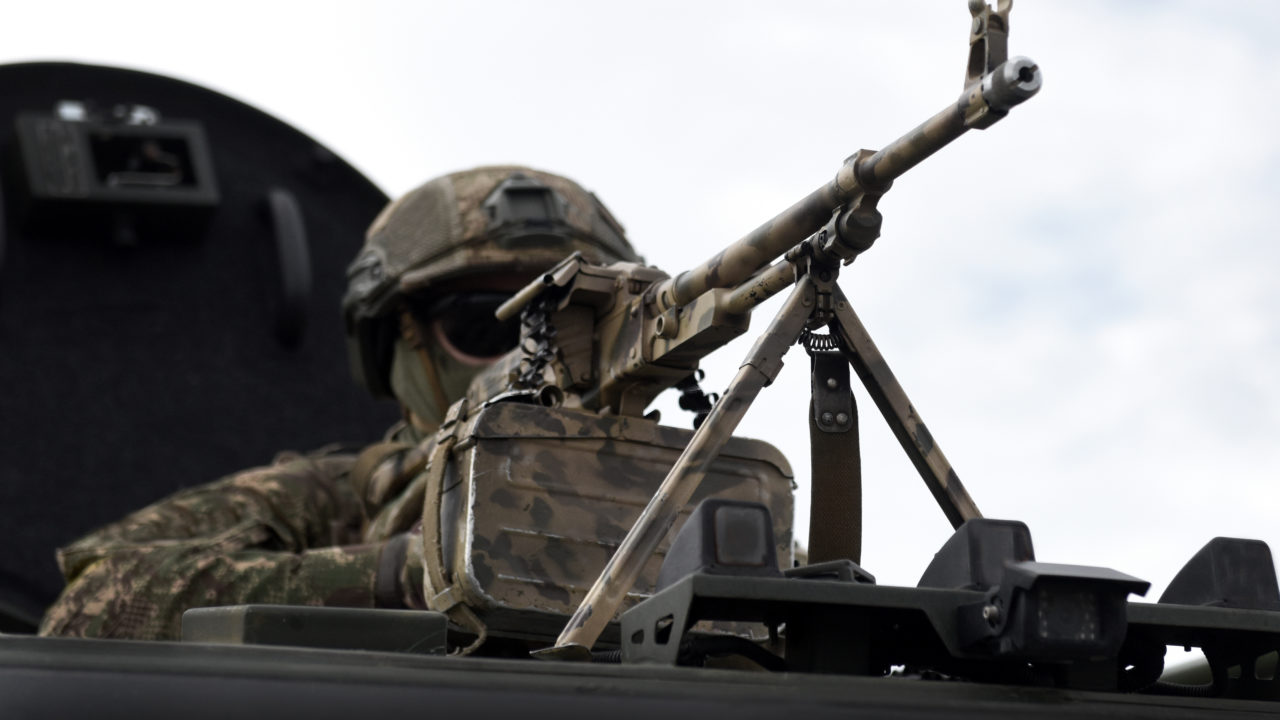 If you only follow American news, you might not realize that there’s a war going on. That’s understandable. We’re less than a month away from a major election, and there’s so much crap to worry about on our own shores that it might be hard to care about what goes on elsewhere.

In a region of the Caucuses known as Nagorno-Karabakh, Armenia and Azerbaijan troops are squaring off in a conflict that looks to reignite a feud that’s lasted for over three decades and has claimed thousands of lives. No one really knows who struck first, with both sides claiming to be the victims of unprovoked attacks, but we do know that on September 27th, the two sides clashed in the region. As many as 350 people have died since, and the world holds its collective breath as major powers attempt to flex their influence to force a peaceful solution.

Nagorno-Karabakh is internationally recognized as Azerbaijani territory. This, after the last major dustup in 1994, ended with a ceasefire that left the possibility for further conflict but kicked the can down the road for a while, at least. Unfortunately for Azerbaijan, which I’ve typed more in the last five minutes that I’ve done in the last five years, the region is primarily populated and governed by ethnic Armenians, and Armenia has strong cultural and historical ties to the region.

Figuring out exactly who carries the blame for starting the fight is, at this point, irrelevant. Both sides claim the other struck first, and both sides have powerful allies on their bench. For their part, the Armenians have said that they’d be willing to negotiate and make mutual concessions, but Azerbaijan has flatly refused.

Needless to say, it’s a complicated situation, made more complicated by a web of alliances between the two countries and a decidedly less than pleasant century. Both nations were part of the former Soviet Union, and have had ties with Russia ever since the USSR collapsed. However, Azerbaijan has cozied up to Turkey, while Armenia has strengthened its ties with Russia.

Turkey’s involvement in the conflict is particularly alarming to many ethnic Armenians, across the globe. Those familiar with your history will note that they have good reason; the Armenian Genocide and subsequent diaspora of the Armenian people have given them plenty of reason to view the Turks with distrust, especially since the Turkish government has never formally acknowledged the Genocide, and actively tries to discourage anyone else from doing so.

Turkey, however, is a member of NATO, and at least theoretically, a U.S. ally. Their shenanigans in Syria against the SDF, our heavy hitters in the fight against ISIS, notwithstanding, there are a number of obligations shared by all members of NATO. The most important in this context is mutual defense. If one NATO ally is attacked, then the other members are obliged to treat said attack as though it had been against them.

For the most part, the major powers with a stake in the matter have all worked hard to leverage a peaceful outcome. Well, except for Turkey, who’s allegedly funneled military aid into Azerbaijan, including weapons, training, and most worryingly, Syrian fighters. Because what the world really needs right now is jihadists getting their rocks off in the diplomatic equivalent of a vat of nitroglycerin.

Now, I don’t pretend to know how all this is going to shake out. This whole thing is a mess from top to bottom, and it only gets messier by the minute. Given that it has the potential to draw us in, I’m gonna go ahead and say that maybe it’s something the American people ought to be more aware of. At the very least, it should be bigger news than the fly on Mike Pence’s head.