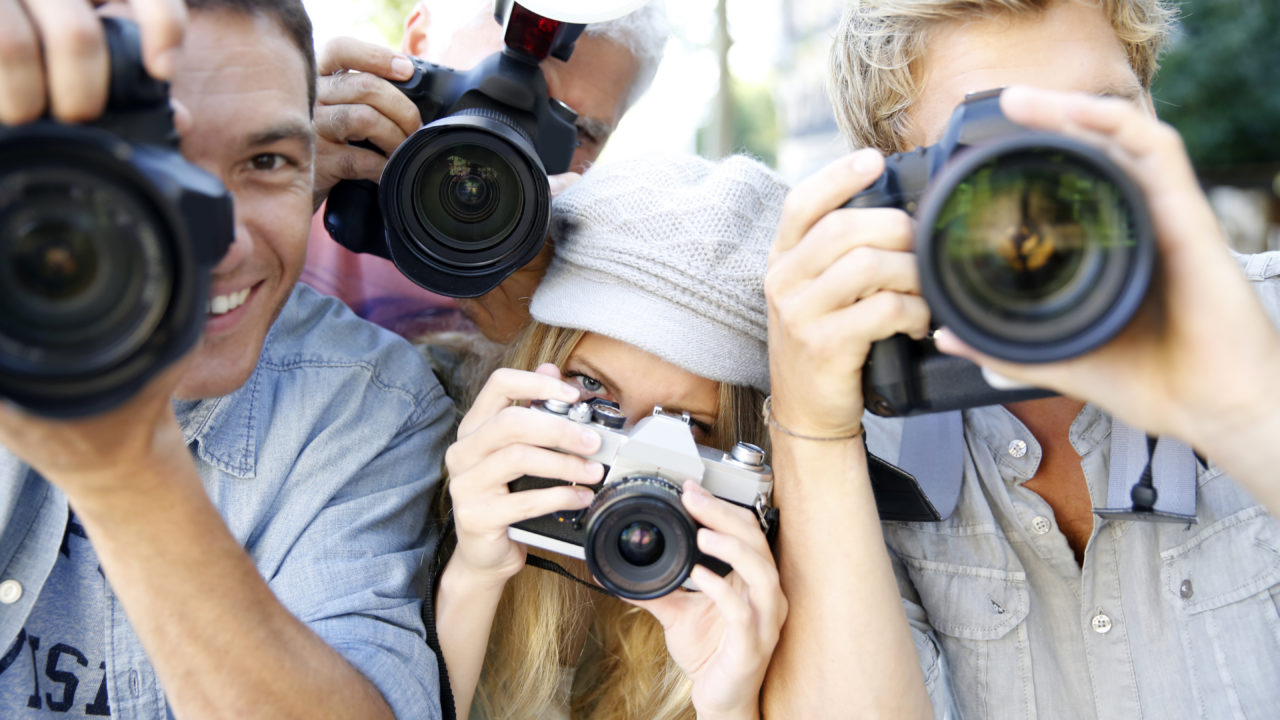 There is a saying I heard online which I really like. ‘Every day the Internet chooses one person to be its star.’ The goal is to never be that person. Like a lot of internet lines, it appears to be trite until you stop and think about how popular culture, politics, and entertainment all collide online and then the wisdom of that comment becomes apparent. With that in mind, allow me to introduce you to today’s internet star: LT. COL. Matthew Lohmeier, United States Air Force.

When I first heard this guy wrote a book critical of critical race theory infecting calling it a long-term Marxist plot to infiltrate the military and take over the U.S. government, my first thought was, ‘This guy is a Squadron Commander in the military. How does he have the time to write and market a book!? I was a Field Grade Officer and just about every non-family moment of my day was spent doing my job. I must have been officering wrong!

I did end up picking up his book – a rather short book with large type – and perused it. I am not going to try to deconstruct his argument on critical race theory, Marxism, and the overthrow of the American way of life. The most on that subject I will say is that from the moment I joined the Army in the late nineties I heard all the arguments about how political correctness, diversity, Consideration of Others, prevention of sexual harassment, and the lifting of ‘Don’t Ask, Don’t Tell’ were making us ‘weak’.

Heck, these arguments are kissing cousins to the great debates of earlier decades surrounding the integration of women and minorities into units. It has all been argued before and will be for decades more. As for me, I spent well over half of my career deployed or training for deployment and none of it ever added or detracted from mission/operational success that I could see.

I am also not remarking on Lohmeier’s polemics because this is not about diversity in the military. This story is about good order and discipline in our Officer Corps. GEN Mattis’s message to the troops in 2017 spells it out best, ‘You just hold the line until our country gets back to understanding and respecting each other, being friendly to one another; what Americans owe to one another.’ The message was about steering clear of these divisive times and focusing on the mission and high regard the American public holds for us due to our political neutrality. GEN Mattis’s call is a good one to heed in calmer times but is especially important in this contentious age.

Except that was not heeded by Lohmeier. He decided to write a politically charged book championing a controversial view rife with ideological and culture war significance. He decided to do this while commissioned and in command of a high-profile unit in the active military. He decided to name specific high-ranking officers and officials and then repeated these names on a host of right-wing podcasts. Rather than take GEN Mattis’s admonition to steer clear of the Culture Wars, he picked up a weapon and marched to the frontline.

I have a theory about this whole affair. LT. COL. Lohmeier has a strong belief in diversity training in the military and good for him. He can resign or retire if he feels that strongly about putting it out there but no, he wanted his cake and eat it too. I am willing to wager that this guy realized that there was money to be made and publicity to be had by dropping this book into the middle of this debate while it is forefront in our cultural tit-for-tat.

I think he realized that a DoD book content and security review was going to take so long as to reduce his earnings potential for dropping the book now and so he chose the interpretation of the rules which suited his aims best. He could already see his name in the Fox News chyron, and he went ahead and published it. Lohmeier decided that being a star was more important than the military’s reputation for apoliticality.

At the end of the day, the military took a very dim view of his choice and acted. LT. COL. Lohmeier considered himself wiser than GEN Mattis and his order to ‘Hold the Line’ or else he would have never published. He’ll claim he is being persecuted for his beliefs and denied his rights but as Gene Hackman said in Crimson Tide, “We defend Democracy. We don’t practice it.” Or perhaps he should have paid heed to the quote at the beginning of this article, ‘The goal is to never be that person’. Lohmeier was too busy pushing transmit and not receive and now he is no longer in command and I cannot feel badly about it.