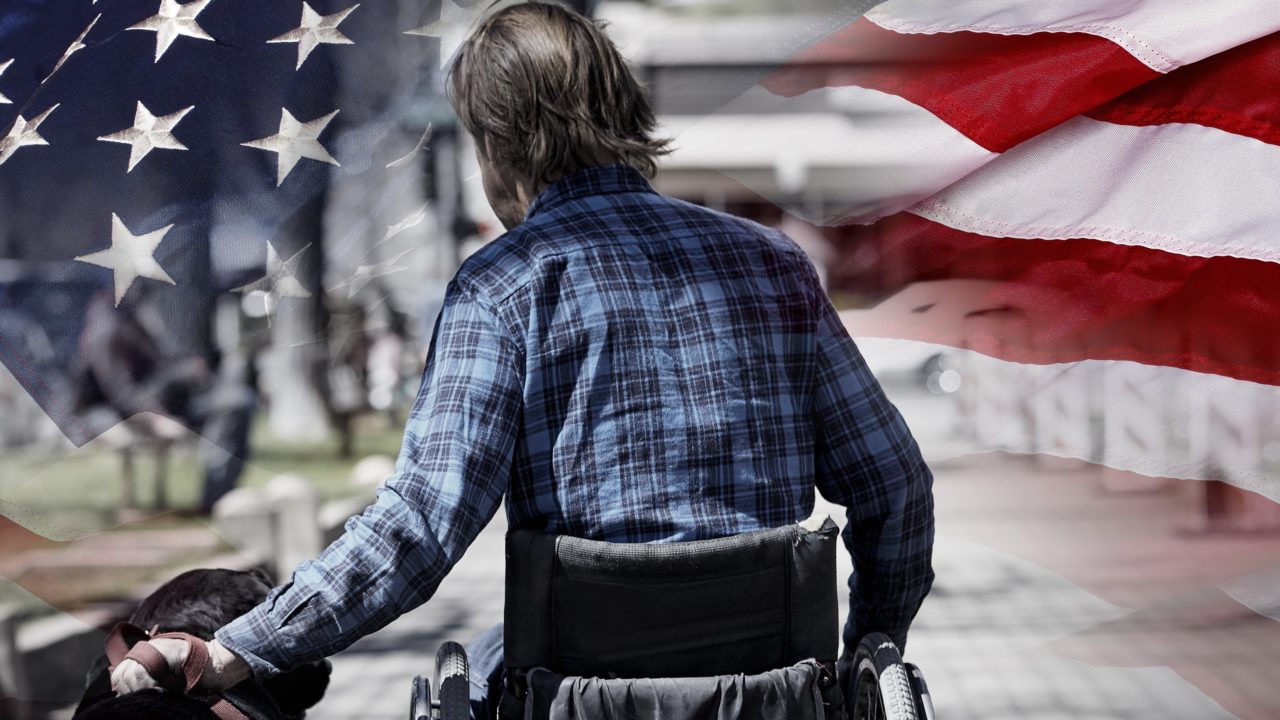 This first appeared in Frank’s blog on April 1, 2020, as “Forgotten Wars” It is republished here with the author’s permission.

“You saw courageous Caesar next
You know what he became
They deified him in his life
Then had him murdered just the same
And as they raised the fatal knife
How loud he cried “you too my son!”
The world, however, did not wait
But soon observed what followed on
It’s courage that had brought him to that state
How fortunate the man with none”

“How Fortunate the Man With None” by Dead Can Dance, based on the poem 1928 “Die Ballade von den Prominenten” from Bertolt Brecht.

One time, when I was sitting with Hans, he told me, “You know, Dad, we Iraqi War vets will probably be forgotten. People won’t remember what we did when we were over there.”

Hans said that with some sadness in his voice. I don’t think that he wanted any kind of huge recognition for fighting in Iraq. He wasn’t looking for a parade. I think that he just wanted somebody to think occasionally about him and his comrades-in-arms.

Now that I have a great deal of additional free time, I have been doing more reading. Actually, I have been re-reading books that I own. Some of them have been patiently sitting on the shelves for decades, waiting for this moment.

I grabbed a copy of “August 1914” by Solzhenitsyn. It is the story of the Battle of Tannenberg at the beginning of the First World War. Since the book is a Russian novel, it is impossible to keep track of all the characters. However, it is a good narrative and I find it to be deeply moving.

One of the things that strike me is how distant the events described in the book are from us. How many people, besides military history buffs, know anything about the Battle of Tannenberg? For that matter, how many people know anything about World War I? All the people involved with the battle are dead, and their bravery and folly are no longer of any interest to the world.

Who will remember Hans’ war? Nobody. It is already forgotten by most people. Only those who have been directly affected by the Iraq War will remember. Hans remembers. I remember because I love Hans, and I have seen the damage done to him.

Yesterday, Hans’ wife, Gabi, sent us pictures of Hans trying on his old Army uniform. He joked that he was going to wear it and demand that people turn over their toilet paper to him. I’m not sure that’s why he put it on. I think that, maybe, it was to remind himself that what happened a few years ago was real.

When I graduated from West Point forty years ago, I had a class ring. Every graduate of the military academy has one. I kept mine for many years. I never wore it, but I kept it hidden and safe, kind of like Gollum did with his ring. It was a talisman. It was a physical reminder of a part of my life that was gone forever. I eventually gave the ring to Hans. I have no idea what he did with it. It doesn’t matter. It’s not mine anymore.

Hans does not have many physical reminders from his time in Iraq. Almost everything was destroyed in a house fire at the end of 2015. It was a fire that killed Hans’ friend, Tom, and that killed Hans’ dog, Fritz. Nearly all of Hans’ possessions burned in that house. Almost all of his past burned there too.

It might be best if Hans could forget about Iraq, but that can’t happen. That experience is an integral part of him. It will always be with him.