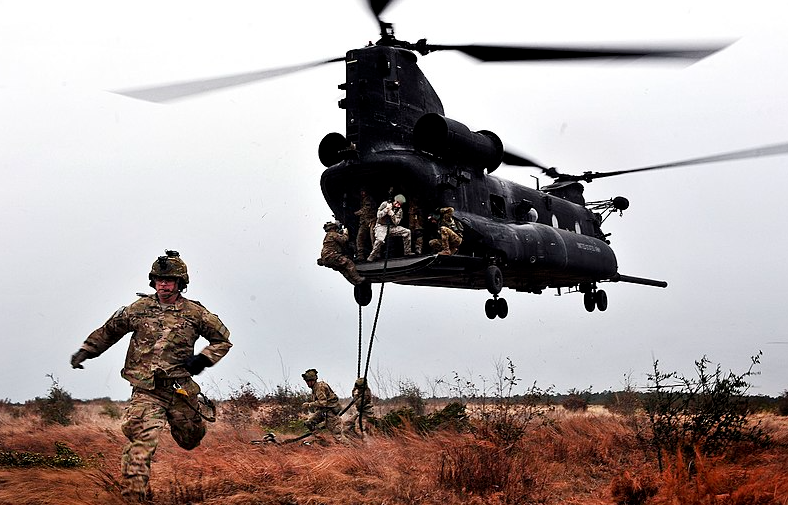 They walk the halls when we are most vulnerable. They are the silver-tongued know betters. They are the once vulnerable turned experienced. They tell you stories of grandeur, of honor, of brotherhood stronger than blood, of opportunity. They tell you you will see the world. You will build unbreakable bonds. They are there when society tells you there are three options, a low-paying job, college, or the military. Lost in our collective short memory is the world is built upon the shoulders and callused skin of labor, not the soft skin and asses of the executives. The silver-tongued know betters enlist one after another on a foundation of lies.

Barely an adult, we fight the wars of nations. We lay our lives down in wars waged by politicians, whether the reason is just or self-serving, we fight. The foundation of lies quickly shatters. The silver-tongued know betters neglected the true cost of “grandeur, honor, brotherhood, and opportunity.”  They failed to explain the fury of war. The rivers run red with blood. The mental and physical stress and lifelong ailments that accompany the grandeur, honor, brotherhood, and opportunity. They fail to explain the longitudinal disease that accompanies the exposures, the burn pits, Agent Orange, and the lot.

Those who see you as the pawn explain it is safe, their overarching objectives far out weight the subsequent lifelong suffering, if you are even lucky enough to live that long. They do not tell you the literal and figurative weight and burden that comes with carrying a dead friend. They do not tell you what is like to feel that crushing weight while still in the furious depths of hell. To carry them while your own life is still in jeopardy. They do not tell you what the screams of a suffering human are like. The heart-wrenching sound that comes with “I am hit.” They fail to tell you, despite it all, the next day you are given a pat on the back, more ammo, and sent out to the next objective. They fail to tell you about the haunting words that come with “tell my family I love them.”

They fail to tell you about what happens when it is all “over.” You return home to a nation forever grateful, yet ignorant of the cost. You return home to a society that spends its days looking at a façade.  To them, you are a war hero, not a tattered and torn human. They see you as a strong idol or destructive PTSD-riddled psycho, failing to comprehend the spectrum that lies in between. They praise you for the actions of a warrior, the actions, that if explained, would only plaster horror on the faces of those willing to listen.

You return home to parades, to ceremonies, to a nation grateful, but only to the façade. They are grateful so long as you do not bother them. They are grateful so long as you are the strong warrior and nothing less. You return home to fight the behemoth that is the VA. You walk the labyrinth of halls until you are lost. You fought for a country that now makes you fight for each and every bit of what you deserve, for the very dignity this nation owes you. You come home to suffer in silence. The system is overbearing. The warrior is lost in the battle of paperwork. They are pushed aside and forgotten. They are given the pills and left to suffer in silence until the suffering ends, or they end it themselves.

“The mind is its own place, and in itself can make heaven of hell, a hell of heaven.”

“War is always the same.  It is young men dying in the fullness of their cause.  It is trying to kill a man that you do not even know well enough to hate.  Therefore, to know war is to know that there is still madness in this world.”