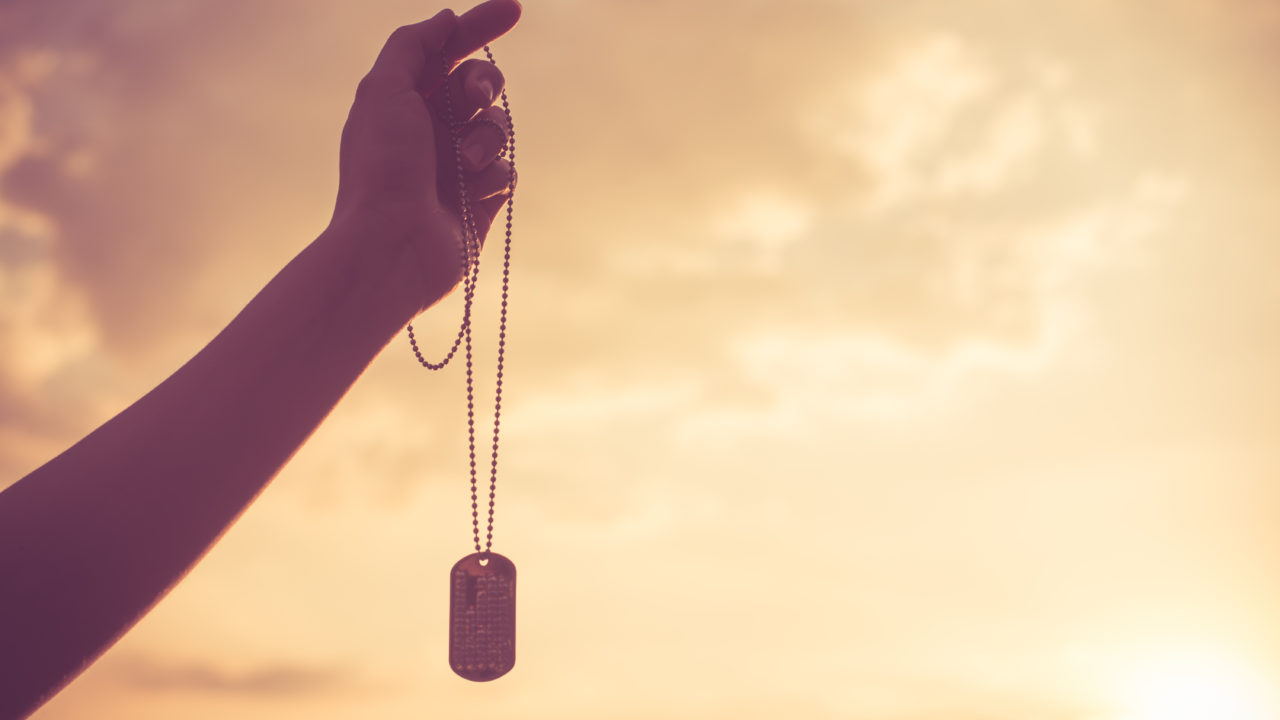 5th grade, 1971. I was in English class at Mercy elementary in Ginawan City, Okinawa; it was a school for American kids, but it wasn’t on a military installation. The locals were staging a protest, and they were staging it just outside the wire. It looked like there were hundreds of men out there; they stretched the length of the fence line, five deep. They figured that would get America’s attention. They were right.

We heard a commotion midmorning. Some of those men were climbing the fence. They were coming inside. You had to be a kid living on that island at that time to really understand this, but that was the kind of thing you’re only supposed to see in nightmares. We all had Okie friends with an older family member or three who absolutely despised American kids. We knew what they wanted to do to us. They’ve TOLD us what they want to do to us. And now they’re right outside, climbing the fence.

There aren’t any words to describe what it does to you to watch a thing like that, but I couldn’t take my eyes off of it. But in my peripheral vision, I saw what looked like the ground literally rise up and surge forward. That’s was an optical illusion, of course; for anyone out on that fence, it was much, MUCH worse than that. That wasn’t the lawn, it was the United States military charging across campus.

And I do mean charging. Dozens and dozens of soldiers and Marines running full tilt to the fence line. They’d been waiting inside our big prefab gym, the only building on campus that wasn’t a Quonset hut. This wasn’t the first time the locals picketed in front of the school, but it was the first time they ever attempted to come over the fence. That must’ve been planned, and the plan must’ve been leaked. Because it was also the first time the DoD packed the gym full of our boys.

Most of those were combat veterans or would be before the year was out. And this situation wasn’t any kind of metaphor; there was a literal horde climbing a physical fence to harm actual American kids, and our boys were putting an end to that in real-time.

This first appeared in The Havok Journal on December 7, 2020.