HomeCultureFamilylifeNot All Heroes Wear Capes, but Some Do 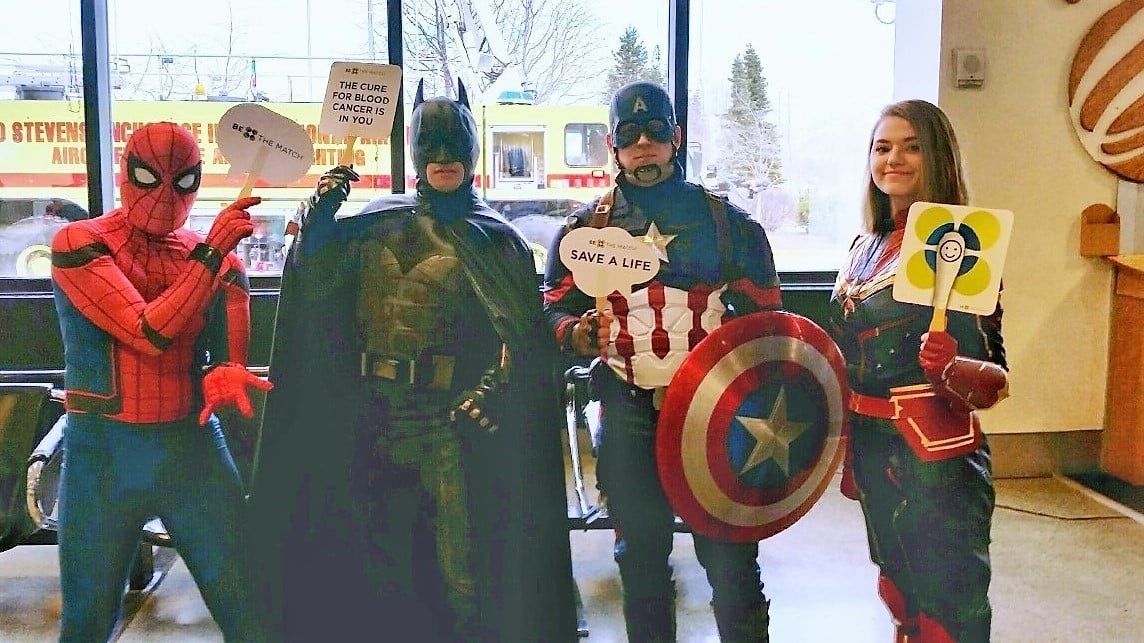 There are a lot of reasons people choose to join the military. They range from patriotism, following in a parent’s footsteps, opportunities and training, wanting to blow stuff up, or just wanting something different. But one common thread found among our ranks is the innate call for service. This is the drive to serve others who will never be able to repay you or  continue to serve after first putting on the uniform. The most obvious form of service is the selflessness of the men and women on the battlefield. However, it is clear that members of the military have the desire for continuous service off the battlefield when they see something they can positively impact.

MSG William Cote’ embodies this. He saw something in his community that he could influence and took action for the betterment of others. MSG Cote has served on many deployments, mourned the loss of close battle buddies, is a master-rated parachutist, and challenges his soldiers to be the best versions of themselves every day.

In 2010, his son was hospitalized at only four weeks old for over a month. The days sitting by his side dragged on and were difficult for both his young son as well as for Will. He knew he had to do action, something to raise the spirits of not only the young patients who were hurting, sick, and scared, but also for the worried parents and family. What could he do? He is just some guy in the Army, right? That is when he came up with an idea that he has taken with him over numerous duty stations and continues to this day, almost a decade later. He visits the kids and families. He shows them how to be strong and brightens their days, even if just for an hour or two. You may ask why random patients would want to see MSG Cote’? It’s because he makes his visits as CPT America or Batman and stays in character the entire time (though that took some getting used to for him). 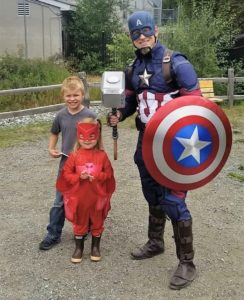 While stationed in Alaska he became the official on-call Captain America at the Alaska Regional hospital. Doctors called MSG Cote’ whenever there was a kid who needed that extra boost that a superhero could give them. This led to him regularly visiting pediatric wards and ICUs through an up and coming organization called Enchanted Alaska. They called on him again when there was a blood marrow drive needing heroic support. 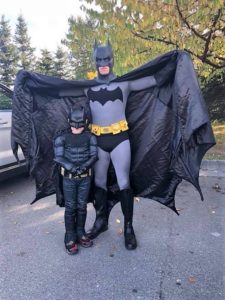 His work at the hospitals continues and has evolved to feeding hungry, less fortunate kids who weren’t sick; reading at the local libraries that have superhero story time; and working at the Superhero training academy.

In the Army we go from one duty station to the next spending a couple of years in each place. In fact, MSG Cote’ is PCS’ing right now to 4th ID. It would be easy to just breeze through a new locations, but that is not what MSG Cote’ chooses to do. He chooses to be an impactful member of a community, even if it’s for a short time. As a result, MSG Cote’ choice to serve his various communities undoubtedly has a lasting impact that cannot truly be measured.

Giving strength to a child who needs it is the most selfless of service a person can give. MSG Cote’ changes the lives of each of these kids just by being there for them. And as the we are taught: If you change the life of one person, you have changed the lives of all people. 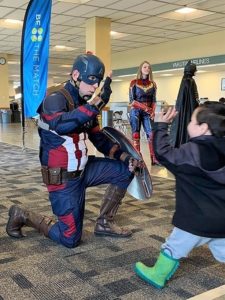 Captain Kate Nelson is an intelligence officer in the United States Army. She is a combat veteran and previously served downrange with the 5th Special Forces Group, and was previously assigned to the 82nd Airborne Division. She received her commission via Officer Candidate School after rising to the rank of Sergeant. A graduate of Chaminade University, she completed two master’s degrees and is currently a candidate in the Doctor of Business Administration program at Temple University. Captain Nelson’s articles in The Havok Journal represent the personal experiences and opinions of the author and are not official publications of the United States Army or the U.S. Government.

This first appeared in The Havok Journal on September 3, 2019.