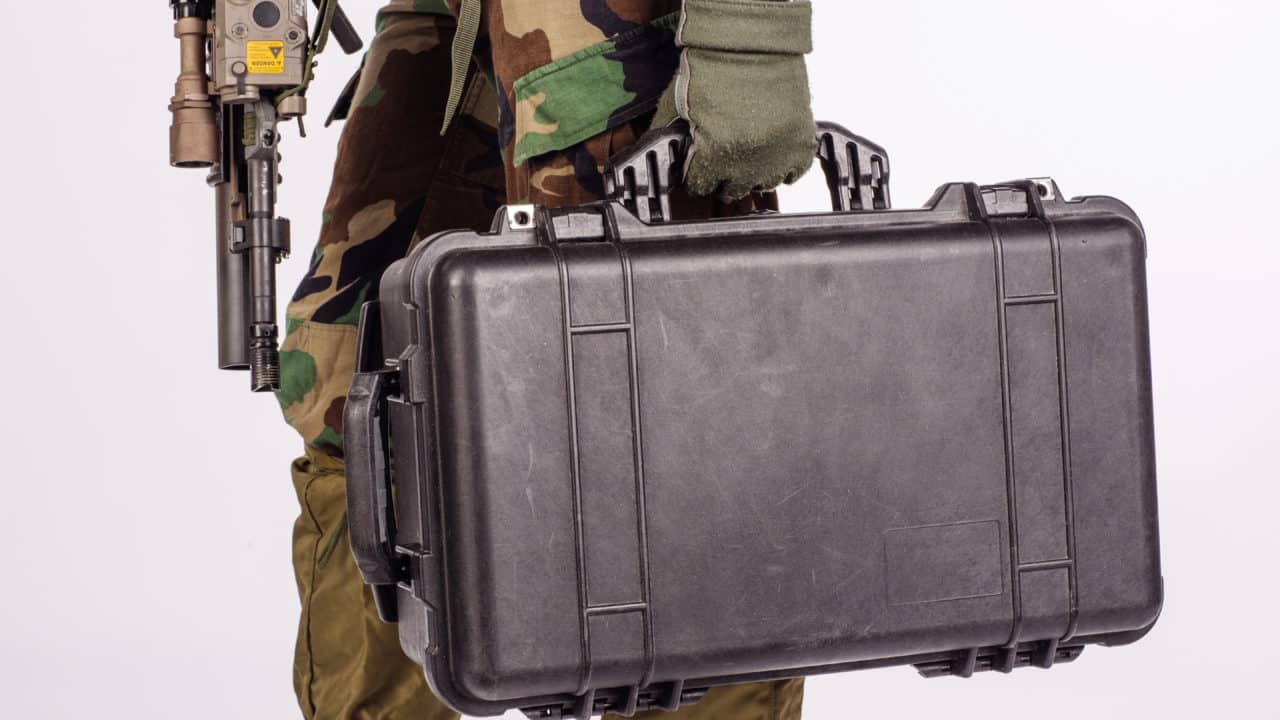 According to NBC News, a US Army master sergeant from the 7th Special Forces Group was busted earlier this week for trying to smuggle 40 kilograms of cocaine from Columbia to Florida.  Since most of us reading this are Americans, I’ll convert the units for you:  that’s almost NINETY POUNDS of blow. 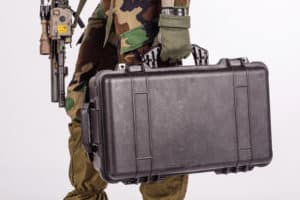 The NBC article names the alleged perpetrator, but given the fact that he’s a serving member of the Special Operations Community, and that first reports are almost always wrong, we’re not publishing his name right now.  But yeah, it looks pretty bad.  Not to worry though, if it does in fact turn out that a US service member is to blame in this situation, he’ll probably blame it “The PTSD” and get a lighter sentence.  There seems to be a lot of that going on these days.

Details are scarce right now but Special Operations Command had this to say:

We are aware of recent allegations concerning a U.S. soldier assigned under U.S. Army Special Operations Command for reportedly attempting to smuggle narcotics from Colombia into the U.S.  We are cooperating fully with law enforcement officials concerning this matter. In order to protect the integrity of the investigation and the rights of the individual, there is no additional information available for release at this time.”

Damn that’s a lot of coke.  And a lot of potential years in prison.  And a LOT of lost trust.