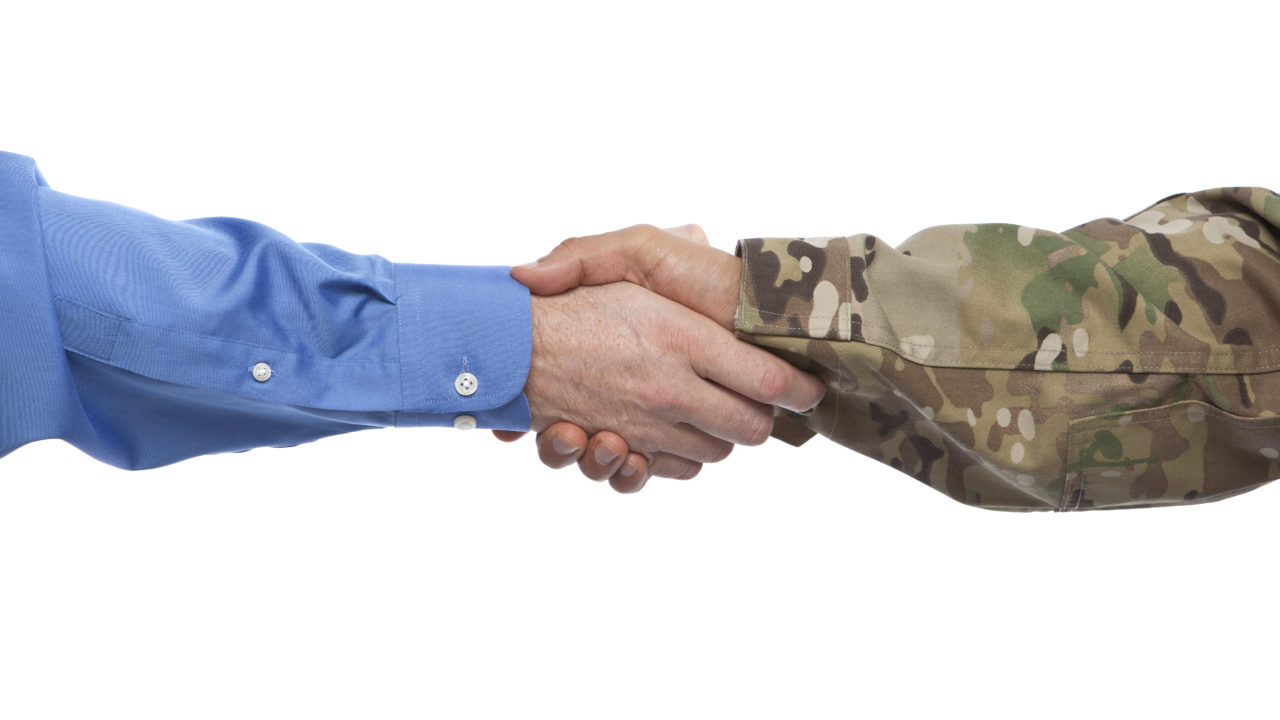 Enabling the U.S. Army to fulfill the rigors of U.S. military strategy requires constant technological enhancements. Some may think that to be a non-issue, given the common knowledge that the U.S. always leads the way forward for defense advancements. Yet, structural changes have urged the U.S. Army to expand its horizons to maintain its technological superiority. The use of public-private partnerships (P3) stands out as among its notable innovations.

P3s are by no means exclusive within the U.S. Army – it has figured in various applications across other areas at both the local and federal levels. Private partners stand to improve existing best practices within the U.S. Army, which in turn becomes more capable of producing greater value out of its existing assets. Indeed, P3s enable that sort of synergy through a value-driven exchange of perspectives.

However, as far as the U.S. Army is concerned, the use of P3s remain wanting. Although legislative trends have since made P3s far more favorable for developing institutional capacity within the U.S. Army, the program is by no means finite in value production. P3s, in fact, highlight the indispensable value of Soldiers as it transfers constructive and specialized know-how from the private sector.

In this article, I attempt to make my case for the essence of P3s for workforce cultivation within the U.S. Army through these reasons:

Every P3 contract provides a series of concessions that allow the U.S. Army to learn more about the ways and means of its private partner in a specific project. This is because P3s require both sides to understand one another sufficiently regarding their respective roles and objectives pertinent to the success of projects at hand. Given that, Soldiers become the inevitable recipients of valuable lessons transferred from the private sector. The U.S. Army thus gains greater value from Soldiers eager to apply their newfound knowledge, who in turn are duly motivated by perks provided by career advancement.

The P3 pilot program for U.S. Army Corps of Engineers (USACE) civil works projects has since benefited Soldiers through facilities improvement. Issues on infrastructure development within the U.S. Army have strained both budgetary considerations and the motivation of Soldiers. The entry of private partners reversed those problems, as they were allowed to impart their knowhow in producing quality infrastructure at a much lower cost to the U.S. Army.

There is no questioning the fact that the public and private sector differ vastly from one another in terms of their organizational practices, and the peculiarities go deeper in the case of the U.S. Army. Soldiers carry out their practices in accordance to the stated objectives of the U.S. Army, yet that does not mean they are entirely inapplicable for the private sector, and vice-versa. For that, P3s allow both the U.S. Army and its private partners to support one another through the symbiotic transmission of organizational perspectives. In that way, P3 projects are crafted successfully in full accordance to their intended objectives.

Allowing private partners to work with the U.S. Army allows Soldiers to be exposed to the discipline and rigor applied for finishing projects, and vice-versa. Such can be derived from the P3 pilot program, under which both lower costs and faster project delivery emerges as key considerations for civil works projects. Infrastructure development is an area where PPPs thrive best, its sheer costliness alluding to its direct effects on Soldiers.

P3s urge the engagement of both Soldiers and private partners through constant communication that entail the alignment of interests and harmonization of required actions. For instance, issues regarding civil works within the U.S. Army cannot be addressed by the private sector simply through its expertise in infrastructure development. Private partners need to inculcate some of the most pressing concerns Soldiers have regarding their use of amenities.

It goes without saying that the private sector thoroughly complements the U.S. Army in terms of keeping abreast of innovations. Whereas private partners are driven by revenue generation for sharing and developing their specializations, creating successful military strategies drive the very purpose and meaning of the U.S. Army. As such, P3s encourage both parties to create value in accordance to their respective interests. Soldiers become even more successful defense agents through exposure to P3 projects, hence allowing them to expand their own specializations that benefit the U.S. Army, first and foremost. Budgetary considerations become the least of the various concerns surrounding the U.S. Army, for P3s allow for revenue generation that benefits private partners as well.

The appreciation held towards P3s stem from the fact that resource limitations have long been a pressing matter for value creation within the U.S. Army. This is emphasized by infrastructure woes faced by Soldiers prior to the P3 pilot program, in which reliance on the limited budget earmarked for the U.S. Army have led to mediocre infrastructure.

5. P3s Chart the Course for A Future-Oriented Workforce

Risks and rewards are always present in P3s, and agential interaction between the U.S. Army and its private partners allow for a balanced distribution of those considerations. Both Soldiers and their private-sector counterparts interact not only in the interest of fulfilling the various projects they have at hand. Rather, their collaboration allows for a thorough survey of uncertainties that would affect their work and the interests of the respective organizations they represent.

Soldiers, for their part, become even more concerned with the prospects facing the U.S. Army, their roles being pivotal for imparting the necessary responses. P3s ensure that those responses are optimal enough to immunize the U.S. Army from future issues that may affect its integrity as a pillar of U.S. military strategy. In that regard, Soldiers get to play a dynamic role in averting risks and maximizing rewards out of the various uncertainties surrounding the U.S. Army. By communicating infrastructure development concerns with private partners as in the case of the P3 pilot program, Soldiers can elicit sound prognoses through reliable perspectives from the private sector.

Major Bobby Ali is assigned to the 130th Engineer Battalion. This article represents his personal opinion and is not an official position of the U.S. Army or the U.S. Government.