HomeCultureMilitaryNo, I Didn’t Get That SF Colonel Arrested… But I Kind Of Wish I Did 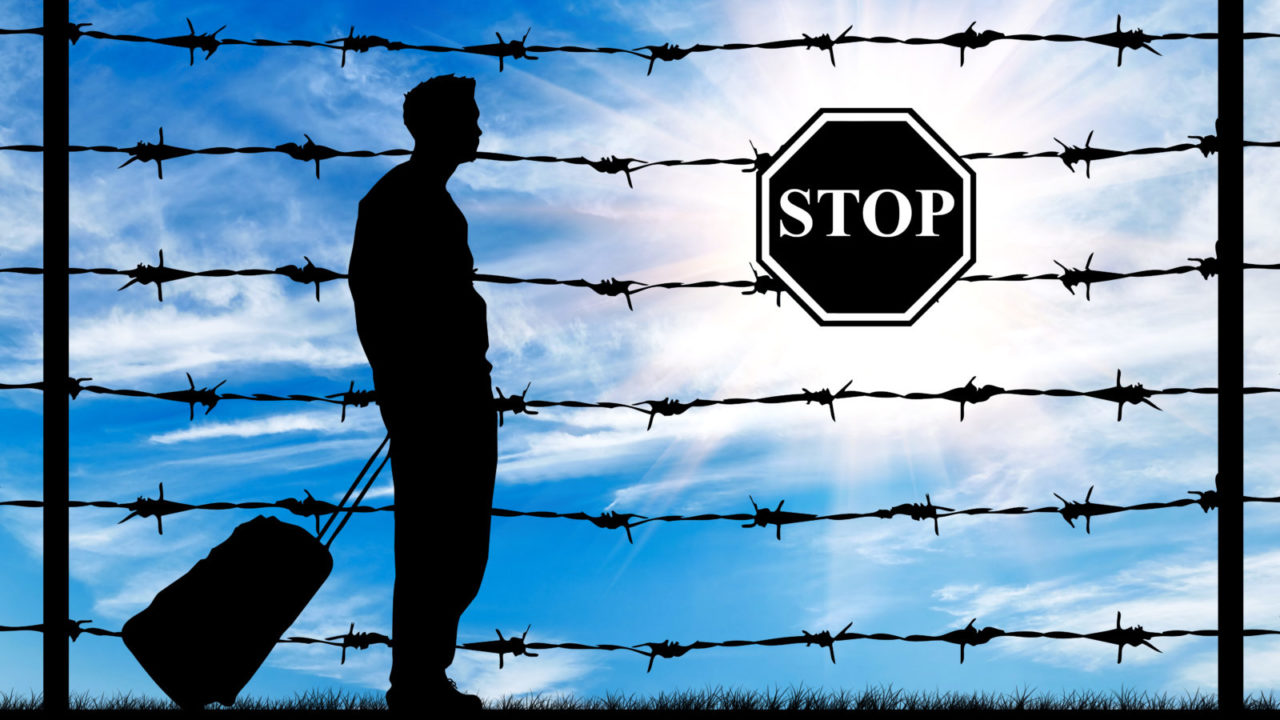 About 10 days after Scott showed up and did his turnover, COL D.   got on a military aircraft to fly to Qatar where he would transfer to a commercial aircraft and fly home.  He packed his gear and put it on the military bird back to NC and packed his bags to travel with through commercial air ports.  Scott and I took him to the military airport, shook hands, awkwardly said good bye to each other, and I thought that would be the end of that story.

Several hours later, my sergeant major called Scott to let him know that during his customs search at Qatar that COL D.’s baggage had ammunition in it, as well as a Maxim magazine and he was arrested for it (the Qatari’s have a very loose definition of what “porn” is, as many of us found out over the years).  Since we really didn’t care enough to find out, we never learned what happened to COL D. after he got hemmed up by the Qataris.  Most likely, it involved a short detention, and him getting “deported” by the Qataris.  He probably didn’t even miss his original flight.  But the incident did seem to offer a little bit of cosmic karma.

Scott has been accusing me of putting that stuff in COL D.’s bag ever since then.  I didn’t, but I kind of wish I had.

And apparently, if I was a better NCO, that colonel wouldn’t have been arrested and put in a Middle Eastern jail…