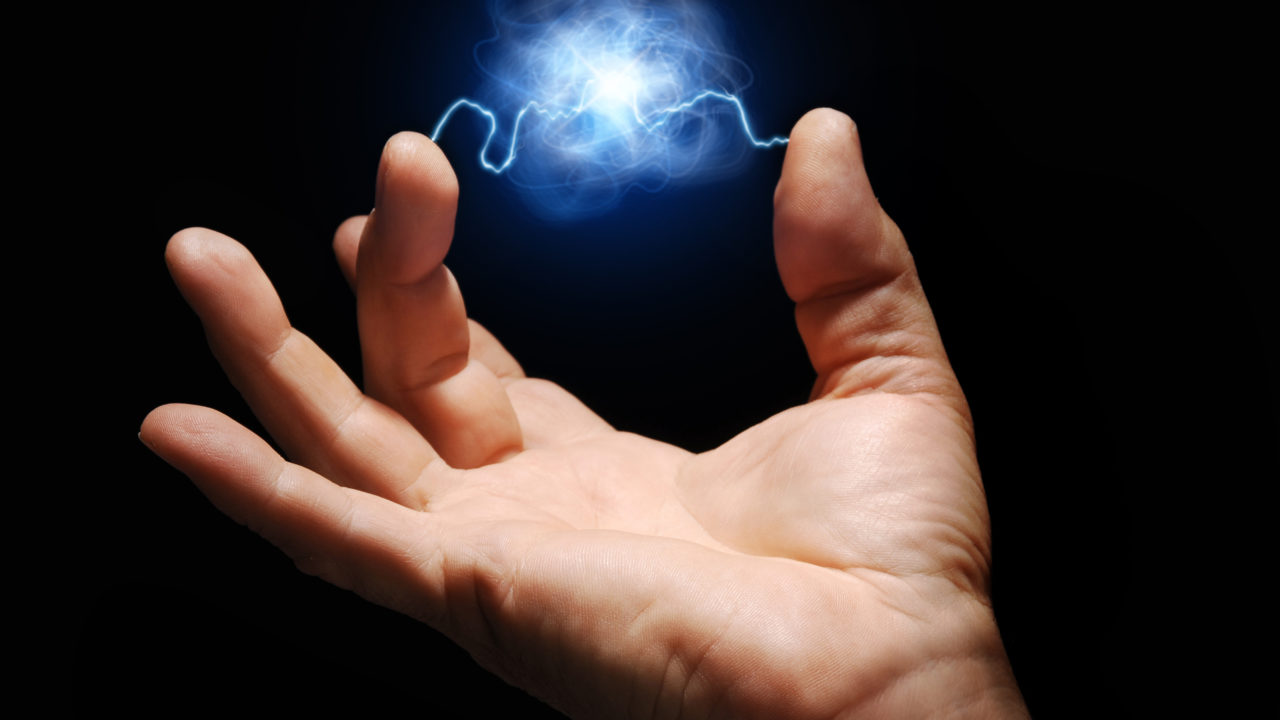 If you plan to drive a vehicle that still uses gasoline or diesel in the near future, then this emerging research affects you. Thanks to a newly developed catalyst called Amberlyst-36, a new fuel additive will soon be sitting on shelves competing for your attention. Not only that, but Amberlyst-36 could also be the saving grace for the entire biodiesel industry. At the same time, it will reduce our dependence on fossil fuels and greatly help the economy.

A catalyst is any material that makes a chemical reaction occur with lower heat than it normally would require. The power of Amberlyst-36 lies in the reaction it makes possible at room temperatures.  This catalyst produces solketal, an oxygenated fuel additive (OFA), from glycerol and acetone precursors.  OFA’s are what you find in small bottles at gas stations. When added to gasoline, they increase octane, remove water, clean injectors, and reduce emissions. The benefits of OFA’s have been well recognized for many years. In fact, the use of fuel additives started mostly during the phase-out of leaded gasoline and was then institutionalized by the U.S. Clean Air Act of 1963.

Since then people have traditionally relied on two major fuel additives: methyl tert­-tutyl ether (MTBE), and ethanol (EtOH), which is better known by some as Everclear.  There is one big problem with our tradition so far.  Both MTBE and EtOH – but especially MTBE – are primarily synthesized and/or distilled from fossil fuels.  Thus, OFA’s today are non-renewable and becoming increasingly more expensive.  You may have noticed this yourself; things like HEET™ and SeaFoam™ now cost upwards of $15/bottle.  Luckily, relief may be in sight. Solketal stands poised to replace traditional OFA’s due to how economical it is to produce.  According to a research team whose results will be published in the July 2014 issue of Fuel, it costs on average $1.05/kg to produce.  This is compared to $1.15/kg to produce MTBE, a total savings of $.10 per kilogram.  This may not seem like much at first, but when scaled up for mass consumption, it becomes a huge advantage – sort of like when United Airlines in the ‘90’s removed one olive from their salads and saved approximately $40,000 a year.

That $.10/kg saved equates to $100 per metric ton or 1,000 kg.  According to Global Business Intelligence (GBI) Research, the global market share of MTBE in 2011 was 12.1 million metric tons.  Some quick math shows that if we had been using solketal instead of MTBE in 2011, producers would have saved 1.2 billion dollars.  That is a substantial amount of money that could have been saved.  What’s more, in 2020 GBI research predicts that the global market share will increase 40% to 20.3 million metric tons. That means that if all MTBE production were switched to Solketal production by 2020, companies would save over two billion dollars!  If that figure isn’t incentive enough alone to make a switch, then I don’t know what is.

But why should the consumer care if the only benefit is that some fat-cat CEOs are able to line their pockets?  Well, aside from the economic benefits of people making more money, solketal is much more environmentally friendly. The fact is that the amount of fossil fuels within this planet is finite.  Worse, we are getting very close to limiting fossil fuel production – if we haven’t already.

This is known as the peak oil theory. This is basically the point in time when the maximum rate of petroleum extraction is reached, which in turn will cause the rate of production to enter terminal decline. At some point, we will run out of fossil fuels. Then, aside from all hell breaking loose, we will need an alternative source of hydrocarbons that can be renewably produced to power our lifestyles.  Solketal is a great stride towards an easy transition into renewable fuels for two reasons.

Firstly, solketal is produced purely from renewable resources.  Thanks to the biodiesel industry, we are making more glycerol than we know what to do with.  Approximately 10% of biodiesel fermentation results in glycerol.  The benefit of this is that the glycerol then becomes a fantastic renewable feedstock to produce even more valuable things, like oxygenated fuel additives. Furthermore, with glycerol being a byproduct of renewable fuel production we don’t need to dedicate years and years of research to produce it in a way that’s environmentally friendly.  We’re already doing it. Not only that, but the solketal production process is extremely efficient in, and of itself.  At 25°C (room temperature) the researchers managed to achieve 94% yields, give or take 2%.

The second reason that solketal is more environmentally friendly is that it will save the biodiesel industry.  Again, people are making more glycerol than they can sell.  At this point, biodiesel companies are regarding the excess glycerol as waste and are forced to pay other people to dispose of it.  It used to be, before the market saturation, that these companies could sell the glycerol to pharmaceutical companies or research labs. Those companies and labs have all had their fill at this point though.  Now that biodiesel companies have to pay for the unavoidable production of glycerol, they are beginning to lose money and are becoming uncompetitive with normal fossil fuel diesel.  If this trend continues, the biodiesel industry is doomed.  Enter solketal.  By providing a high-volume, high-price market for glycerol, biodiesel companies can return to selling the excess and making more money off of it than they did before.  Perhaps the biodiesel companies could produce the solketal themselves and brace for even better profit margins.

With all this talk of money, I want to be clear: I’m not a fan of big corporations or monopolization.  However, given what’s at stake, I want biodiesel to succeed and I don’t care how.  I also want to see fuels produced in a renewable and responsible way. If that means a few thousand people have to get stepped on for cheap labor so that these companies may gain, so be it. Worse necessary evils exist all around us already (cough, cough… the ACA).

I’m very excited to see where solketal ends up.  From my standpoint, there is not one downside to the implementation of the catalytic production of this new oxygenated fuel additive.  Solketal can single-handedly stabilize the price of glycerol and by extension the biodiesel industry.  Solketal can also be a hugely positive force for biofuels and responsible environmentalism in general.  Solketal can lastly make some people a LOT of money.