HomeCultureGuard Culture Part 2: Who is the Guard? 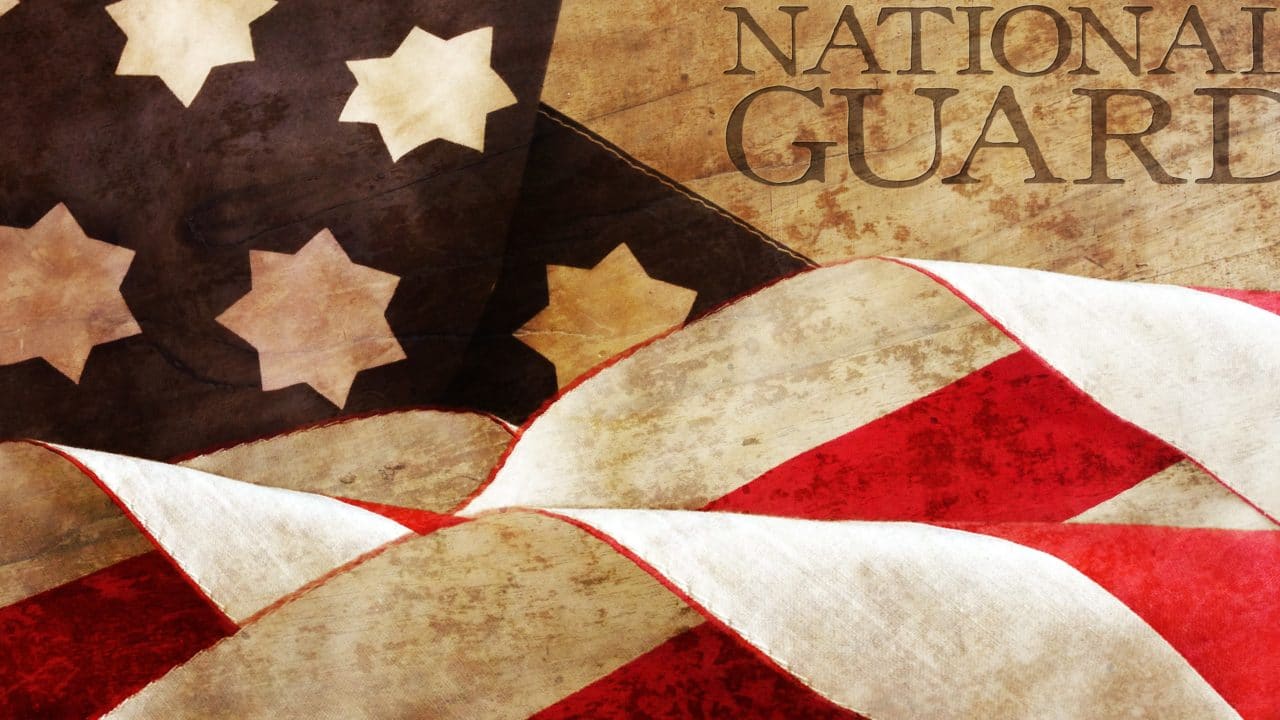 Regular Army units have history and pride in that history. The Guard has twice as much and brothers and sisters, they earned it.

There are Guard units that trace their unit lineage back to crossing the Potomac with General Washington, who were first founded in the Continental Army and still exist today, and who trace their legacy back to the militia of the 13 Colonies that protected their communities at a moment’s notice.

The symbol of the National Guard is the Minute Man, with his plow and his rifle, his duty to his family and his people all in one. 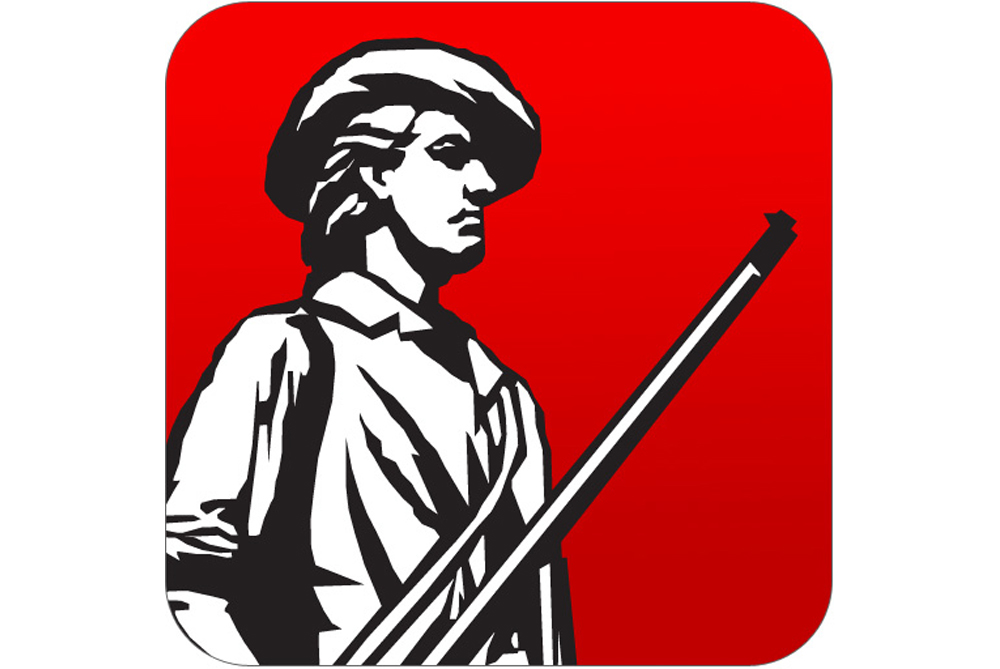 The Guard was founded in 1636, 150 years before the Revolution and they continue to do today, what they did throughout their entire history, they wait for the call to duty, put down the tools of their daily trade, gather their equipment and head toward disaster or war.

The Guard has been mobilized for nearly every conflict the United States has had since 1933 when they gained Federal duties along with their State functions. They have died alongside their active duty counterparts as Soldiers on numerous battlefields.

But they do more than just fight. The Regular Army hunkers down due to a storm, the Guard is called to duty. When ice blocks the road and the active military is told to stay home, the Guard is out there rescuing people, providing power, delivering food, fuel, emergency aid.

The Guard has a reason for pride. They have earned it.

In WWII the German General Staff hated the American National Guard. Why, because the Guard refused to follow a rule book. The Guard did not use the established approved tactics that the German and American Generals learned. The Guard made it up as they went along and as a result, stymied the German efforts to predict what they were going to do.

The Guard can be frustrating to the Regular Army because of that same lack of education. They don’t do things the ‘Army’ way and it causes conflict. I saw it in Iraq and in the States. But the Guard brings far more to the table than the Regular Army recognized on occasion.

A Guard unit is full of people from all walks of life who, in many cases, have a civilian profession that is far different than their military one and you get twice the experience. I challenge any active duty truck driver to match the driving skills and safety record of a National Guard truck driver whose primary job is the big rig he drives to drill.

There are glaring faults and everyone focuses on them because you can measure them but the truth is far different. The Guard can relate to a community, to a people, in a way that Regular Army cannot. Mainly the very weakness is their advantage. They do not stay indoctrinated into military life all year long.

They are more motivated because they have to devote time to the Guard. Active duty hates it when they have to work on a weekend. For the Guardsman, they put in a 40 or more hour week already and now they are putting on the uniform for drill.

That takes commitment and dedication beyond what you find in active duty. Sure there are AWOLS and all the other problems. But they deal with it. Sometimes they deal with it by letting go, they don’t have the luxury of time to spend coddling someone who won’t get along and play well with others. Or they absorb that person in the group because they want to.

The Guard is a family organization. That is both a great thing, and a terrifying thing. When a Guard unit goes to war, their community goes with them. It does not matter if it is a small town or a city like New York, when their Soldiers go to war, that community waits for their return.

Active duty units are formed by people from all over the nation. People from the same state pass waves because of a solidarity they feel. A Guard unit is from that town. They are the shop keepers, the mechanics, and the school teachers. 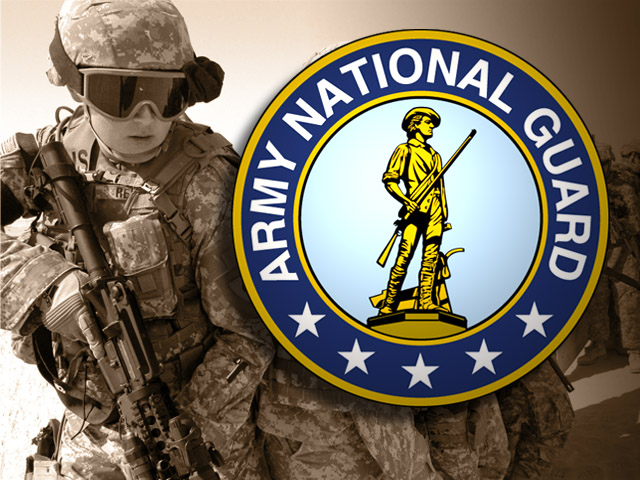 If a Regular Army unit has a bad day in war, the pain is spread out over the U.S. If a Guard unit has a bad day, their entire community feels that pain. One school might lose several former members, one church; business might fold because of the casualties of war.

So they are a bit protective about who they let into the inner circle of their units. They have more than just themselves to watch out for.

Guard units might not have been the prettiest to show up for formation but no one can deny them their strength in battle. They may have done things harder than they had to be done, had to learn lessons more painfully than necessary but they have always shown up and they have succeeded.

The Guard belongs to the people. Many do not understand that. The Active military, they belong to the President, he tells them what to do and when he calls for war he gets Congresses approval.  When the President wants to use the Guard, 50 Governors have to be consulted even if their approval is not necessary.

The Federal Government learned its mistake in Viet Nam when they found that without a declared state of emergency or war, the National Guard could not be utilized. It is believed that if the National Guard had been part of the war, it might have been less divisive or alternatively, our involvement might not have become so protracted and in depth had the true will of the people been recognized.

The basic principle being that when you start activating National Guard units, it better be important and if the people don’t think it is, they will damn sure let Congress know.

This policy has proven true in the War on Terror and the operations in Iraq and Afghanistan and earlier during Desert Shield/Desert Storm. When the National Guard is involved, the people are involved. Local communities might not care too much about active duty units getting mobilized. Unless their community is outside the gates, a full mobilization simply does not affect the average town.

But when a 200 person company is activated and deployed from small town America or a 5000 person division is mobilized from New York, New Jersey, and surrounding areas the community stands up and takes notice.

And every single active duty unit I know about has benefited from that as well. Remember all the morale supplies that showed up each day for the unit? A larger percentage of those items showed up because a National Guard Soldiers civilian job began a community outreach to send care packages down range.

There aren’t too many CEOs of financially sound businesses assigned to active duty, in the Guard, they can be enlisted or officers, junior or senior, it does not matter. But those morale packages mean something besides nice stuff down range. It means the entire community back home supports their Soldiers and when they use the word ‘their’, it is possessive while being inclusive.

The National Guard is a family, it is a community, and it is something higher and more involved than active duty. If you want to be part of it, sign up but understand what you are signing up for.  When you become of a member of the family, you fight for the family.

This first appeared in The Havok Journal on August 16, 2014.