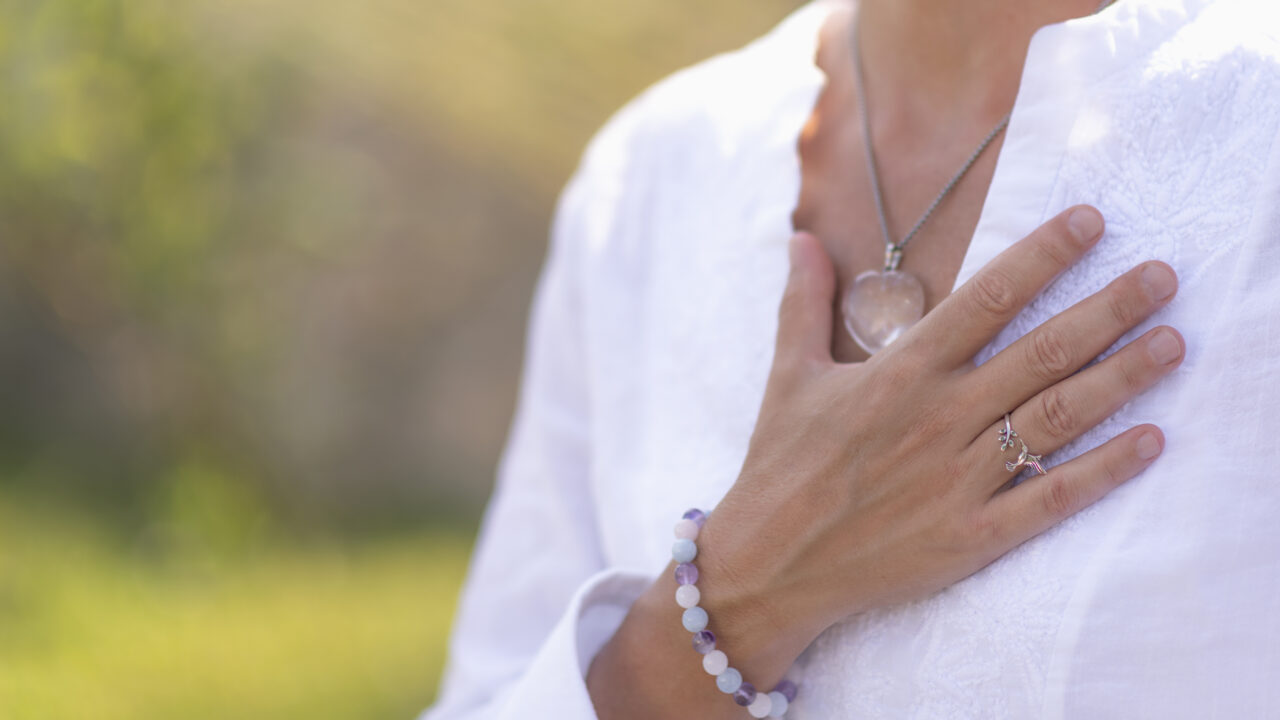 This article was originally published on November 11, 2015, and is updated regularly. 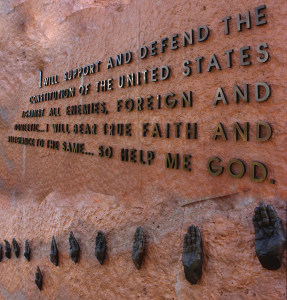 It’s been five years and 20 days since my son Kristoffer was killed, and I still don’t know who you are. Your names were redacted from a report (plus everything else I wanted to know) and I still want to personally thank you, especially the medics. I think of you often and about things I’ve only read about but never experienced. Are you okay? Are you struggling with false guilt thinking you could have saved my son, someone else’s child? Can you sleep at night? Do bad dreams haunt you? Do you feel guilty because you lived? Even though I’ll never understand the ghosts that invade your thoughts, emotions, and hearts, I’ll never forget your unwavering commitment and heroism.

While my arms will never hug my son again this side of heaven, I’m so thankful for every man or woman who returns from war, especially my son’s Ranger brothers-in-arms. (RLTW!) And the only time the pain of Kristoffer’s death doesn’t hurt? When I’m in the presence of an Army Ranger or hugging Kristoffer’s children or listening to individuals who tell me about my son, who knew my adult son like I’ll never know him. Contrary to what many battle buddies may fear, talking about my son does not trigger pain. Rather hearing stories about him reclaims some of my loss, bringing him back to life. Sharing our memories fills up the cracked spaces of our broken hearts. 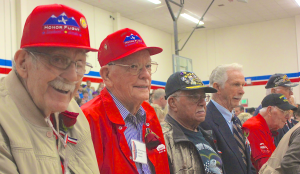 Like thousands of other Gold Star parents and veterans, you and I share the same touchstone — the life and death of my son, your battle brother. Even though you understand the risks associated with your profession, Kristoffer’s death was never part of the mission or our plans for his life. Every fallen warrior’s death rewrites that unwanted, cruel plot line — the dark moment — in the story of our lives. Words written by Kristoffer’s sixth great uncle, President Abraham Lincoln describe our loss, “In the untimely loss of your noble son, our affliction here, is scarcely less than your own. So much of promised usefulness to one’s country, and of bright hopes for one’s self and friends, have rarely been so suddenly dashed, as in his fall. (May 25, 1861. Letter to Ephraim D. and Phoebe Ellsworth.) 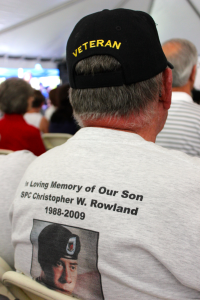 I often feel like the black sheep in my Gold Star Mother chapter, because I wasn’t raised to serve in the military, I was raised to serve in ministry. I don’t come from the noble legacy of military service and duty to my country or obedience to commands. Even God knows my struggles with His difficult commands.

I never imagined myself being the mother of a soldier. My induction into the military family came both ‘too soon’ and ‘very late’ in life with ‘that knock’ on the door near midnight on October 21, 2011. And all I have to say? I was amazed at how well I was cared for. What an incredible family you joined. My CAO, the casualty assistance officer I dubbed “Sergeant Angel,” was amazing. How can I ever thank him for taking such good care of me those first few months? How can I ever thank the kindness and gentleness of the chaplain and the other officer who surely hated delivering ‘the news’? 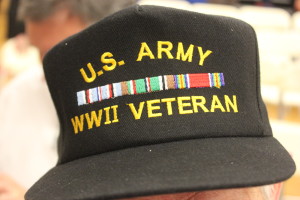 How can I say thanks to warriors who sacrificed years of their lives away from family and friends? I’ll never forget that you accomplished the impossible. Even when others don’t get it, their inability to grasp sacrifice and service will never diminish your service and sacrifice. They simply don’t understand the volume of blood and tears split, the degree of agony and hardship endured, and the number of honorable men and women whose lives were extinguished in battle, so that we as individuals can do what is right in our own eyes.

I can still see Kristoffer’s sweet expression during our last Skype conversation. After his 14th deployment, he’d change jobs and transfer to another military installation. I asked, “Will you still have to deploy?”

“Yes.” Not the answer I wanted to hear. 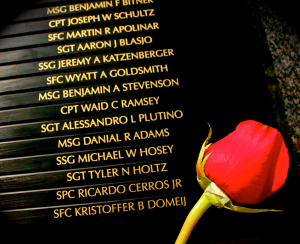 But honestly? When he deployed to heaven on his 14th deployment in the Global War on Terror, pain and comfort replaced chronic fear and worry. While we may cry alone remembering a man who will never be here again, nothing can rob us of a love and respect that never dies or the wonderful memories of laughing and fighting together. Even so, I’ve had downer days where I wanted to lay down and die, but memory and mourning remind me that those left behind need me to fight to stay alive.

How do we discover new meaning in a life altered forever by the horrors of war and death? In our crazy world, memory and mourning have taught me that no one escapes sorrow, but death-too-soon that surprises us seems the most bitter. The ironic combination of numbing shock and agonizing loss infuses us with a compassion and respect for each other that we simply could not comprehend had death not connected our hearts in life. My heart takes personally every warrior wounded or killed. Memory and mourning dig deep roots and never depart.

Knowing Kristoffer was surrounded by men bonded closer than blood, who did everything humanly possible to save my son’s life comforts me. Today is Veteran’s Day, which brings my thoughts back to you and your service. I’m awed by your skills, determination, commitment, dedication, honor, and discipline to go back out night after night and day after day, in spite of devastating losses. And just as you returned to the battlefield, I trust that as you transition and assimilate into each new theatre in life’s war you will “draw from the heart of suffering the means of inspiration and survival.” (Winston Churchill) 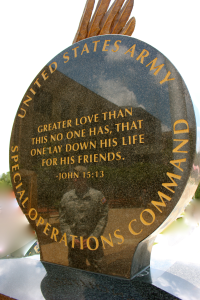 Memory and mourning are strange, difficult journeys. Alone. Together. Memory and mourning can never ‘fix’ the loss. Memory and mourning can only be carried, honored, and never forgotten. You remind me of what I was taught as a child about how a child of God is supposed to live: Greater love hath no man than this, that a man lay down his life for his friends. (John 15:13) Risking life and limb, you’re living examples of the contradictions of sacrifice and courage — fighting to stay alive downrange, yet willing to die protecting each other.

That night the chaplain announced “the news,” I found an odd comfort in knowing that God numbers our days. (Job 14:5; Psalms 39:4; 90:12) Etched on every tombstone are two dates that belong to God — the day God planned our birth and the date God knows we’ll die. Between those two dates is just one simple line – the dash in between – that stands for the time in between that’s yours and mine. Veteran’s Day honors your dash in between.
God regards you as personally worth dying for, and that your life is worth the exchange of His own. Some people wonder what happens after death. Some have no hope and think the grave is the last word. I am comforted by the hope that Jesus died and broke loose from the grave and God will bring back to life those who died in Jesus. And then there will be one huge family reunion.

Goodbyes are the law of earth. Reunions are the law of heaven. When they played taps at Kristoffer’s graveside, heaven had already played reveille, Kristoffer’s wake-up call to rise to live forever with Jehovah, The Lord of Hosts, The Supreme Commander and Chief of all the Armies in Heaven and on Earth. 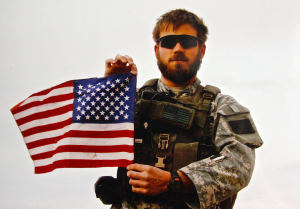 My son attended death’s funeral and lives eternally in God’s presence. I’m comforted by this truth: The day we stop mourning — is the day we whisper our last breath and enter into God’s presence and those awaiting our joyous, eternal reunion. And when the law of earth plays your taps, my earnest prayer is that heaven will play reveille for you. Please be there.