HomeCultureMilitaryLoyalty, Initiative, and an Unwavering Sense of Mission 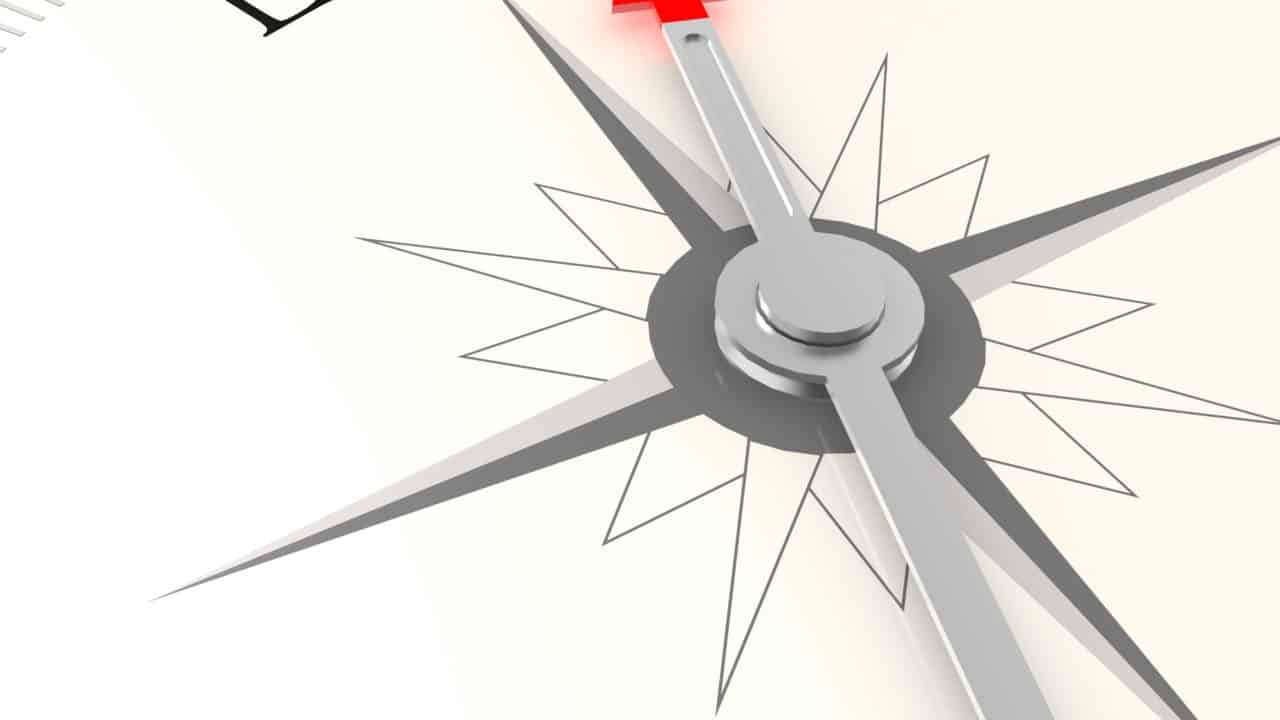 “To carry a message to Garcia” stands as perhaps among the most familiar buzzwords in military service, as it has long remained in usage to refer to developing a sense of ascendancy towards fulfilling the task at hand. Lt. Andrew Rowan’s ready willingness to take on President William McKinley’s request to deliver a message to Cuban General Calixto Garcia grew to become one of the most admirable traits military leaders have sought to instill unto their subordinates. 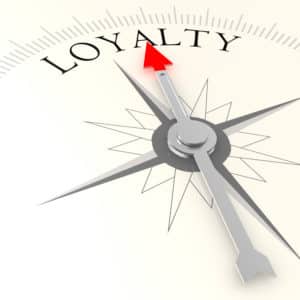 Without any further questions, Rowan simply took to task in ensuring that he finds his superior’s intended recipient, believing the prospects of an American victory against Spain in Cuba are largely reliant on the success of his adventure. The typical outsider would find his mission nearly impossible to accomplish and would certainly meet his eventual feat with keen cynicism.

Nonetheless, Elbert Hubbard’s attestation of that heroic feat compels a more thorough discussion of “A Message to Garcia” in accordance to its significance to military service. Whether or not members of the military are truly discouraged from asking mission-related questions to their superiors is a dilemma that demands thorough clarification away from confusion.

Rowan’s loyalty to both President McKinley and the United States has been made apparent by his lack of expression attributing to hesitation. Normally, the exploits that unfolded throughout his journey to Cuba would leave anyone with the impression that his unquestioning demeanor could expose him to further danger. Considering that military service deals with multiple strategies, the way he delivered the message to General Garcia cannot in any way serve as a strategically-sound feat. Nevertheless, his indelible loyalty to patriotic duty greatly manifested through his endeavor to accomplish the mission using his own capabilities.

Rowan, after all, could perhaps discern for himself that President McKinley’s order amounts to a high-risk mission that would place his life and safety at stake. His strong sense of loyalty enabled him to become successful in tracing General Garcia amid the vastness of the Cuban jungle and the tiresome journey to Cuba via Jamaica, among many others. Without such firm allegiance, he could not have driven himself to beat all the odds that could have prevented him from meeting General Garcia, especially given that he did not ask further clarifications regarding his challenging assignment.

Loyalty, however, is just part of the equation that made Rowan’s gallantry possible; that alone could have been severely inadequate had his sense of initiative proved too weak to make things possible. Considering the challenging circumstances that characterized the delivery, the fact that he was only told once – and without asking any questions, about the mission prior to accepting it reflects his ability to accomplish orders with minimal supervision. Such makes initiative an indispensable trait in military service, as it emphasizes how military personnel maximize their capabilities after being told once of their tasks.

To elaborate further on initiative, it is essential for military personnel to act accordingly simply by doing the right thing to do. Initiative instills the value of upholding commands by doing what is right over everything else. In other words, military personnel should not risk having their superiors tell them about their tasks more than once, doing the right thing only out of necessity, or refusing to do it at all. Rowan, in his case, knew very well that President McKinley’s task is subject to further complications, especially as he did not ask for further clarifications. Nonetheless, his brave accomplishment could have only been the product of his initiative.

Lastly, capping off the beauty of Hubbard’s lesson involving Rowan’s heroism is the importance of having a sense of mission. Whereas both loyalty and initiative serve as key traits of devoted military personnel, being devoted to the cause allows them to have a greater appreciation of their respective roles. Rowan had to go all the way from the US to search for General Garcia in a remote part of Cuba, acting on a single order from no less than President McKinley whose details on the mission needed thorough elaboration. The sheer complexity of the task provided him with more reasons to quit, yet he opted to carry on to successfully overcome improbability.

Seeing through near-impossible tasks as a challenge to confront than a hindrance to back out from forms part of what makes successful military personnel. Combined with both loyalty and initiative, a strong sense of mission has enabled Rowan to thread through all the complexities that came with President McKinley’s order. As the entire ordeal was understandably difficult to undertake, he could not have done it through sheer perseverance and self-strategizing alone had he lacked the desire to accomplish the mission. Such stands as a valuable trait that prevents military personnel from taking their tasks for granted, as each of them can significantly mold their character in military service.

This article reflects only the view of its author, and does not represent an official position of the U.S. Army.

This first appeared in The Havok Journal on September 26, 2018.