HomeCultureMilitaryLessons from Syria Part 2: … but We Can Do Better 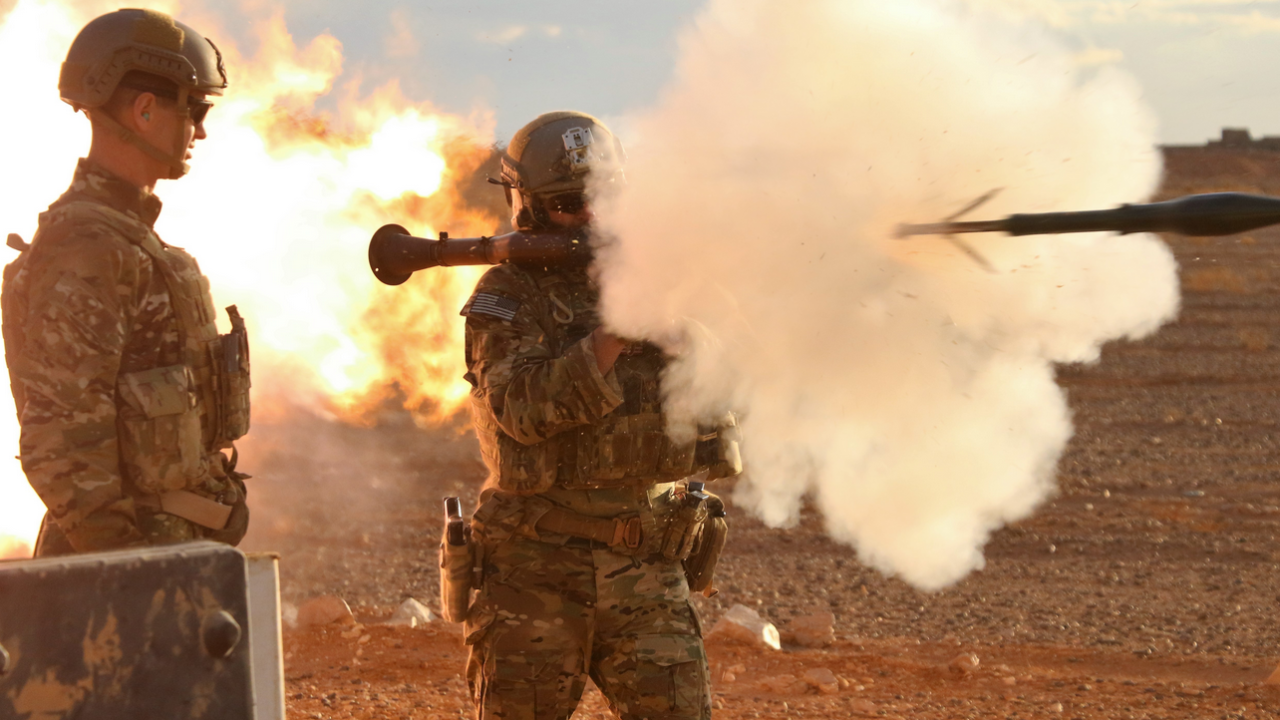 In my previous article, Lessons from Syria: Special Forces Does Work, I spoke about how the war against ISIS in Syria largely validated the Special Forces concept. By providing support to an indigenous force, the Syrian Democratic Forces (SDF), an alliance of Kurds and Arabs who came together to fight ISIS, the U.S. was able to accomplish the goal of defeating the most heinous enemy we’ve faced since the Third Reich with a truly minimal investment in terms of blood and treasure. From our perspective, that’s an absolute bargain. On a personal level, I’m absolutely delighted that I made it in and out without so much as a scratch. Well, my knees didn’t do so well, but that’s a personal problem. Can’t blame ISIS for that.

Unfortunately, the perspective of the United States only covers a small part of the larger story.

While the U.S. got off relatively light, the SDF paid a tremendous price to defeat ISIS. Over 11,000 SDF fighters lost their lives, and another 20,000 were wounded over the course of the campaign. Although nailing down the exact numbers is difficult, this is a startling figure by any standard for a regional force raised in a sparsely populated corner of a smallish Middle Eastern country. From an objective perspective, a large portion of the blame has to be laid at the feet of ineffective leadership. The SDF, like many Middle Eastern forces, was largely run by buffoons who achieved power through connections rather than competence, and conflicts between the various factions further hindered their effectiveness.

What’s more, ISIS presented an extremely difficult challenge by any measure. They fought with the ferocity of zealots. They seeded areas they retreated from with IED belts and made liberal use of suicide bombers. Any force that would have faced them head-on would have paid a tremendous toll for victory. Even the United States.

By any objective standards, the rank and file of the SDF were undertrained and under-equipped. And a good portion of the blame for that lays at our feet. Yes, their leadership was poor. Anyone who’s worked with militaries from that neck of the woods can tell you that officers, and especially “generals”, achieve rank through family connections and force of personality rather than merit. And yes, coordination and communication were poor, especially across ethnic lines. The Arabs didn’t trust the Kurds, and the Kurds didn’t trust the Arabs.

We could have done more.

We gave them guns and ammo. Lord knows we prepped a metric crap ton of mortars. And we bombed the hell out of any target that presented itself, or when the planes weren’t able, hit it with artillery. We also provided medical support. There’s no telling how many lives were saved by our field surgical teams. Body armor was in short supply. Cold weather gear rarely consisted of more than a jacket. It’s weird to think that a desert might get that cold, but despite the proximity to Iraq, Syria might as well have been another region of the world altogether. Trust me, it got cold. We heard stories of SDF troopers avoiding our medics, for fear of getting a limb hacked off. In the absence of advanced surgical facilities, amputation is often a vital life-saving measure. People died because they weren’t properly educated.

Kurds have a well-earned reputation as fearsome fighters in the mountains of their homelands. With the exception of Gurkhas, they’re among the premier mountain warfare experts on the planet. When some mad bastard is determined to genocide you every decade or two, you either learn to fight or you die. But they were inexperienced in cities, and that cost them. Their Arab compatriots had even less experience. Moxy aplenty, despite their poor leadership, but they walked into harm’s way time and time again. The ones who survived learned and passed down what they learned.

How many more could have survived had they had more time to train and prepare for their fights?

And yes, I’m wildly aware of how damnably difficult it’s been to train the Iraqis and Afghans. Their cultures are vastly different from our own, and many of those problems carry over to both the Kurds and Arabs of the SDF. But unlike the aforementioned examples, the SDF was ready and willing to fight. They threw themselves into the hottest part of the fire time and time again. Cowardice never entered into the picture.

What’s more, when it became politically expedient, we left them all, both Kurds and Arabs, swinging in the breeze. We spend months training our own recruits up to standard, years in some cases, and the results speak for themselves. Time and time again, the United States Military has proven its worth.

Had we invested more than a token of that effort into training the SDF, they might have only sustained a fraction of the casualties. Instead, 11,000 were killed, and another 20,000 wounded. If we’re going to make use of indigenous allies like the SDF in future conflicts, we need to do better. Better medical training could save lives. Better training in urban combat could save lives. Proper equipment, like body armor, could save lives.

The Special Forces mode is quite economical at the moment, but how many potential allies are going to look at Syria and decide it’s not worth the cost to do our fighting for us?

We need to do better. 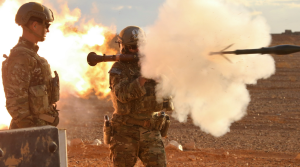