HomeCultureMilitaryA Lesson in Gratitude: The Interpreter 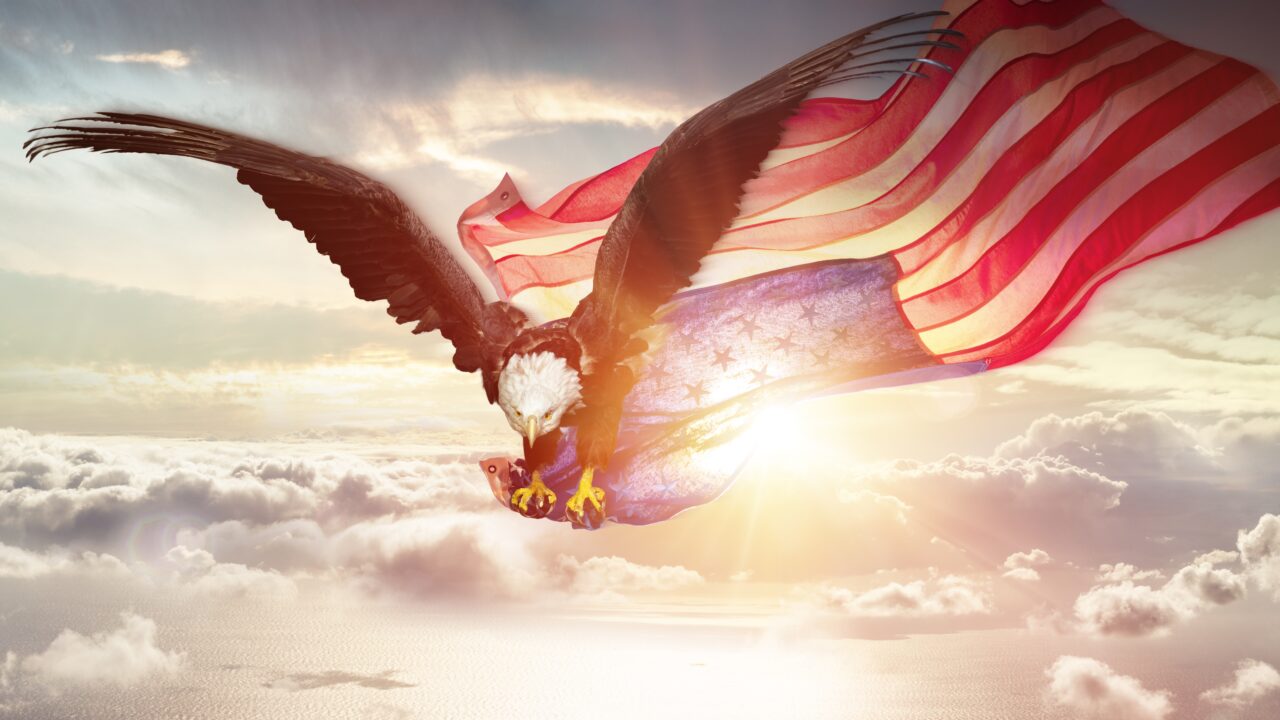 His name is Mohammed and this was his first trip overseas as a contractor for the U.S. Army. We were working a training exercise with coalition partners. He was one of our interpreters. In fifteen minutes he taught me a lesson in gratitude.

Mohammed came from Sudan to the U.S. in 2005 via Europe.  At first, he settled in Chicago… in the winter. Needless to say, the cold climate added to the culture shock. His caseworker said he could request a location change. Southern Texas is now his home and he loves it, heat and all.

I asked Mohammad if he was enjoying his work and he enthusiastically said, “Yes! I am very excited to work here.” Here’s why:

Four simple points of gratitude out of a 15-minute discussion on how Mohammed got to America. My heart was lifted by his genuine appreciation for his new country. He is American to the core.

That is what makes America great.

This first appeared in The Havok Journal on February 23, 2019.