HomeCultureMilitary“Jet Suits”: Coming Soon to a SEAL Team Near You? 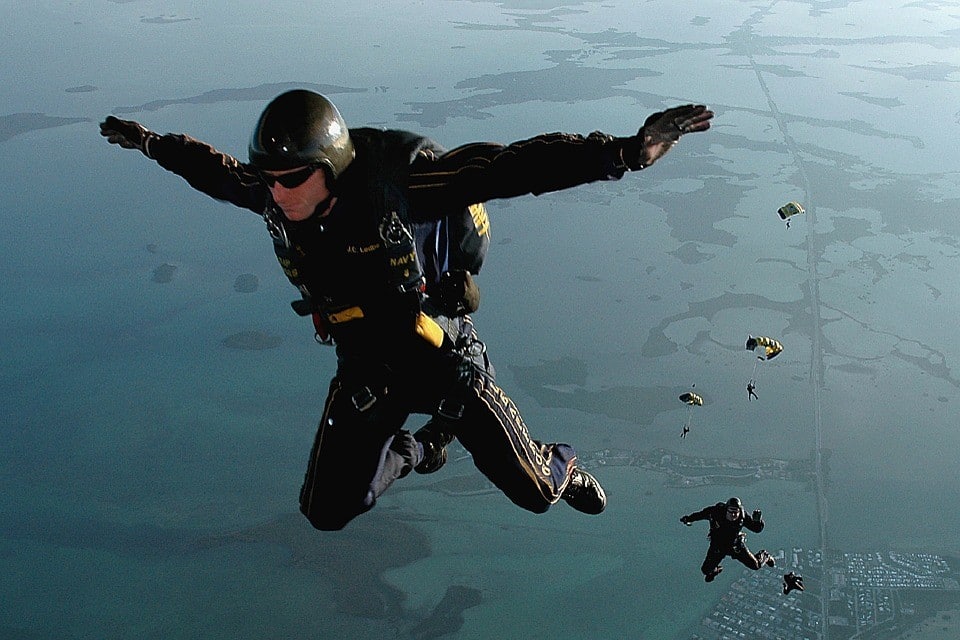 “Jet Suits”: Coming Soon To A SEAL Team Near You?
by Scott Faith

As the “Ironman” jetsuit approaches commercial viability, a company called “Gravity Industries” has produced a video showing their prototype suit being used by the U.K.’s Royal Navy to overtake, and then land on, a moving ocean-going ship.

I’m just envisioning this kind of thing being used by U.S. Navy SEALs, once they get the weapons platform figured out. Check out the video, it’s pretty bad ass: