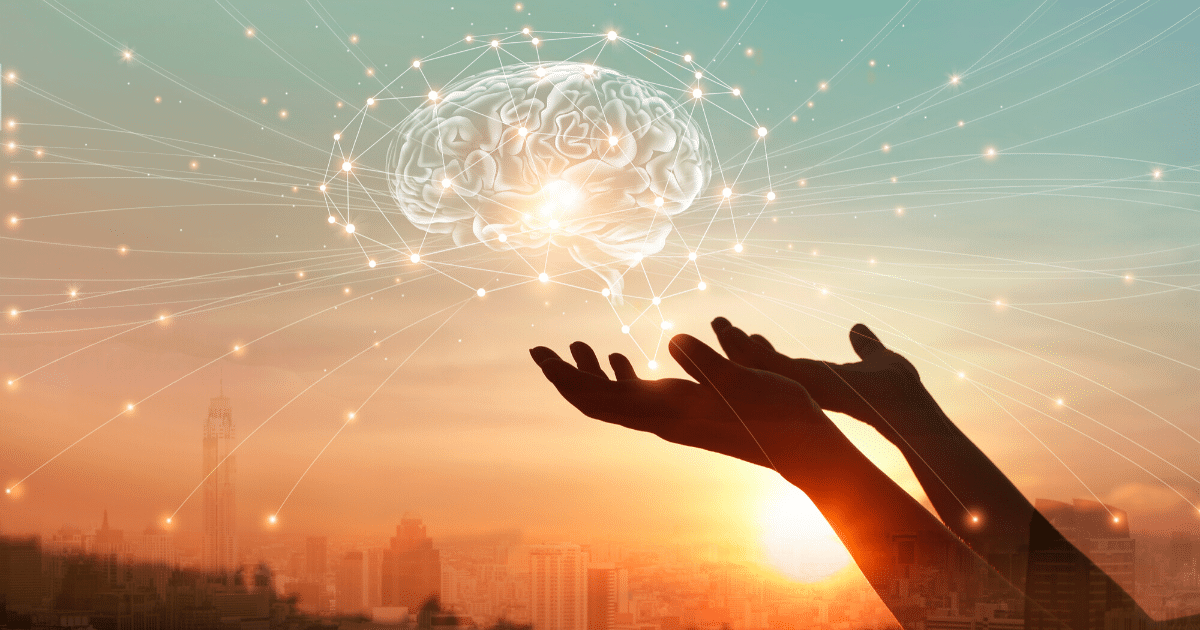 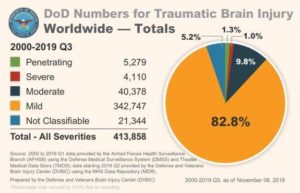 Anyone who has battled with brain injury knows the frustration of having their injury downplayed because they “look fine” from the outside. There have been times where I wished I was missing a limb so medical providers would take me seriously. Unless you have been stuck in the shell of a person you once knew, you will never understand what it is like to have an injured brain. Regardless of what side of the political aisle you find yourself on, recent missile attacks in Iraq highlighted a significant problem with the misconception about the seriousness of “mild” Traumatic Brain Injury (mTBI). As of 2020, there have been approximately 414,000 cases of mTBI diagnosed within the Department of Defense, according to data released by the Pentagon, the majority are from the United States Army.

From the perspective of someone who has been exposed to thousands of blasts, had multiple loss of consciousness concussions, inhaled countless toxins, and been on the verge of calling it quits, there is nothing “mild” about any type of brain injury. In fact, I’d say having “mild” brain injury can be more dangerous because the people who have it often don’t know they have it and suffer years without a diagnosis and end up being medicated for all of the symptoms associated with mTBI. Mild traumatic brain injury often goes undiagnosed and undetected unless you get on a medevac bird and get hospitalized for it in combat.

People could be battling depression, anger, anxiety, insomnia, sexual dysfunction, obesity, ADD, migraines, balance problems, vision problems, and be told: “it’s all in their head.” When they finally do decide to go get help for all the things mentioned above you, they end up with a box full of prescriptions that mask all those individual symptoms associated with TBI. Or worse, they get told to go to behavioral health to get their head examined, except nobody ever examines their actual head. A provider asks you a list of questions and without any physical examination, laboratory assessments, functional brain mapping, or imaging, they will prescribe you a list of prescriptions (Xanax, Zoloft, Effexor, Paxil, Seroquel, Ambien, Adderall, Lipitor, Viagra). I have never heard one success story about anyone recovering from a brain injury on the zombie cocktail. In fact, I have lost a lot of friends to suicide who were on the Dr. prescribed zombie cocktail.

As a person who doesn’t want to be ripped off of a team, miss a deployment, lose a security clearance, or a promotion, you battle through all of your health issues in silence, in fear of being stuck in a staff job or being sent to the schoolhouse. What do service members do to survive another promotion, assignment, or rotation? They self-medicate with drugs and alcohol to get by but end up putting themselves, their families, their teammates, and careers at further risk. You cannot solve old problems by adding new ones, it will catch up to you in the end. 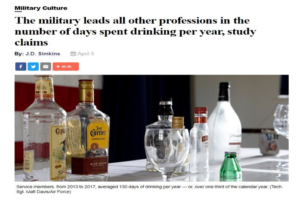 Brain injury doesn’t get better with more blasts, chronic stress, insomnia, alcohol, prescription drugs, infectious diseases, and divorces, it gets worse and you end up in a downward spiral. The downward spiral is where you get all the Ds, depression, dependencies, diseases, divorces, debt, domestic violence, DUIs, discharge, and eventually death by suicide. That downward spiral often gets chalked up to “that guy is a turd”, even though he probably has had an incredible career for the 15 years prior, and now he is all of a sudden a turd and needs to be flushed from the unit as fast as possible.

Misconception and ignorance of brain injury is not exclusive to the President of the United States, it is widespread throughout the military and the medical community still to this day. The President’s comments were the exact words echoed by many medical providers and leaders over the past two decades of war. Countless service members have been told for years by their leadership and medical providers, “you only have mild TBI, it’s not very serious.”

Recent studies have shown that people diagnosed with traumatic brain injury are 9 times more likely to kill themselves and the Centers of Disease Control and Prevention (CDC) reports that “Suicide is Top Cause of Death Tied to Traumatic Brain Injury.” There is nothing mild about any type of brain injury and with the number of suicides and brain injuries in the military, it is time we take these problems seriously and address the root causes of brain injury and suicide.