HomeCultureMilitaryHave You Ever Wondered Who You’d Be Without War? 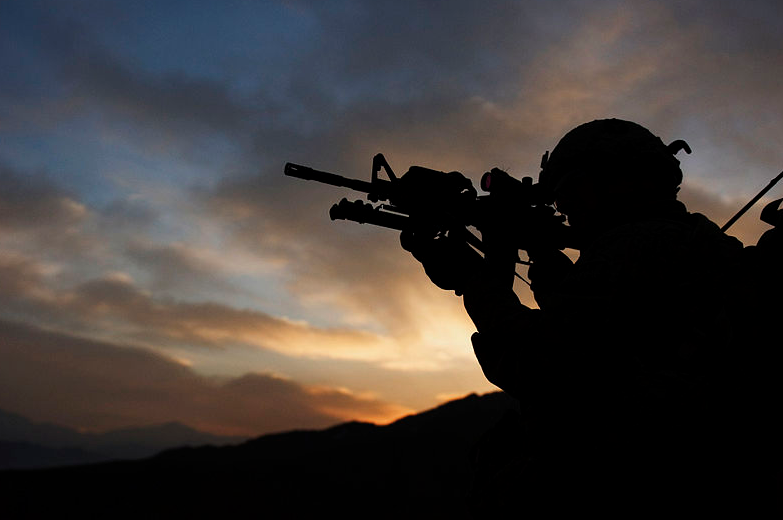 Have you ever wondered who you’d be without the war? Seriously?

I have thought about it quite a bit and, if I was given the choice, I’d do it all over again in a heartbeat.

Why? What was so great about it? Nothing. It sucked.

It was what I earned, learned, and gained from it that will sustain me for the rest of my life.

The things I learned in war will help me teach my children and grandchildren. They will help me help other Vets recover. They will allow me to be the example of “greater love hath no man than to give up his life for his brothers.” These are the things that make me who I am.

When you go to war, a part of you dies, and you are reborn like a Phoenix. You have more inner strength, fortitude, willpower, and resolve. You have all those qualities and more. Gen Mattis said it best, PTSD is not a crippling disorder. Our experiences made us resilient and stronger than most. What you learn at war, you appreciate life that much more. The small things do not get to you as much. You care more, you have seen the horrors man commits and know what man is capable of.

You come back with brothers. A set of different kinds of brothers. Brothers who spilled the same blood in the same mud. We laughed, cried, fought, honored those we lost and that bond is something no one can ever understand.

Who did I become? I became more than a man. I became something else.

So, have you wondered who you’d be without war?