HomeCultureMilitaryGuard Culture: One Weekend a Month My Ass 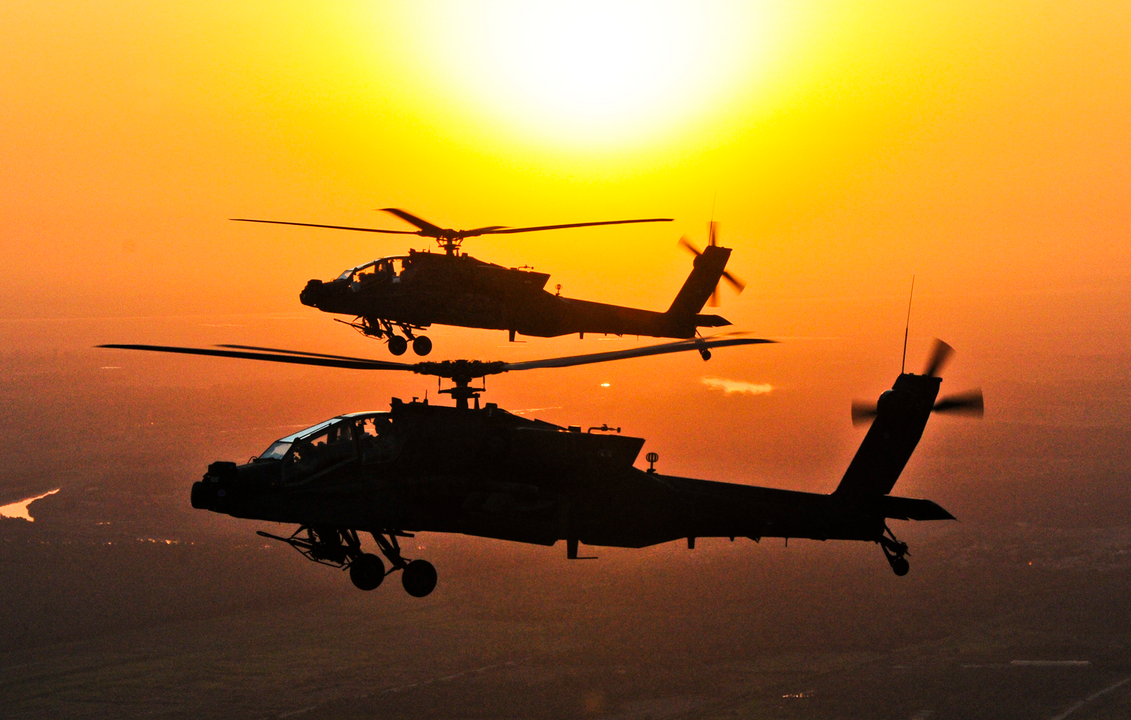 Look, the Guard can be a great place or it can be a nightmare. But the first thing you are going to have to realize is that your Regular Army ass needs to sit back and observe before you shoot your mouth and/or your foot off.

The Guard is full of good people but to say that the good old boy system is alive and well in the Guard is like saying water is wet and Iraq was hot. They grow units from the ground up in the local community and there are plenty of family members, fathers, sons, husbands, wives, and so forth in one unit.

I know of at least one unit that had three generations in the same company at the same time.

That type of nepotism tends to make Guard units clannish to outsiders. So even if you know what you’re doing, have all the bells and whistles on your uniform, and have been to all the Hooah schools, they will not listen to anything you have to say until you belong. And the commitment is way more than the advertised “one weekend a month.” 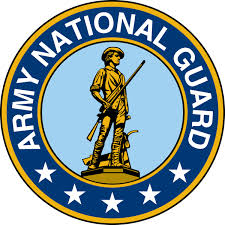 First off, silence is your watchword and if you are an NCO, you may have to just bite your tongue because there will be uniform violations, there will be improper relations, at some point some private will call the 1SG by his first name and you have to just chill and let it happen.

Guard units have discipline but it is usually different than what Active Duty calls it. They do get stuff done, they can get it done quickly, and they have a huge talent pool with a variety of skills, but they have a different approach that will drive a Drill Sergeant straight to the insane asylum.

Just like when you enter a new village or are patrolling an area for the first time, you need to approach your integration with a Guard unit slowly and cautiously or you will never be admitted to the inner circle, you will be frozen out, and you will not enjoy your experience.

With all of this negativity, I seem to have, you’re probably wondering what is the point in joining the Guard at all? First off, I have two deployments with the Guard, and depending upon the situation, the Guard is way more adaptable than Active Duty. Any Active Duty unit has more military experience than the equivalent Guard unit, but the Guard is much better at adapting to situations that would confuse an Active unit.

The Guard has more skill sets. An Active Duty unit has to teach people how to detain someone properly; a Guard unit probably has at least one police officer or more. Their day job is detaining people so they know it better than any manual.

Pick a skill set and the Guard probably has at least one, maybe more, who do that for a living. Army mechanics cannot hold a candle to a Guard mechanic who works on vehicles for a living. The Army does not let you deviate from the standard, in the civilian world, time is money and fixing it right and fast gets you a better check.

So your first few drills just sit back and relax. Let them know you are not there to correct every little deficiency. They know their uniforms are jacked up, they don’t care. They don’t pay attention to fraternization rules; most of them are related or have been friends for a long time.

If you observe, you will see that they show up for formation on time. They do the work they are supposed to do. They tend to be a bit lax in the discipline department; you will see very few people standing in any identifiable position in the drill manual. But they can be as dependable as the sunrise once you become part of the group.

If your personal auto breaks down, one of them can probably fix it for you and they won’t charge you much since you are in their unit but not if you are being a dick.

You have skills that you learned the hard way and you want to bring them to the table, good, but let them come to you unless you are in charge or someone is about to die. Trust me I did it and I made it much harder than it had to be, alienated the entire unit because I knew how to be Army better than they did, and it took years to recover from that misstep.

What else makes the Guard special? Well for one thing, if you put in ten years or more on Active Duty status, you are a fool if you don’t get the rest for 20. You might be mad at the Army now, but when you are 60 I guarantee you will be kicking yourself for not getting that 20 year letter for at least the Reserve component retirement. You might not draw a check until 60 but that is when you will need it and the medical benefits that come with it.

You can get healthcare at a decent price in the Guard and while the paycheck might not be much, it will be enough to cover the premiums and with the way the Affordable Care Act is screwing things up, you will definitely appreciate family coverage for just over 200 dollars and you can get dental also.

The Guard does more than just show up at the Armory for a weekend drill. The State can activate you to support local emergencies like fires, floods, and other natural or civil issues. Most of the time these are strictly voluntary, you get paid okay (it is not the same as military pay) and you get that feel good for helping the people around you.

All those rescue missions and stuff you see on TV, that is the Guard in action. There is a rush to that and a reward that mostly you cannot get on Active status. You are helping the people around you.

There are some places, you say you are Army and they automatically hate you. You say I am Guard, they invite you to dinner. Federal forces belong to the Government that they don’t like. The Guard is made up of people from the local area and in most cases, they already know each other.

The Guard can be flexible to your schedule on occasion. You might have a family event that was planned and it coincides with drill. If you take that up the chain with enough time, you can usually work something out where you do the time in advance or after the drill and you still get paid. They have a vested interest in helping you keep their attendance up.

Just understand from the beginning that a Guard unit that does not want you will freeze you out and make you feel unwelcome enough that you will quit, get in trouble, or transfer just to get away from them. I said clannish right?

Sit back, offer a polite and non-confrontational opinion and if they don’t listen, let it go. Either they don’t want to do it that way, or they want to see how hard you will push. Some Guard units have been known to deliberately drive Prior Service Soldiers up the wall just to push their buttons.

The reward is that if you can get inside the group, you can become part of the family. The Army has to teach units about cohesion. The Guard has that without even thinking about it. But outsiders have to work at it.

This first appeared in The Havok Journal on August 13, 2014.