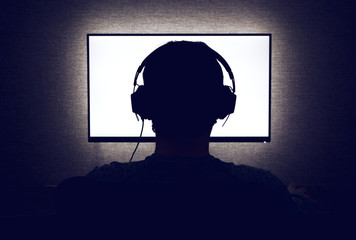 He retired from the Air Force as a brigadier general, but he was harboring a dark secret he liked little girls.

The general, 69-year-old Frank Sullivan, was found guilty of possessing and sharing illegal sexual-focused images of children as young as four. While admitting to the crime during sentencing, his defense was, as is usually the case these days, “the PTSD made me do it.”

While he was originally charged with more than a dozen counts of second-degree sexual abuse of children, he was only given five years of probation and a small fine. Why? Well, partly because he blamed PTSD:

The crying. The years in uniform. The general’s stars. And the big winner, “The PTSD made me do it!!” Of course, he got off lightly. It’s disgusting.

General Sullivan got off way, WAY easier than anyone should have in this case. Our nation has higher expectations of our veterans. if we can’t live up to those expectations, then we shouldn’t also be held to less account when we shatter them. It does the service no good to give a blank check to bad behavior by veterans by letting them claim “the PTSD made me do it.”

____________________________
Scott Faith is a veteran of a half-dozen combat deployments and has served in several different Special Operations units over the course of his Army career. Scott’s writing focuses largely on veterans’ issues, but he is also a big proponent of Constitutional rights and has a deep interest in politics. He often allows other veterans who request anonymity to publish their work under his byline. Scott welcomes story ideas and feedback on his articles and can be reached at havokjournal@havokmedia.com.