HomeCultureMilitaryFini Flights, Walkarounds, and Building Trust in the Air Force (or Anywhere!) 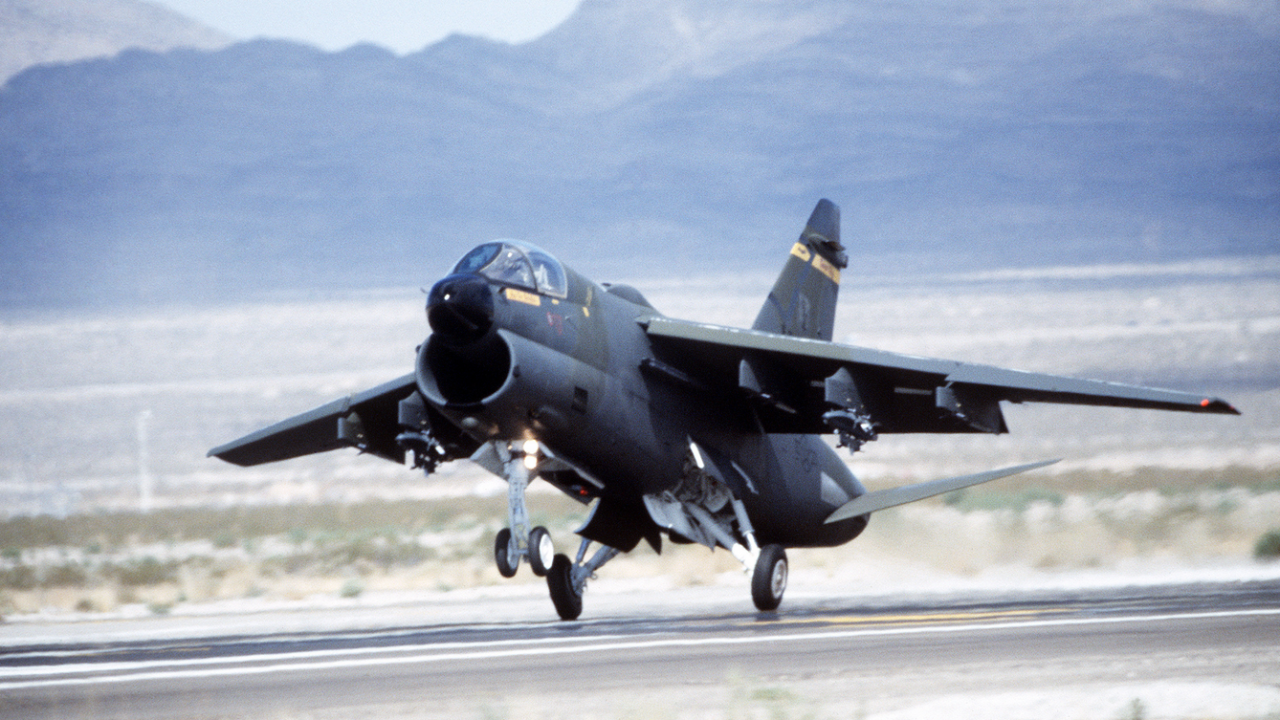 This article was spurred by a recent LinkedIn post by Michelle “Mace” Curran, a former USAF Thunderbird pilot. In that post, she accurately describes the trust relationships between crew chiefs and pilots. She focuses on the fact that one reason for the trust was that she had the same jet and the same crew chiefs during her tour with the team. (BTW – that’s me in the pic with the sunglasses).

But what she described is something that the AF has shot itself in the foot with. She flew the same plane (unless she had to go to the spare) and had its assigned Crew Chiefs (CC) every time. It used to be that way throughout the whole AF.

Today, the CCs still stay on their jet most of the time, but from day to day you never know who’s going to show up at your jet to fly it. You don’t really get to know them and they don’t get to know you. Often it’s a treat when your pilot shows up at your jet. So there isn’t really an opportunity to feel a sense of teamwork and camaraderie. It just adds to the divide between Ops and Mx (Maintainers).

And here’s the truth about walkarounds. Of the literally thousands of pilots I’ve had walkaround my jet, none of them have ever found anything questionable. In some respects, walkarounds are a waste of time.

But my main reason for writing this article was to share a lesson for the pilots in practical leadership and team building. Of course, the same principles apply in the civilian world. So now it’s story time.

Back in the days when I was crewing A-7Ds, my boss told me during the morning meeting that I had a great honor coming. Our AF Advisor, Col Crow, was taking his fini flight [see below]* and it was just going to be a private thing. No ceremony or hose down or PA. Just him and the jet.

Side note: Col Crow flew one of the A-7Ds on the Mayaguez rescue mission during the Vietnam war.

So out saunters this old guy, we exchange salutes and I go to hand him the aircraft forms. He looks at me quizzically and says, “Why are you handing me these”

“Well sir, so you can look them over.”

“Aren’t you the Crew Chief on this jet?” as he pointed to my name painted up on the side of the aircraft. (Obviously, a rhetorical question since my uniform name tape matched the aircraft and the forms).

“You wouldn’t let me fly this jet if there was an open writeup that made it unsafe to fly, would you?”

“No sir, absolutely not!”

“Then why do I need to look at the forms?”

Then he just started climbing the boarding ladder.

“Aren’t you going to do a walkaround?”

“Chief, apparently you aren’t getting this,” he said with an impish grin. “Am I going to find anything that you didn’t already take care of?”

“No sir, absolutely not!”

“Ok then, let’s get this girl cranked”

Once we got on the intercom he told me that it had been a while and to please walk him through the launch step by step, which I patiently did. Looking back I think he did that mostly for me. Like a Dad who misses a few shots on purpose so that you win.

We got cranked and when I disconnected from the intercom I always said: “See you when you get back.” I’m superstitious with some things and some habits I refuse to change. This is one of them. I blocked him out and gave him a sharp salute, one that’s reserved for pilots I really like and respect.

He came back about 1.5 hours later and we got the jet shut down. He handed me his helmet bag and climbed down from the jet.

“She was the best jet I’ve ever flown Chief! Perfect flight! Thanks for all your hard work!”

We exchanged salutes and he left the flightline. About an hour later he walked into the CC breakroom and handed me a box with breakfast in it and a helmet bag. He said, “I just wanted to thank you again for your hard work and a great fini flight and want you to have this. It’s one of my flight helmets that I wore in Vietnam.” He shook my hand and left.

So what lessons can we learn here?

For starters. the USAF needs to get back to keeping pilots on their assigned jets more than just randomly. It will build a sense of teamwork. There are also benefits to a pilot knowing the flight nuances of a particular jet. And yes they are all different even though they were built using mass production.

Pilots can do very practical things to build relationships. Hosting a pizza party for the Flightline is completely different than taking your Crew Chief out to dinner. Or inviting him and his family to your house for a cookout. Do you know his or her birthday? See where I’m going with this? Yes, please be careful about fraternization issues. If you are single and your CC is a single female, just invite another married officer and his wife over. Or a female pilot.

Engage people in what you are doing, and let them be a part of the process. Make your appreciation personal once in a while. Personal notes are fine but take it further.

That Colonel made more impact on a young Crew Chief’s life than ALL the awards and promotions I have ever received! I would have gone to hell and back for him and would have worked to physical exhaustion if circumstances dictated. I just wish that I would have had the chance to crew for him long-term.

Thanks Colonel Crow, wherever you are! Actually, this happened in the 1980s so I think I know where he is. He’s flying over the Colorado Rockies in an A-7D having the time of his life.

[Editor’s Note: The “Fini” Flight is a tradition amongst military aviators where aircrew members are hosed down with water by their peers, family & friends upon the completion of their final flight at their unit or retirement.]