HomeCultureMilitaryBlue Balls: Artillerymen Wait for North Korea to Act Up 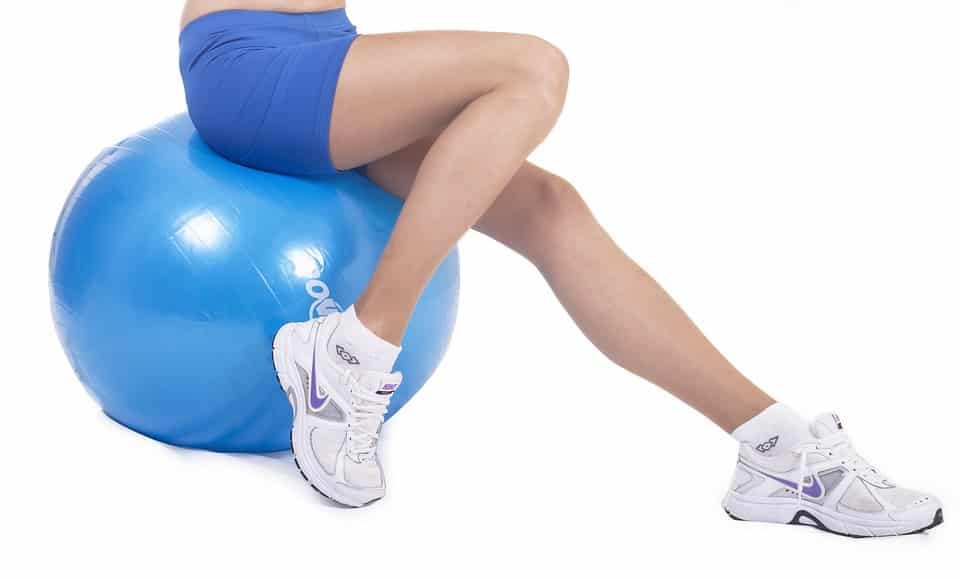 Blue Balls: Artillerymen Wait for North Korea to Act Up
by Kevin Wilson 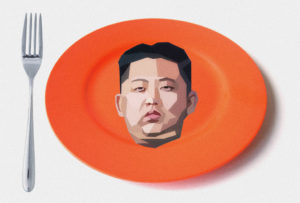 [Editor’s note: this article originally appeared in The Havok Journal in August 2017. It is republished as a companion article to Scott Faith’s article: “Maybe We Should Just Get It Over With: The “Global, Grave, Given and Growing” Threat of North Korea”]

There are many military occupational specialties that could make the argument that they’ve been underutilized in the wars in Iraq and Afghanistan. One could argue, for instance, that there hasn’t been much need for ADA (Air Defense Artillery) since the initial invasions, since our enemies in both countries are, for all practical intents and purposes, little more than exceptionally lethal cavemen. They might be hell on wheels for making bombs and guerrilla warfare, but they don’t fly without a little bit of help, usually in the form of the high explosive warhead.

The same argument could be applied to our fighter pilots, for much the same reason. If the enemy has no fighters of their own, then they’re little more than glorified close air support. Sure they get to stay on nice bases and have shirtless volleyball games, but that’s a poor substitute for life in the danger zone.

However, there is one particular specialty who, I would argue, has the bluest balls of them all, and that’s the crews of the Army and Marine Corps’s MLRS and HIMARS launchers.

The MLRS, or Multiple Launch Rocket System, is the single most badass artillery piece in the U.S.’ arsenal, and possibly the world. Its little brother, the High Mobility Artillery Rocket System, or HIMARS, is a very close second. Nicknamed Steel Rain, the MLRS and HIMARS represent a quantum leap in ground to ground destructive capability, above and beyond anything the world has seen before and since. Sure, cannon artillery might have its place on the battlefield, but that place isn’t wiping out grid squares with a single fire mission.

And yet, for all their awesome destructive power, they’ve seen very limited use over the last decade and a half. This is a phenomenon I’ve witnessed firsthand. My unit, a HIMARS battery in the North Carolina Army National Guard, has deployed multiple times since the start of the Iraq war, and we’ve yet to fire a single rocket in anger. We spent the better part of a year staring at the Sinai desert, but no shooting rockets.

It’s to the point where the 13Ms, the MLRS and HIMARS crewmembers, were nicknamed 13 Miscellaneous. If there was a job that needed bodies, chances are, they’d get sent to do it, because the chances of them doing the jobs they were trained for were less than nil.

Why, you ask? One could argue that the rockets are overkill, or that they are too expensive. Me, I’ve got another theory.

See, there’s this little country in Asia, you might have heard of it. You know, the one run by a fat little retard who keeps saber rattling? Starts with an N, ends with -orth Korea? Yeah, that one.

It’s no secret that the Hermit Kingdom is ratcheting up tensions in a big way. Tensions are as high as they’ve ever been, and if the manure hits the air circulator for real, it’s going to be the single greatest conventional conflict of the new millennium. Leaving aside the issue of whether or not their nukes are worth a damn, we can count on a vast wave of troops rolling over the DMZ and riding like hell for Seoul, the capital of South Korea.

And what stands in their way?

Well, aside from a whole lot of angry South Koreans, the U.S. has a substantial troop presence over there, and with them, a whole lot of artillery. And the biggest and baddest of them are Steel Rain.

Stopping that initial onslaught is going to be a lot like stopping an avalanche with firehoses: doable, but you’re gonna need one hell of a hose, and an awful lot of water. And brother, it’s hard to find a bigger firehose than the Multiple Launch Rocket System.

Now, I’m not saying I’m in favor of war in the Korean Peninsula. In fact, I’m pretty sure it’s a terrible idea, but I’m also pretty sure we don’t have much of a choice in the matter. If it happens, it happens.

If North Korea steps over the line, however, I’m kinda hoping they do it in a big way, on behalf of all the 13M and 13P out there. Because, you know, it’s been a while, and we have needs that just haven’t been taken care of. And right now, Kim Jong Un’s looking like the fat chick left over at the bar at the end of the night: not exactly our first choice, but if we don’t bust a nut soon, we’re gonna need wheelbarrows to haul our sacks around in. 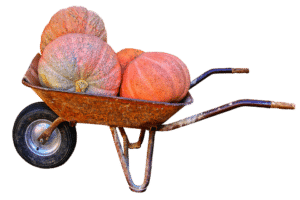