HomeNational SecurityEvacuation Order? Things Are Getting Real In Korea 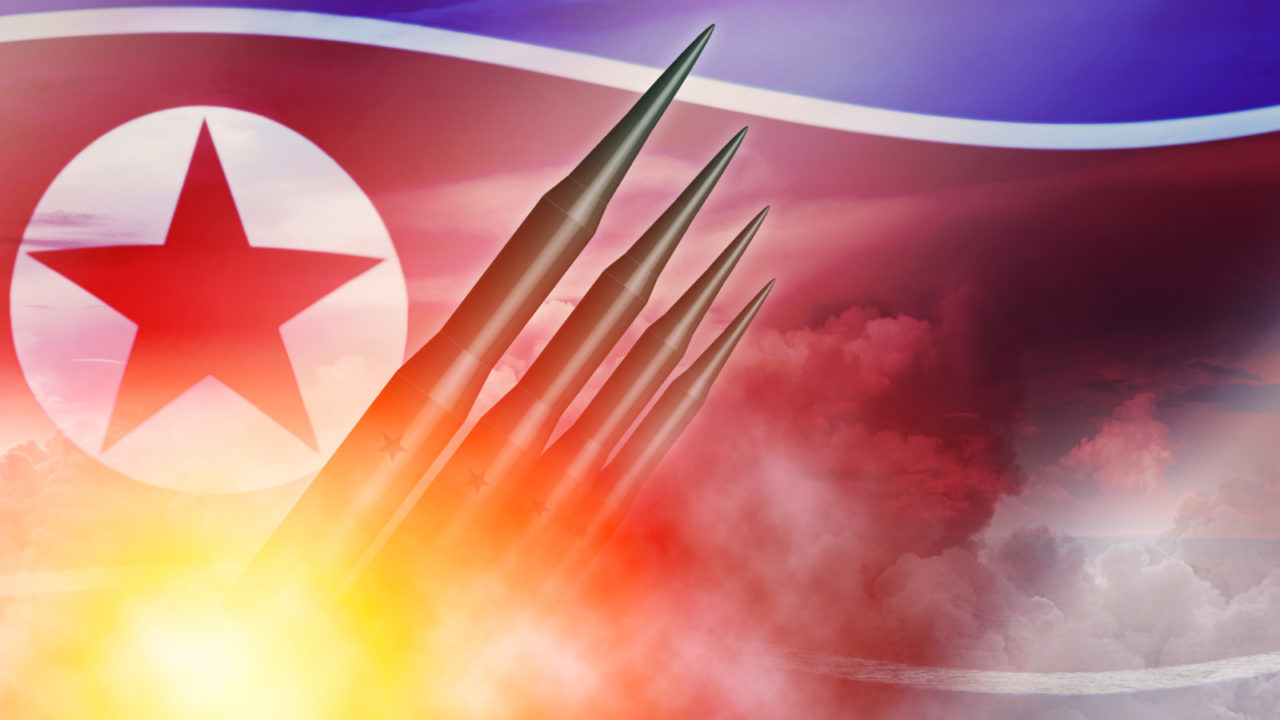 Evacuation Order? Things Are Getting Real In Korea
by Scott Faith

United States Senator and Senate Armed Services Committee member Lindsey Graham has recommended the evacuation of US non-combatants from the Republic of Korea.  This announcement follows Japanese preparation for possible nuclear war with North Korea as well as a provocative test-firing of a North Korean nuclear-capable missile with sufficient range to reach targets deep inside the continental US. 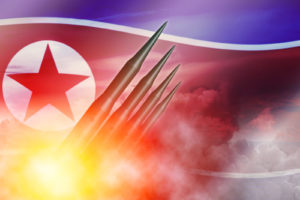 Senator Graham has stated that “it’s crazy” to have US military dependents in South Korea along with the approximately 30,000 US troops stationed there.

He recommends the immediate evacuation of dependents and that Korea become an “unaccompanied” tour.  This move, while prudent, could be an indicator of another step towards potential conflict with North Korea.