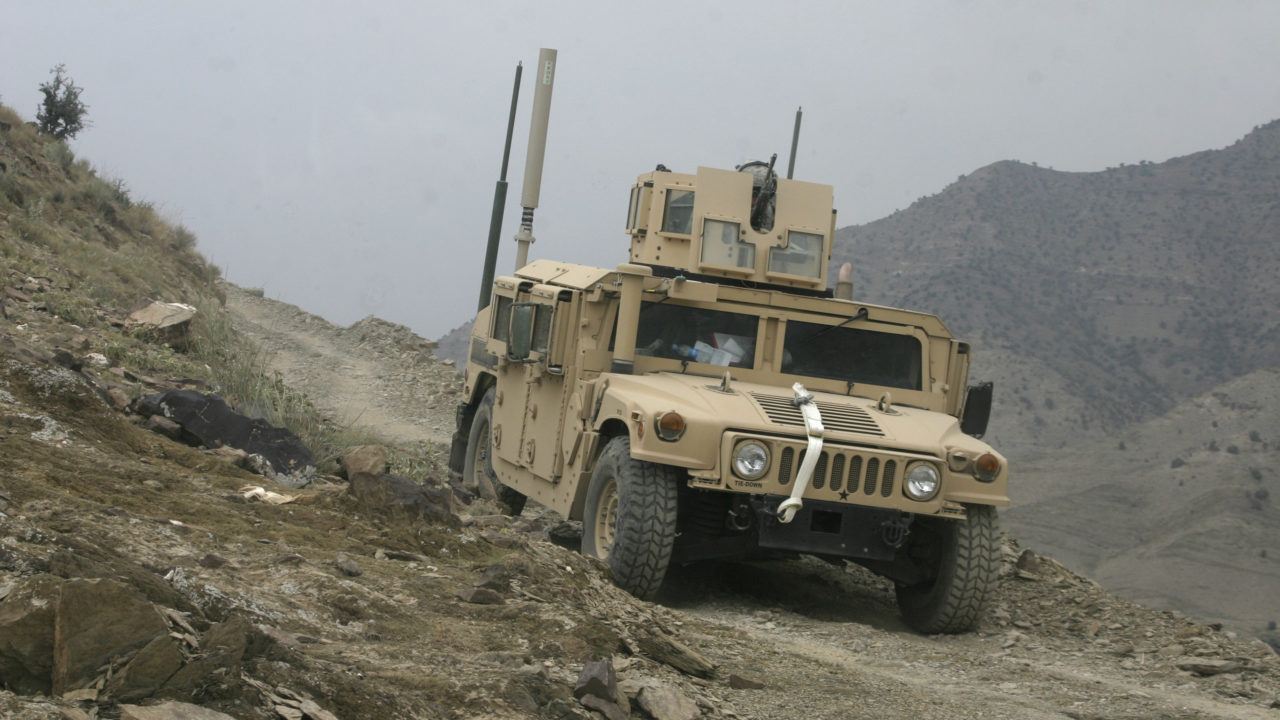 This first appeared in Frank’s blog on August 15, 2021. It is republished here with the author’s permission. It fir

A reasonable argument can be made that the United States is more of an empire than a republic. We don’t possess vast tracts of land throughout the world as the British did (“The sun never sets on the Union Jack”). However, we do have economic, political, and military interests all over the planet. The difference between being an “empire” and a “superpower” is probably semantic. In any case, we have our fingers everywhere.

One of our fingers just got burned.

Kabul is falling even as I write this essay. Our twenty-year occupation of Afghanistan is coming to an ignominious end. Thousands of lives (both American and Afghani), hundreds of billions of dollars, and two decades of time have been wasted on trying to turn Afghanistan from a tribal society into a functioning, Western-style democracy. Was this venture doomed to fail?

I am certain that thousands of articles will be written about this period in our history. I am sure that a number of people will be blamed for this debacle. It is guaranteed that our nation’s efforts to transform Afghanistan will be analyzed and over-analyzed for years to come.

I might as well get started. I am only going to pick one aspect of the war in Afghanistan. I just want to look at how long we have been there.

Twenty years to an American is forever. Our country is like a teenager with ADHD. We simply cannot remain focused. We are completely unable to take a long view of anything. What amazes me is that we stayed even that long in Afghanistan. However, it wasn’t long enough.

Successful empires stay in place for a long time. The Roman Empire lasted from 27 BC to 476 AD (or until 1453 AD, if you count Byzantium as being a vestige of the empire). The Romans put an indelible stamp on the people they ruled. Consider how many countries speak languages based on Latin. The British were no slouches either. They ruled areas of India from 1757 to 1947. That is almost two hundred years. How many countries in the world have more English speakers than India?

I read once that the reason the Israelites wandered in the desert for forty years was so that no one would remain alive who remembered the bad old days in Egypt. God apparently wanted no nostalgia for the bread and fleshpots of Goshen. The people who entered the Promised Land were a fresh generation, ready to start something new.

If we had really wanted to change Afghanistan, we would have committed to staying there for forty years, or maybe one hundred years. We would have remained until nobody remembered the Taliban. We would have occupied the country until the culture there was so different that nobody would have wanted to return to the old ways of doing things.

We never made that kind of commitment. Maybe we, as a people, were just unable to hang in there for the long haul. If we couldn’t go all the way, then we shouldn’t have gone there at all.