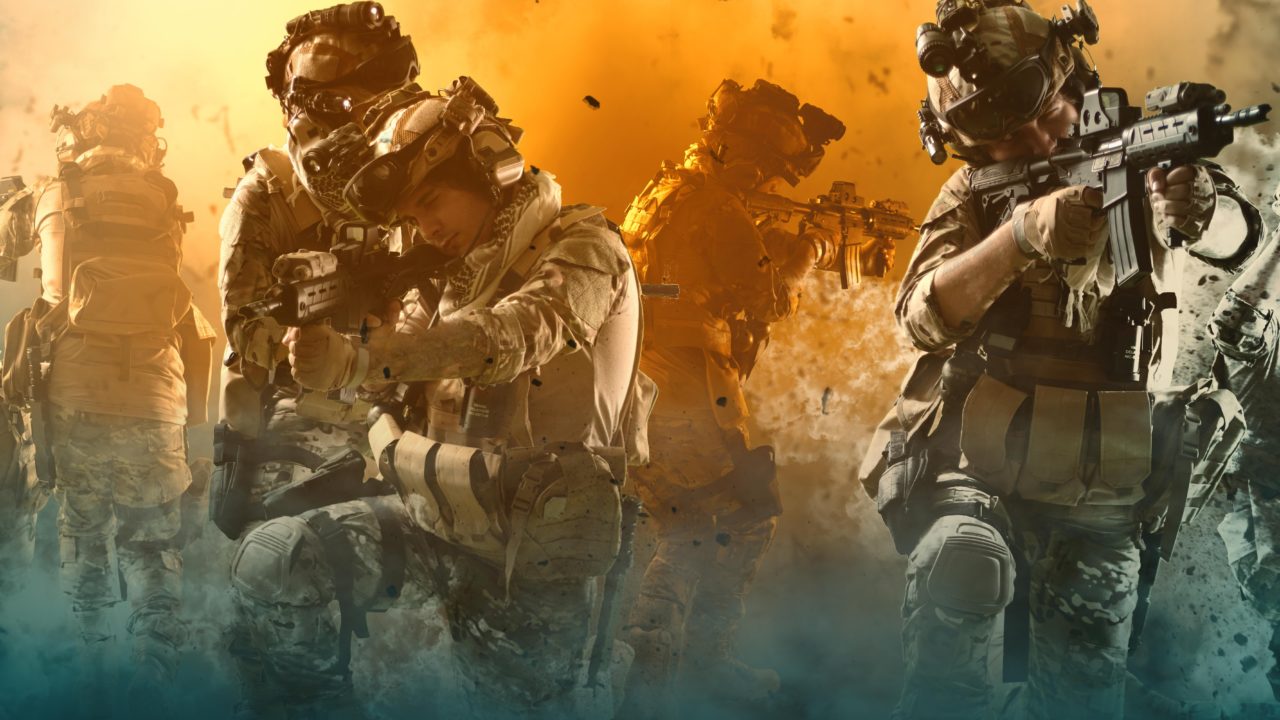 A topographical map was displayed with all the Brigade’s outposts and forward operating bases. We gleaned over this map for several moments in silence. Then out of nowhere, as if rehearsed, our three man team in the B-Hut looked at one another in disbelief and said aloud: “These guys are screwed.”

Whoever the wizard was placing at least half of the posts was an absolute fool. Terrain can be your greatest friend or your worst enemy. In this case, placing posts on low ground or any area next to impossible to receive re-supplies or immediate quick reaction forces, would prove catastrophic. 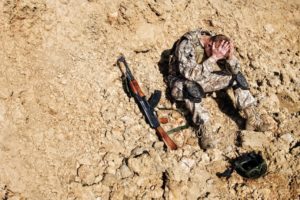 Earlier that morning, as I walked across the flight line, I watched several medical choppers touch down with a large team of medics waiting to offload injured service members. It was a sight I will never forget: torn uniforms, bloodied faces, IVs, and bodies on stretchers being moved into medical tents.

The firefight these men engaged in was could be considered a modern version of “Custer’s Last Stand.”

I wondered how could a technically advanced, fire power supreme, disciplined fighting force take such a beating from a rag tag group of insurgents. I realized the answer the moment my team and I reviewed those topographical maps with all our post’s positions: We failed to use the terrain to our advantage.

Something needed to be done about the current situation. Someone or some group needed to be the bad guy and tell Command what they would not want to hear. We were that team of military advisers.

As a military adviser, I, along with my team, often received praise for the assistance we provided. A simple “thank you” in war goes a long way. Unfortunately, no matter how many pats on the back one may receive, it’s really easy feeling like your services were true failures.

A select few outposts were desperate. Troops would go days or even weeks without re-supply. Their only back-up came from fixed wing air assets. No help support. No artillery. No quick reaction forces were capable of reaching them in a timely manner due to the terrain—especially during the horrific winter months in places like Nuristan or Kunar provinces.

We did our best as a team to advise top brass on current situations. We did our best to give advise on Intel we collected from assets. And, we did our best to advise against those ridiculously positioned outposts mentioned. For the most part, everything we advised about received positive feedback—excluding the outposts.

We often heard how it was prior commands to the one we worked alongside that put those posts where they were located. We, as a Command, could not move them solely for that reason. The excuse infuriated our team—it was out of mere laziness.

N2KL, the region we advised, took many bloody noses during our duration of stay. The movie Restrepo was created during that time and in that area of operation. The depiction of how things went down in that documentary is as accurate as anything I have seen to date.

I live with the thought that we could have done more. But how? Our assets were impeccable. Our team had guys outside the wire every single day for weeks on end doing what was expected to gain atmospherics and building networks for intelligence collection. So where did we really fail?

We failed by insufficient articulation and persuasion.

If only we had articulated our thoughts and persuaded Command to do the right thing by moving those outposts, we could have potentially witnessed much less bloodshed. My teammates may see things differently than I, however, these are some thoughts I have lived with since my return almost seven years later.

Medal of Honor recipient Ryan Pitts was the sole survivor positioned in the outpost where he fought during the Battle of Wanat. The vehicle patrol base being established was one our team vehemently advised against creating. In fact, we advised to turn over all outposts in that specific region to the Afghan National Army to allow them to face the brunt end of the Taliban’s stick instead of our own brothers-in-arms.

Those lost that day, in my opinion, were unnecessary. Leadership heard our ideas, but they didn’t want to listen. But why?

Again, we failed in our duties as advisers to articulate and persuade.

I have beaten myself up over this for many years. I am sure others feel similarly with their own past experiences. I have had various nightmares—including that team of medical choppers landing on the airfield that day watching medics do their job to render aid. But what hurts the most? My belief of failures and thinking my failures led to American deaths.

Recently, I have come to grips with reality. I did not fail and nor did my team. We did everything ever asked of us and much, MUCH, more. I am incredibly proud being a part of such military endeavors. And I know, my brothers killed in battle would not want me to continue to kick myself over what was something I had little to no control over.

If you have similar thoughts as I once had thinking you failed while down range, please let those thoughts go. You didn’t fail. And live in peace knowing our brothers and sisters who have fallen would never in a million years want you to live with such mental anguish.

This article first appeared in The Havok Journal on 12 June 2015.